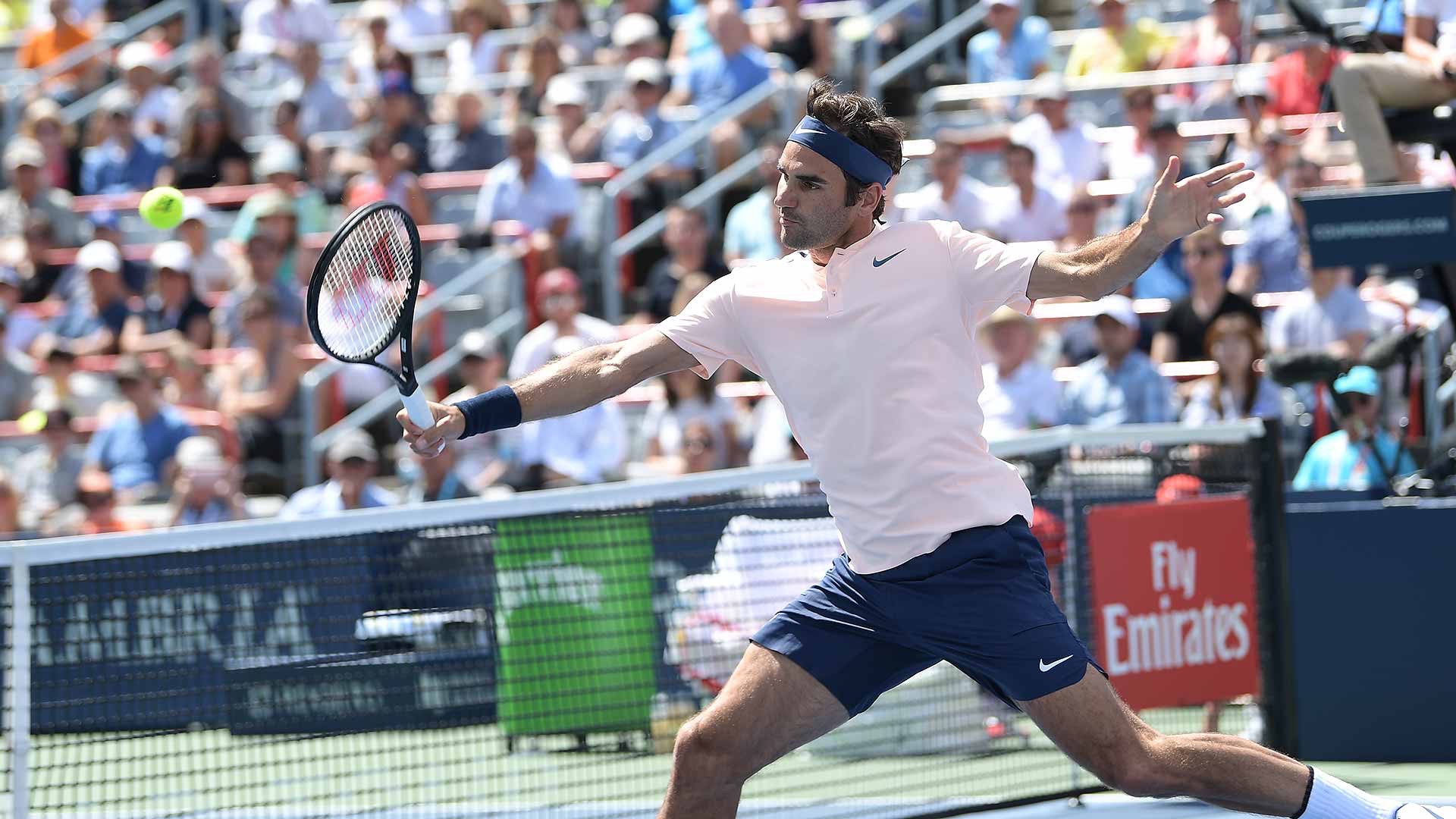 Roger Federer cruised in his opening match at the 2017 Coupe Rogers (Montreal Masters). Taking an unusually early start at 12:30pm local time, the Swiss maestro was off the court in 53 minutes, defeating Canadian Peter Polansky, 6-2 6-1. It was his first match in Montreal since 2011, as the tournament alternates between Montreal and Toronto. Losing just two points on his first serve, the 19-time grand slam champion had no trouble from start to finish.

How many cakes did you receive on your last birthday? One? Maybe two? When you’re Roger Federer, birthday parties never end.

Federer admitted he received five cakes prior to taking in a Coldplay concert at Montreal’s Bell Centre, where lead singer Chris Martin gave him a birthday shout out. The Swiss superstar reflected on a memorable 36th birthday after securing his place in the Coupe Rogers third round on Wednesday afternoon with a 6-2, 6-1 win over Peter Polansky.

“The thing is that they are big cakes, and you have to eat them during the week,” said Federer, smiling. “It’s good I’m doing some sport this week.”

“It was quite a calm day yesterday. I spent my day with my team [and] I just practised here for a while… Yesterday evening, we had a meal all together, and we went to see Coldplay. It was very nice, a very nice day.” 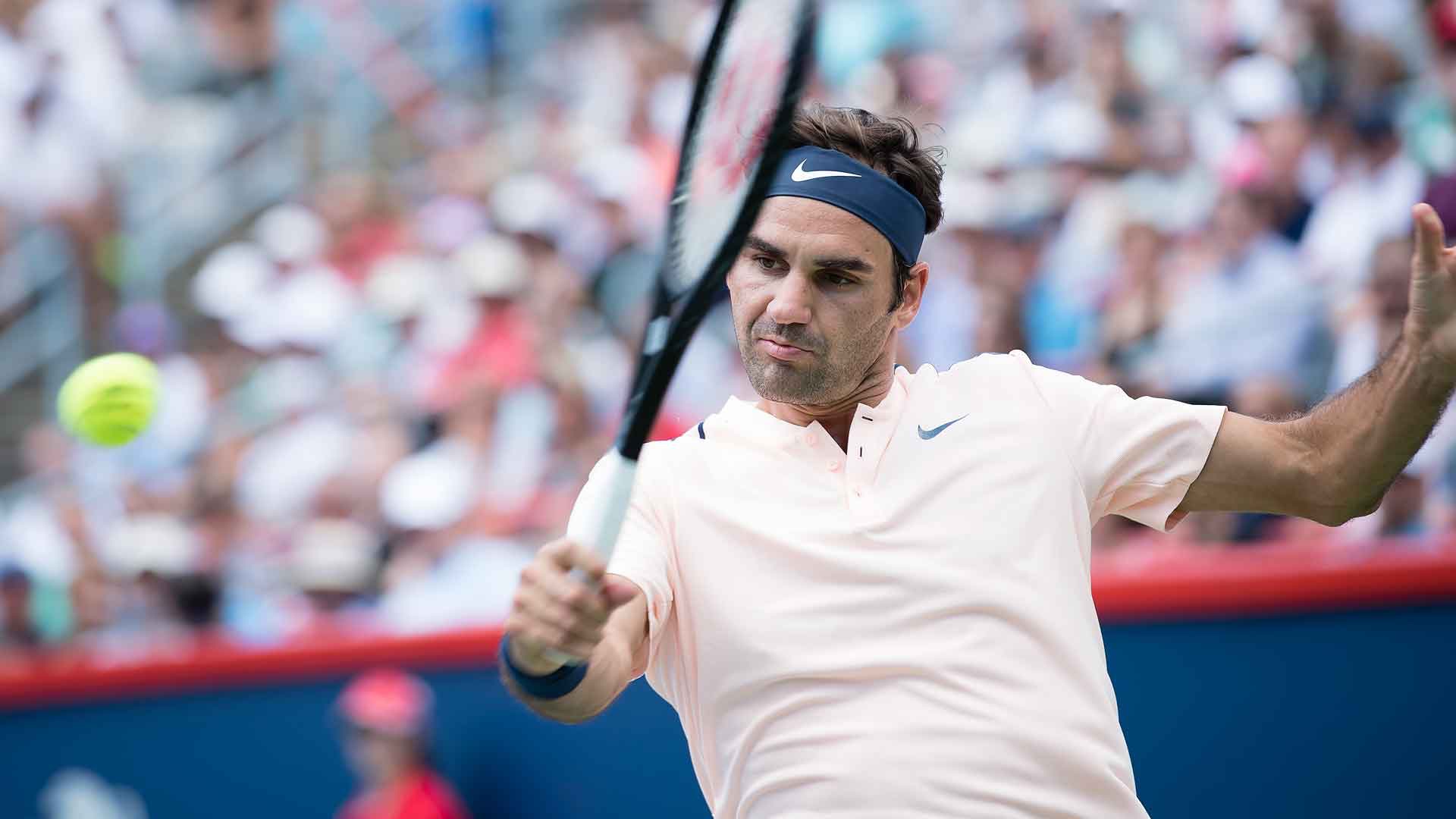 “I started the first set well. In the second set, I was able to put pressure on him and he helped me with some double faults, of course. Overall, I’m very satisfied with the match. The conditions were tough here in Montreal. There was a lot of wind today and it was fast. Sometimes it’s difficult to find the rhythm.”

“But I was happy that I was very focused on my service games. I was aggressive. This is how I want to play for the whole week. Anyway, it’s a good start.”

Federer will face David Ferrer in the third round on Thursday.