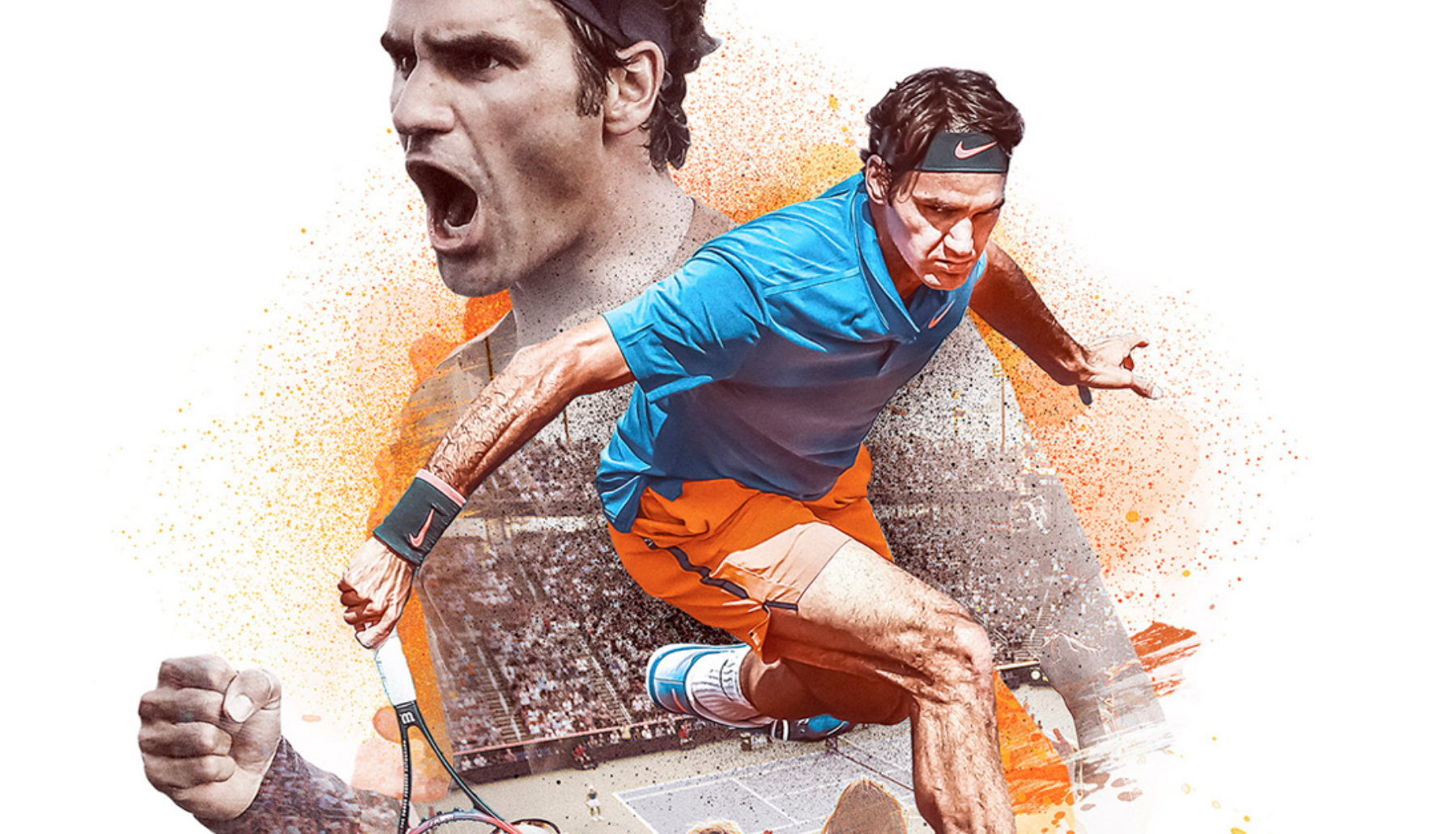 Roger Federer confirmed his participation in the 2017 Rogers Cup (also called Montreal Masters or Coupe Rogers) on August 1, returning to the Masters 1000 event for the first time since 2011. Often referred to as the Canadian Open, the tournament switches with the WTA between Montreal and Toronto each year. The Swiss maestro played in Toronto in 2014. With recent withdrawals from Novak Djokovic and Stan Wawrinka (rest of the season) and Andy Murray (Montreal), Federer will be seeded #2, above his current ranking of #3. Rafael Nadal, currently ranked #2, will be the top seed. It has been a virtual two-man race for #1 after the phenomenal first half of the season for both players. Nadal reached the finals of the Australian Open, Mexican Open, and Miami Open, after which he dominated the clay court season, winning the Monte Carlo Masters, Barcelona Open, Madrid Open, and his 10th Roland Garros title.

The soon to be 36-year-old Swiss (August 8), has had a stellar year as well, with five titles, including two grand slams (Australian Open, BNP Paribas Open, Miami Open, Gerry Weber Open, Wimbledon). Locked in a tight race, both Federer and Nadal will look for strong performances in the second half of the season to push for year-end #1.

The 19-time grand slam champion requested a Wednesday start, as he receives a first round bye. He will face either Vasek Pospisil or Peter Polansky, both Canadians who are wild-card entries. A third round match would likely be against fifteenth seed Jack Sock or David Ferrer, with fifth seed Kei Nishikori or twelfth seed Roberto Bautista Agut as a quarterfinal match. A projected semifinal would place the Swiss maestro against third seeded Dominic Thiem or seventh seeded Grigor Dimitrov. Top seed Rafael Nadal, fourth seed Alexander Zverev, and sixth seed Milos Raonic lead the top half of the draw. Main draw play begins Monday, August 7. View the full draw below. 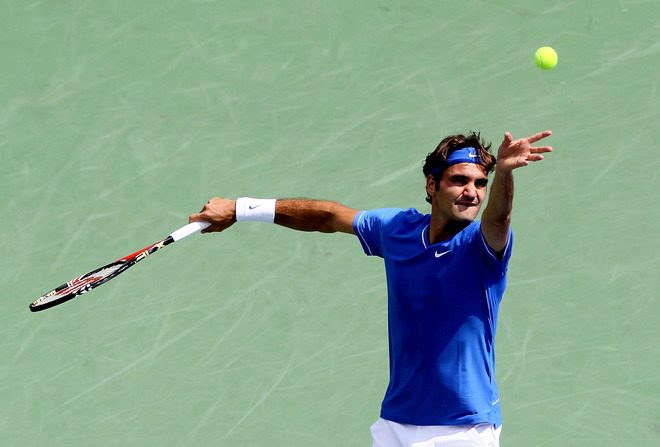 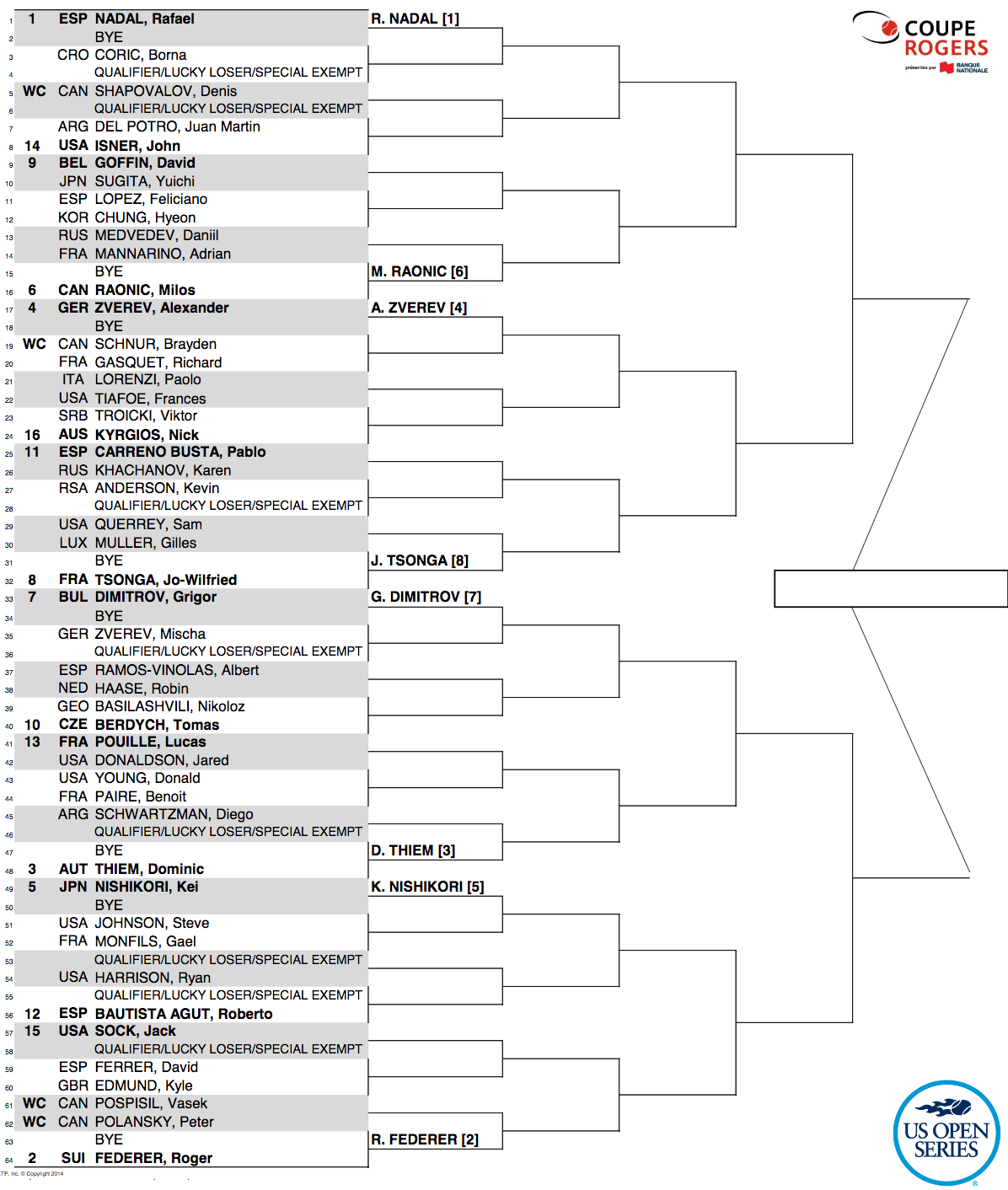