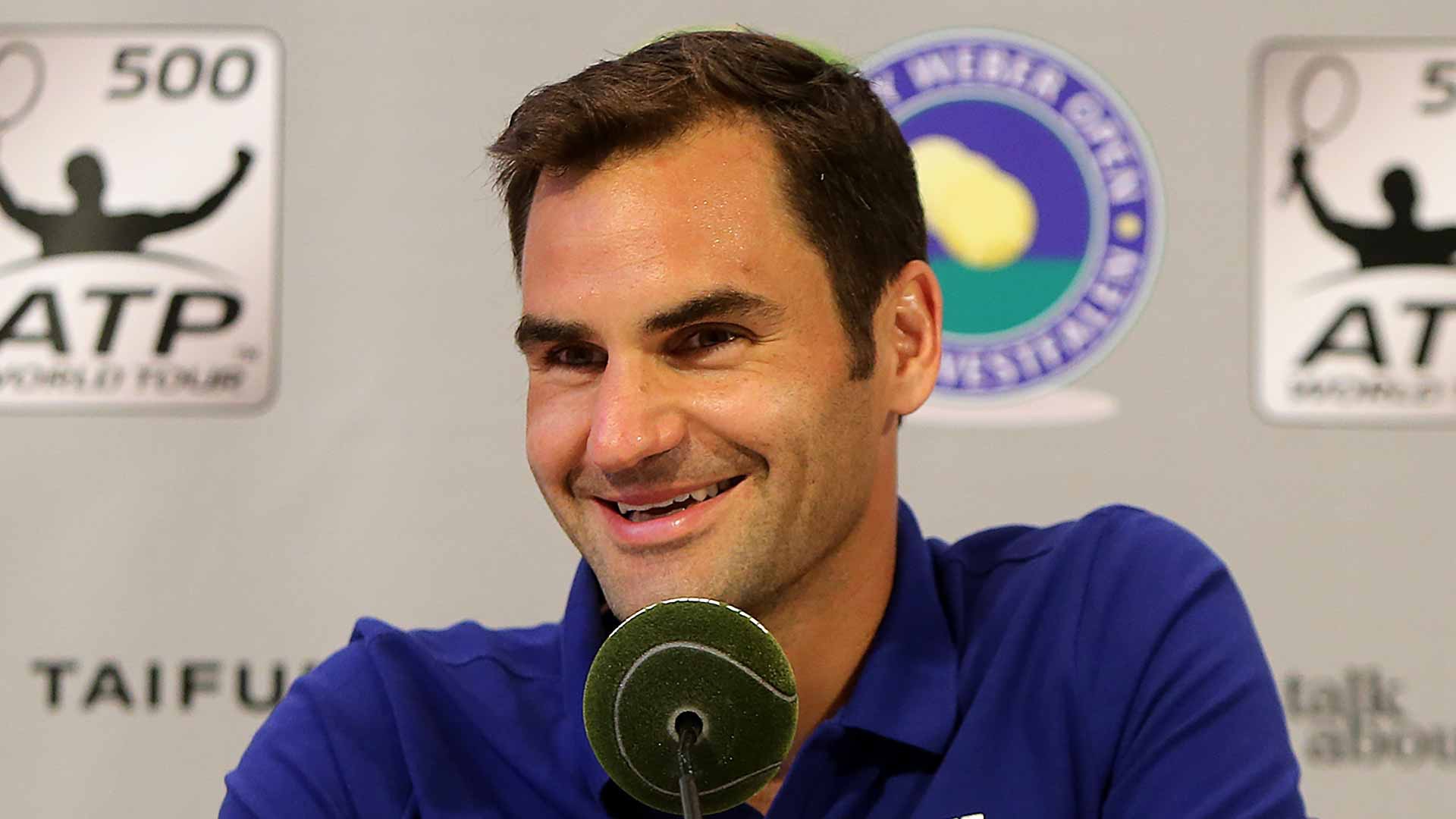 Roger Federer will look to get his grass court season going with a better start at this week’s Gerry Weber Open. The Swiss maestro was upset by Tommy Haas in his opening match last week in Stuttgart at the Mercedes Cup, but the 18-time grand slam champion brings confidence as he has won in Halle a record eight times, more than any other event. Federer faces Yen-Hsun Lu in his first round match on Tuesday, against whom he has a 3-0 head-to-head record, winning all seven sets they have played.

“The history I have here, having come and played well so often, definitely should help me to play good tennis this week,” Federer said Sunday. “I love playing here. Yes, I think I can come in here with good confidence.”

“It’s important for me, especially after the Stuttgart week, to come here and make sure I win my first-round match and get going. I want to take the right decisions on the tennis court. I don’t want to question myself too much. I’ll have the right focus and mindset, that point-by-point mentality. That was a little bit off in Stuttgart, understandably so. I have to learn from that week and move forward in a better way.”

“Considering how well I felt going into Paris, it was surprisingly easy to take the decision and after making it I never had any regrets watching it or following the results. I never thought ‘If only I was part of the tournament.’ I was looking ahead to the grass season and enjoyed the time with my friends and family at home.” 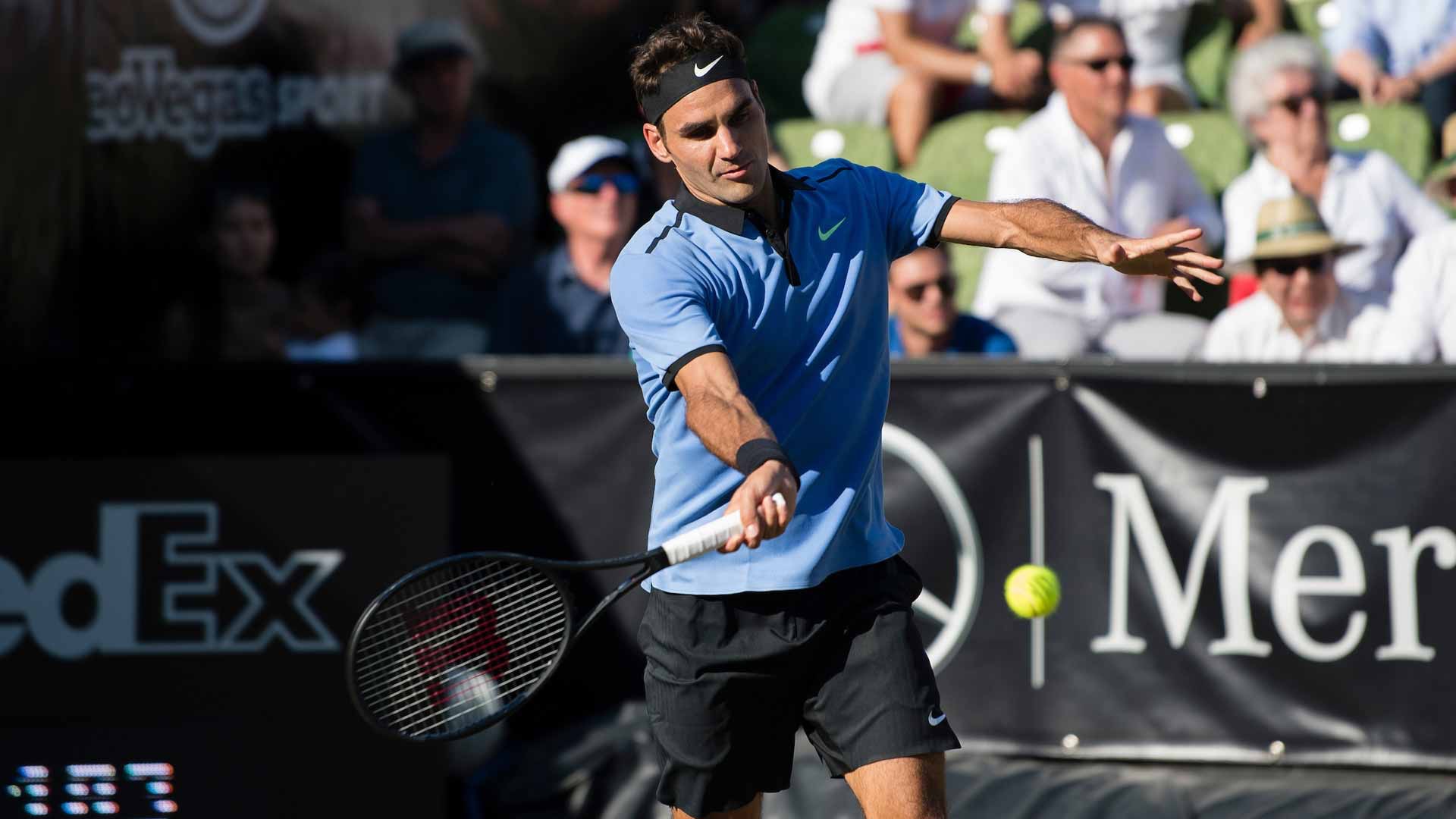 “It was a decision that was taken within a couple of days. It wasn’t something I saw myself doing weeks and months ahead of the tournament. For a long time the schedule was to play Paris but all of a sudden I just felt that I wouldn’t be comfortable doing it. I didn’t want to compromise the goal of the grass-court season, Wimbledon, the US Open and beyond.”

“I felt that the French Open may potentially have a negative effect on what’s to come. It may have been helpful, but I felt there was more risk that it would go the other way. Based on health, that’s why I decided to skip.”

“But it’s not a trend that I might follow in the future. I don’t know what the future holds. This was just a one-off decision.”

Federer will face Lukas Lacko or Mischa Zverev in the second round, with a projected quarterfinal against sixth seed Lucas Pouille, who is coming off of winning the Mercedes Cup in Stuttgart. Beyond that, the 35-year-old Swiss could face third seed Kei Nishikori in the semifinals. Second seed Dominic Thiem and fourth seed Alexander Zverev lead the bottom half of the draw. Main draw play begins Monday, June 19. View the full draw below. 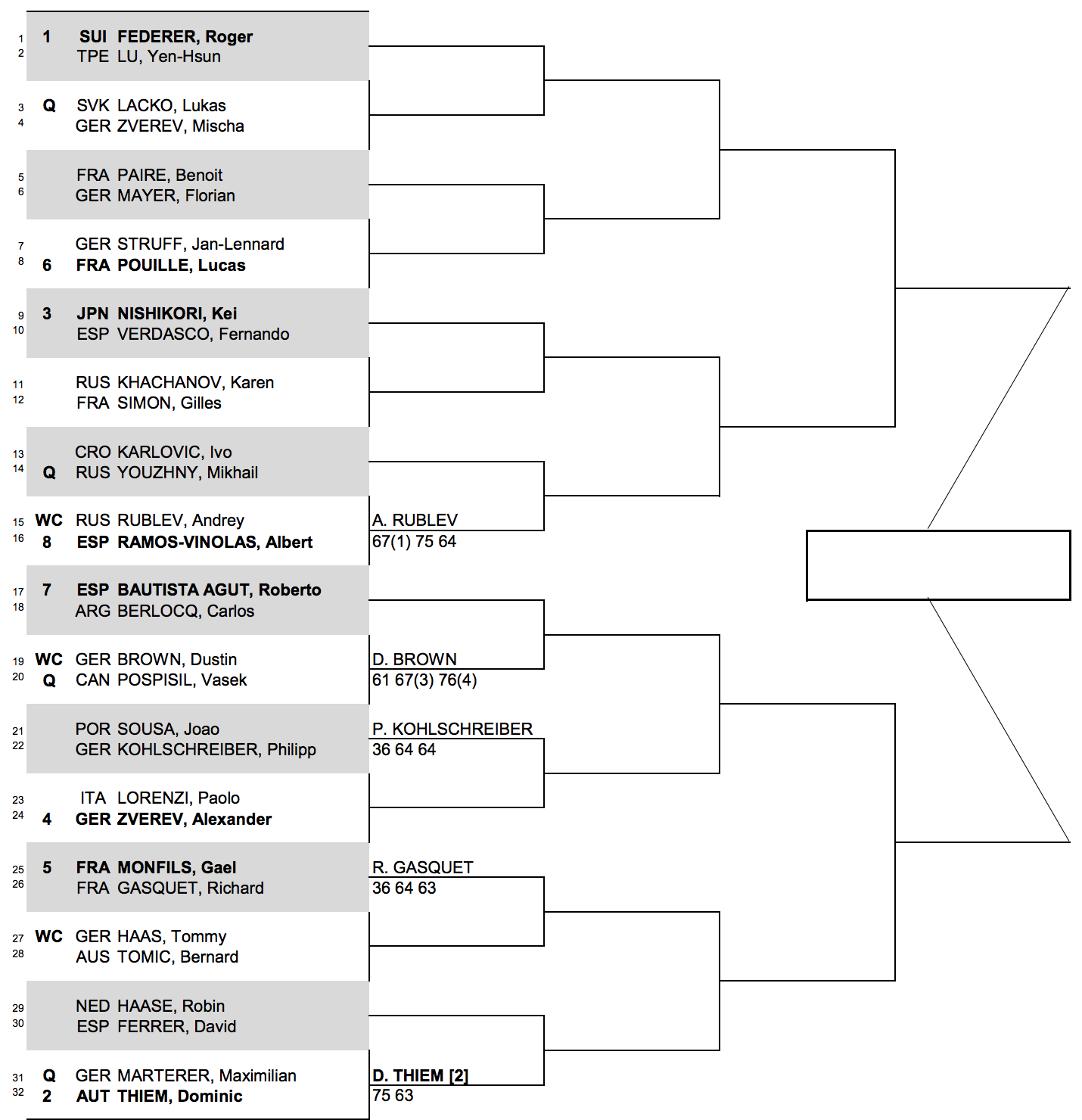