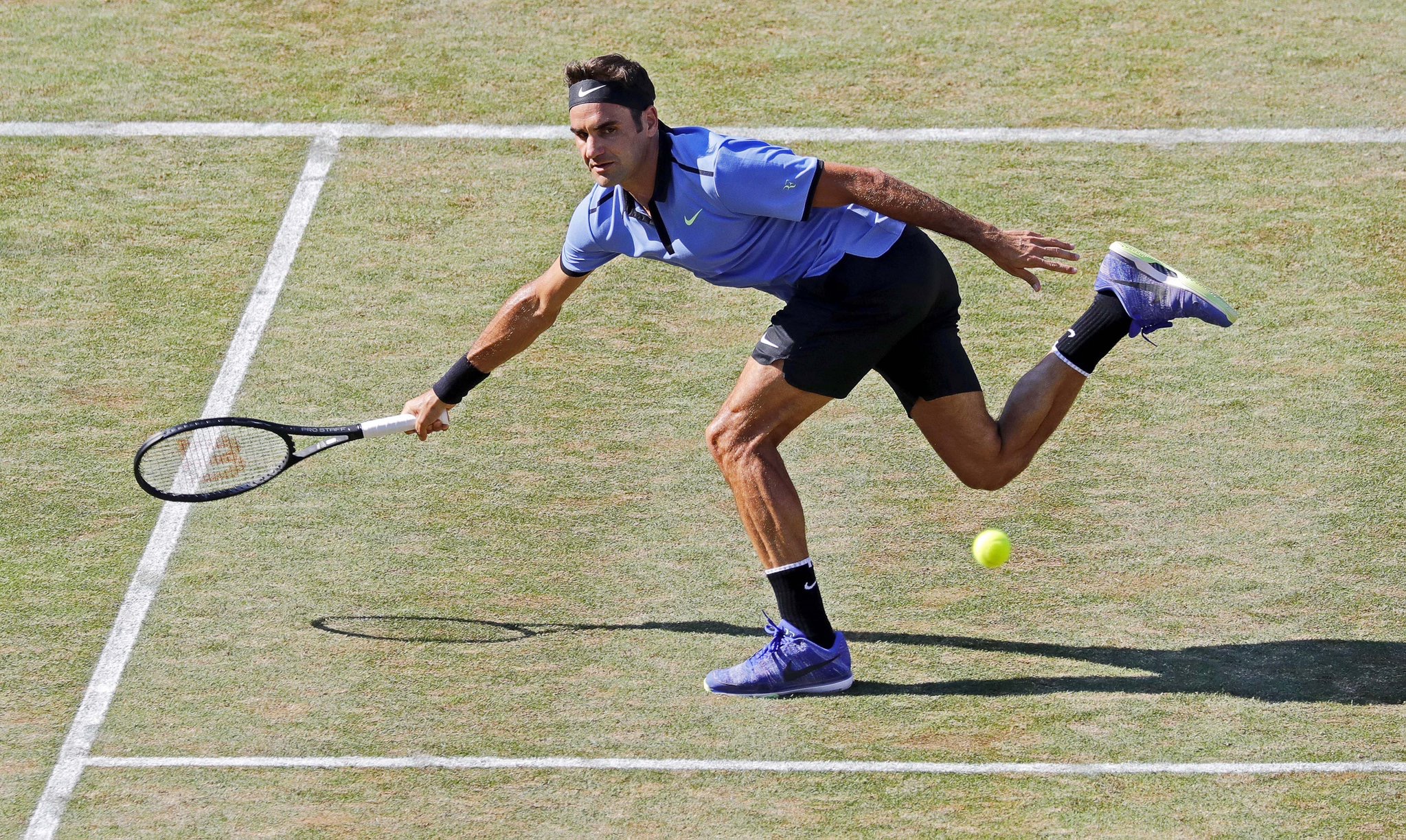 Tommy Haas upset Roger Federer’s return to the ATP World Tour on Wednesday, with a 2-6 7-6 (8) 6-4 win in the second round of the Mercedes Cup in Stuttgart. The 39-year-old German is playing his last year on tour, and despite the slow start, overcame a set and break deficit, including a match point in the second set tiebreak, to earn the victory. The Swiss maestro did not play poorly, firing 23 aces while hitting forehand winners from all parts of the court, as well as finishing at net with several volley winners.

However it was Haas who earned the crucial break in the third set, holding his serve from then on to move into Friday’s quarterfinals. The two faced off last in 2014, when Federer defeated Haas in Indian Wells, but the German had previously defeated the 35-year-old Swiss in the 2012 Gerry Weber Open final, in Halle. 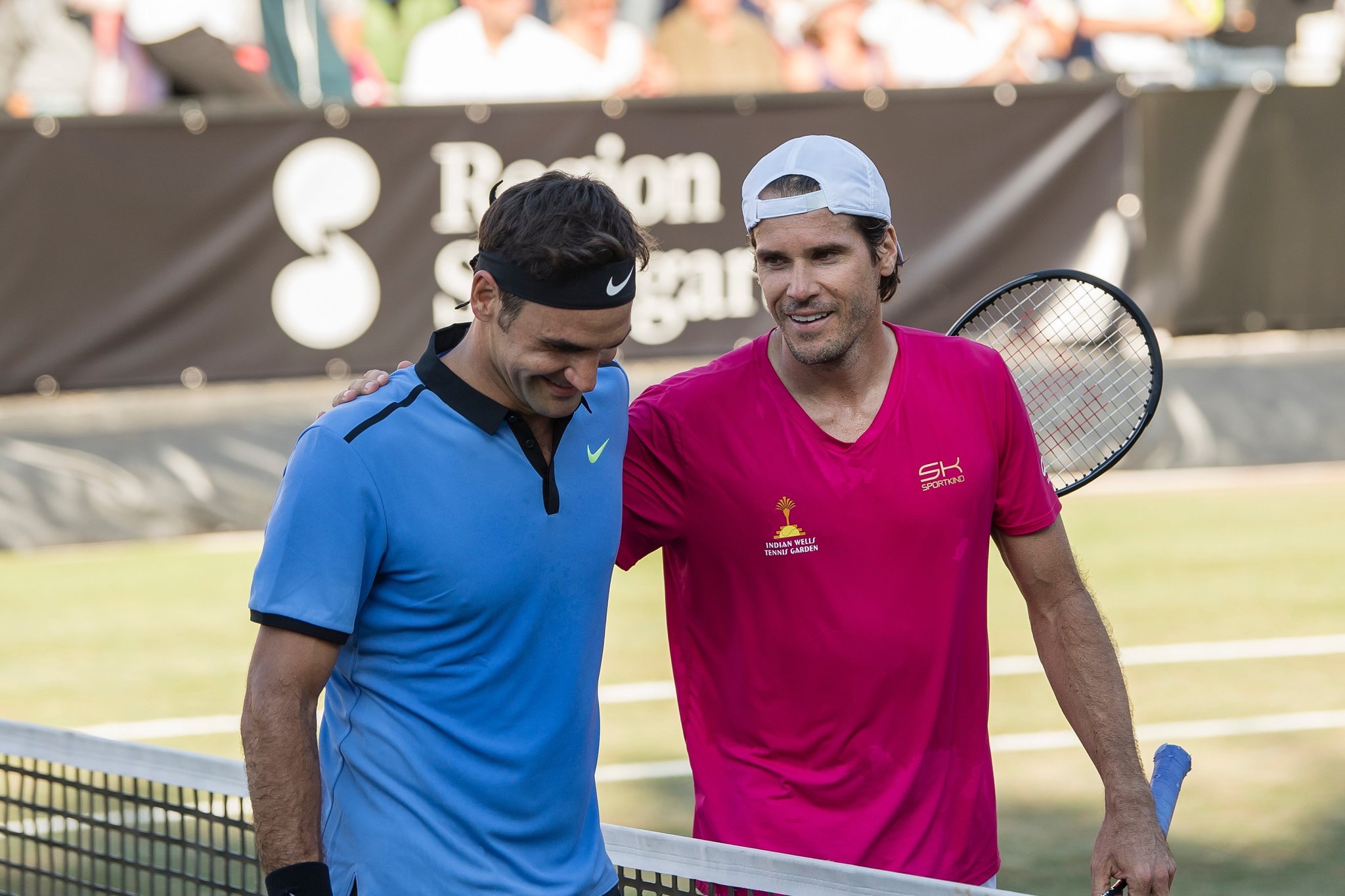 The 18-time grand slam champion isn’t alarmed, despite the disappointment of the loss. “Coming here and losing in the semis last year, now the opening round this year, it’s not what I was hoping to do. Especially on grass courts, close to home, in Germany, which has been a good hunting ground for me. It’s not good enough,” said Federer. “If you don’t take your chances like I didn’t, leading a set and a break, you really only have yourself to blame at the end.”

“I would have liked to stay here longer and given myself the best possible chance to win the tournament, so that’s a letdown,” he added. “I really enjoy my time here in Stuttgart.”

Federer will head to Halle, Germany, as he will take part in the Gerry Weber Open next week, seeking his record extending ninth title.