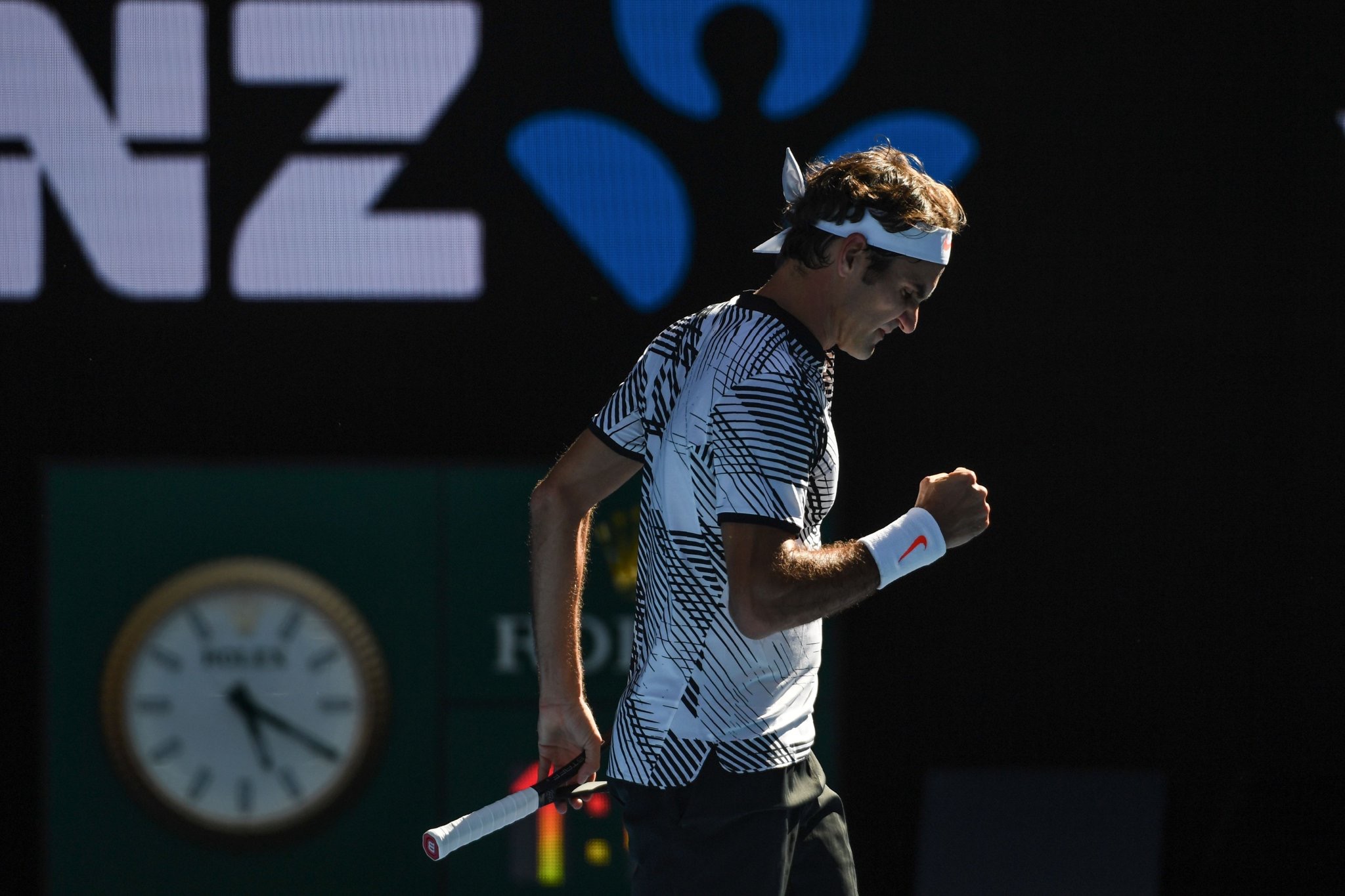 Federer Through to Australian Open Third Round

Federer Through to Australian Open Third Round – Roger Federer advanced to the third round of the 2017 Australian Open after a straight sets win over 20-year-old American, Noah Rubin. The Swiss maestro worked his way into the first set, gradually looking more comfortable, as he cruised through the second set. In the third set, however, Rubin found his groove and jumped to a 3-0 lead.

Clawing his way back from a 5-2 deficit, the 35-year-old Swiss tied the set at 5-all, and then forced a tiebreak. From there, the 4-time champion’s experience prevailed, with a pivotal backhand overhead smash for a 5-3 mini-break lead. In another match lasting just over two hours (2:03), Federer defeated Rubin 7-5 6-3 7-6 (3). 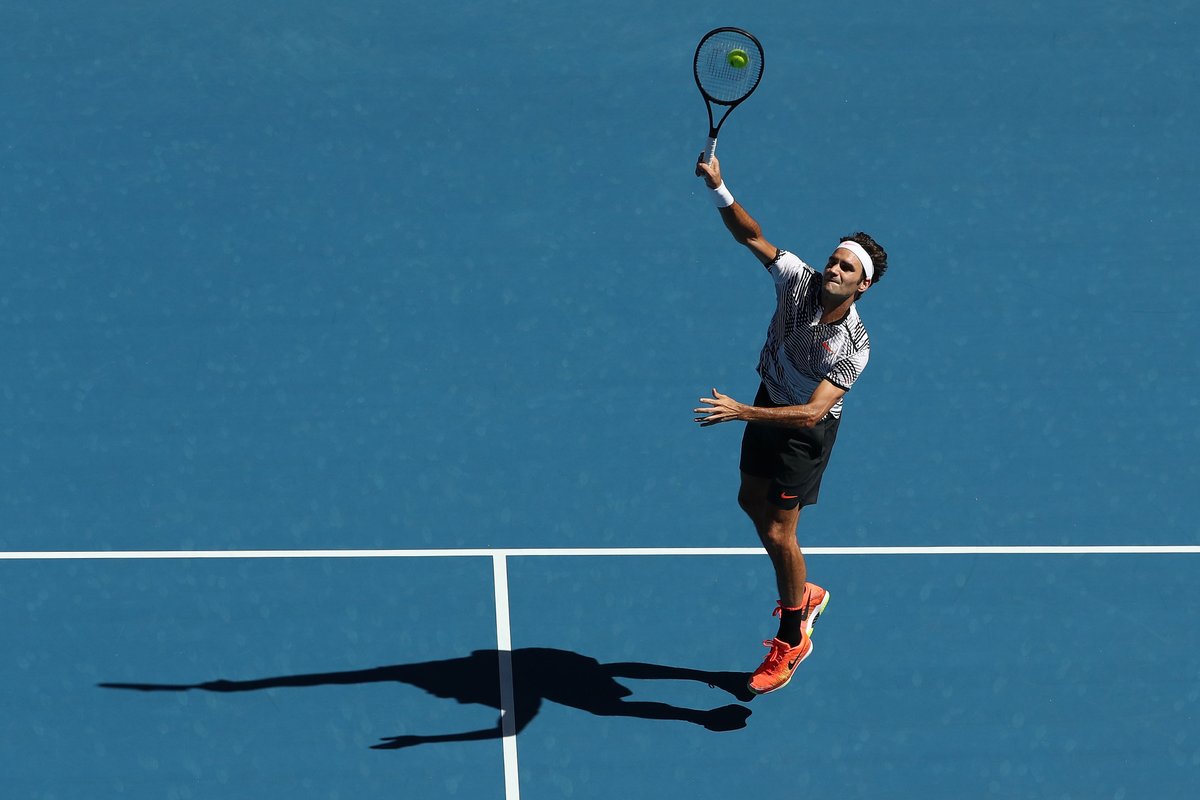 In defeating Rubin, the Swiss hit 17 aces to two double faults, winning 82% of points on his first serve and 56% of points on his second serve. While his serve was consistent early on, Federer’s serving percentage dropped as the match went on, but didn’t fare poorly, finishing at 60%. The 17-time grand slam champion hit 48 winners to 41 unforced errors, was 3 of 8 on break point opportunities, and won 24 of 29 points at net. Federer’s tough draw now takes a steep ascendency, as he will face tenth seed Tomas Berdych next in the third round on Friday. The Czech has defeated the Swiss on the big stage in the past, including the Olympics, US Open, and Wimbledon. Federer leads their head-to-head 16-6, and has won the past five of their meetings.

Federer Through to Australian Open Third Round 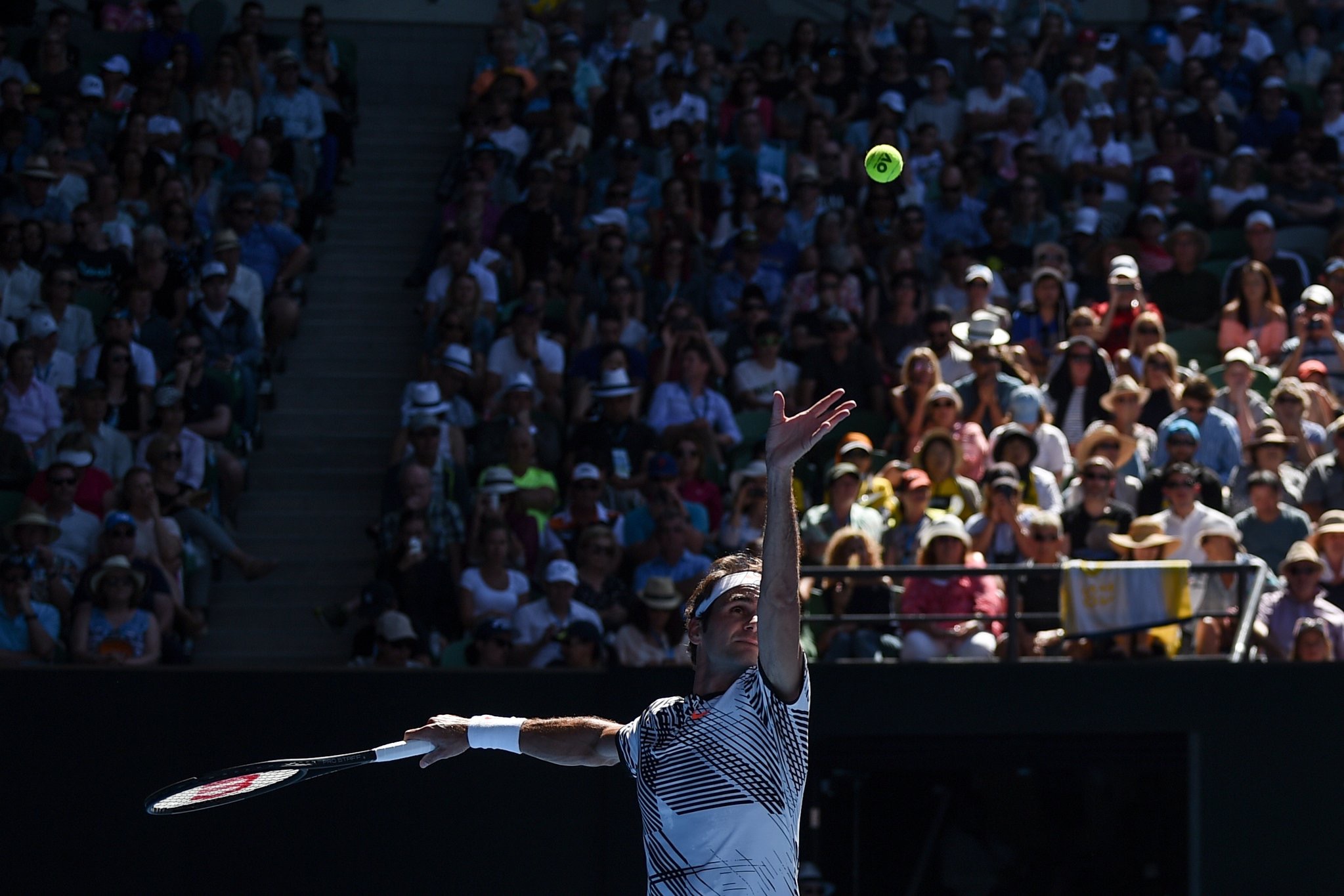