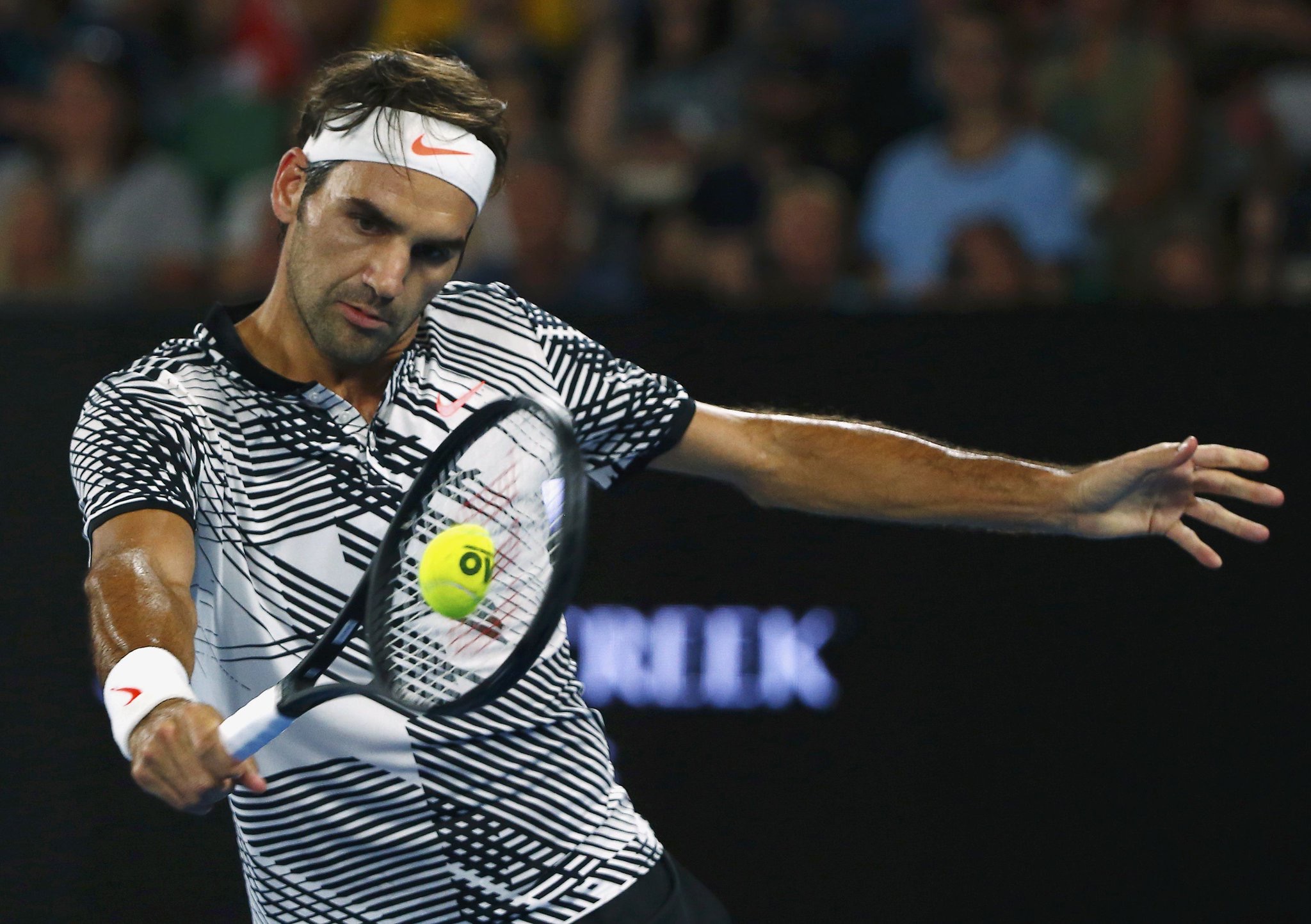 Federer Returns in Winning Fashion at Australian Open – Roger Federer began with four mis-hits in the first game of the match, but his return turned out great, with a roaring, standing ovation from a sell-out crowd on Rod Laver Arena Monday night. The Swiss maestro showed signs of rust as well as brilliance in his four set win over Jurgen Melzer in the first round of the 2017 Australian Open. On the warm Melbourne night, the 35-year-old Swiss recovered from a break to take the opening set 7-5.

Despite jumping out to a 3-1 lead in the second set, fellow 35-year-old, Melzer stormed back to win five straight games and win the second set 6-3, evening the match. The lefty’s luck would run out from then on, as Federer began to find some rhythm, running away with the next two sets. 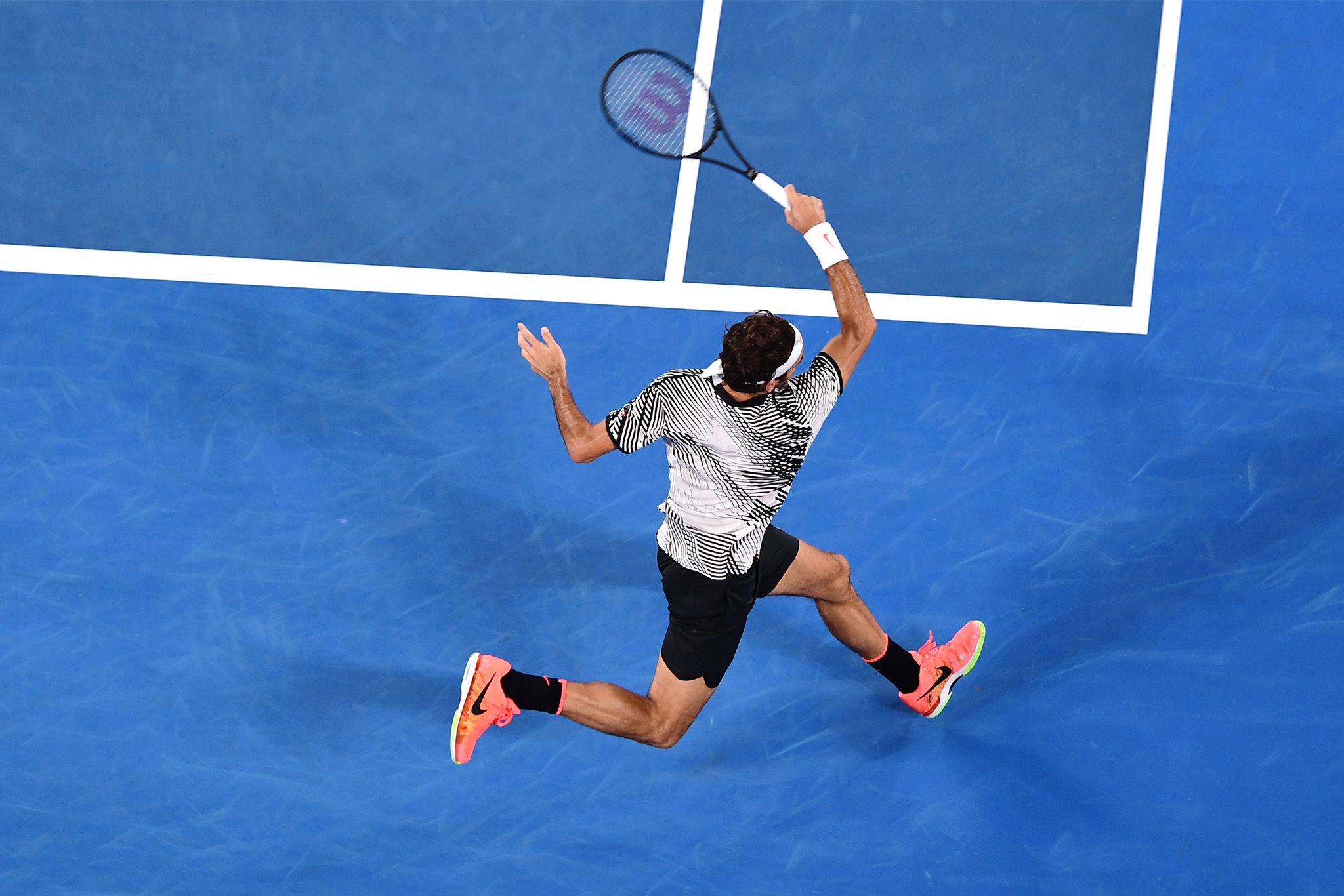 Although he was stretched to four sets, the match didn’t go too long for Federer, an important factor for physical preservation at age 35. The 4-time Australian Open champion advanced to the second round with a 7-5 3-6 6-2 6-2 win over Jurgen Melzer in 2 hours 6 minutes. The Swiss hit 46 winners to 36 unforced errors, and fired 19 aces to just one double fault. He converted 7 of 9 break point opportunities and won 16 of 24 points at net. Federer will face 20-year-old American Noah Rubin on Wednesday. 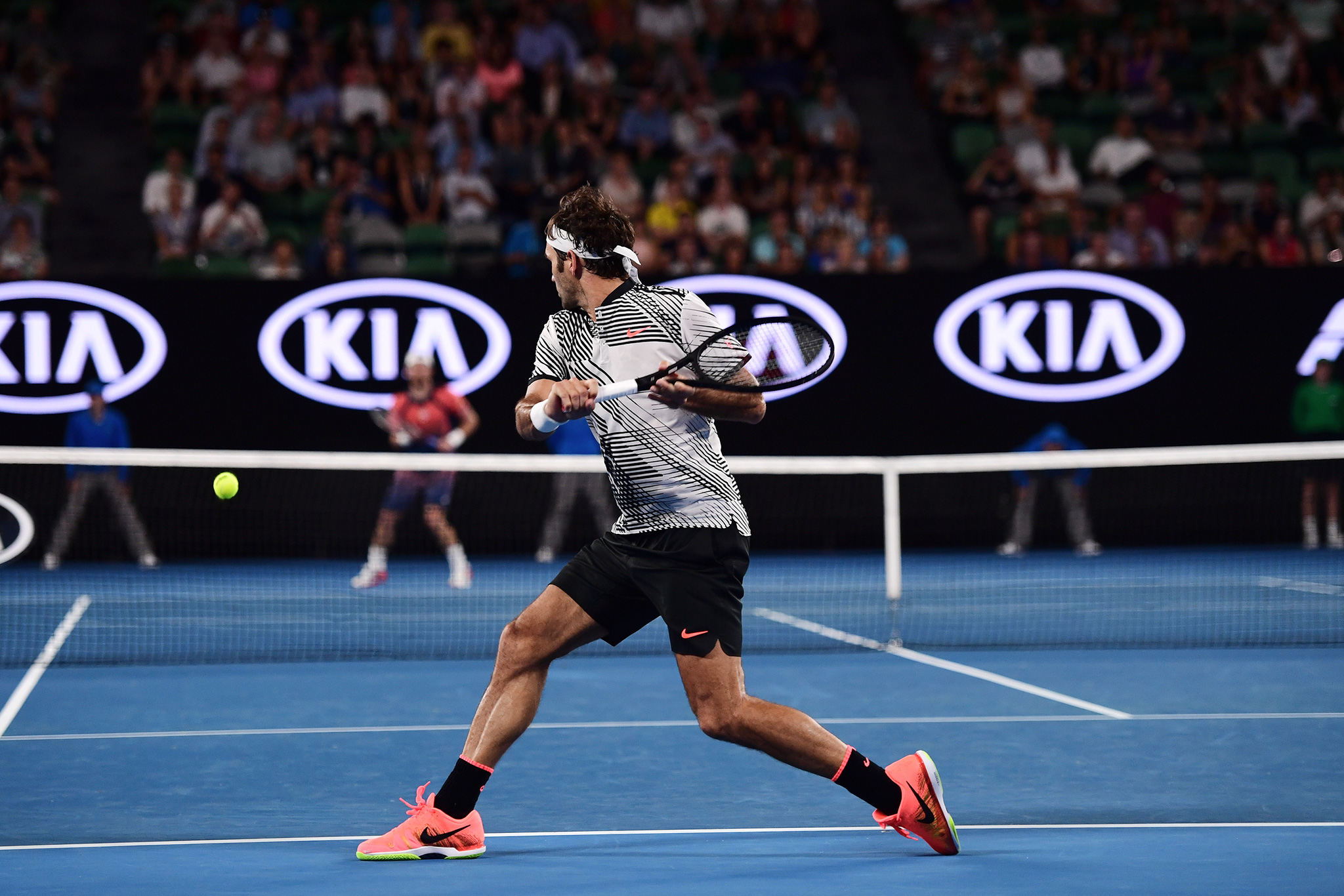 “This year hasn’t been so tough yet – last year was tough,” Federer said after 2016 was blighted by a torn meniscus in his left knee. “It was a long road, but I’ve made it. I’m in the draw and it’s a beautiful thing. Any match is a good match, even if I’d lost today, because I’m back on the court.”

“I was expecting to play a young guy in the first round because there were a lot of young guys qualifying,” Federer said. “To play Jurgen was cool. We know each other since we were 16. We used to play doubles together at the Orange Bowl back at Flamingo Park in Miami. We go way back.”

“I almost felt like I had to pace myself. I didn’t want to overthink every play. That was not the idea, to come here and go mental about every point. It’s already great to just be here, trying to play with the guys.” 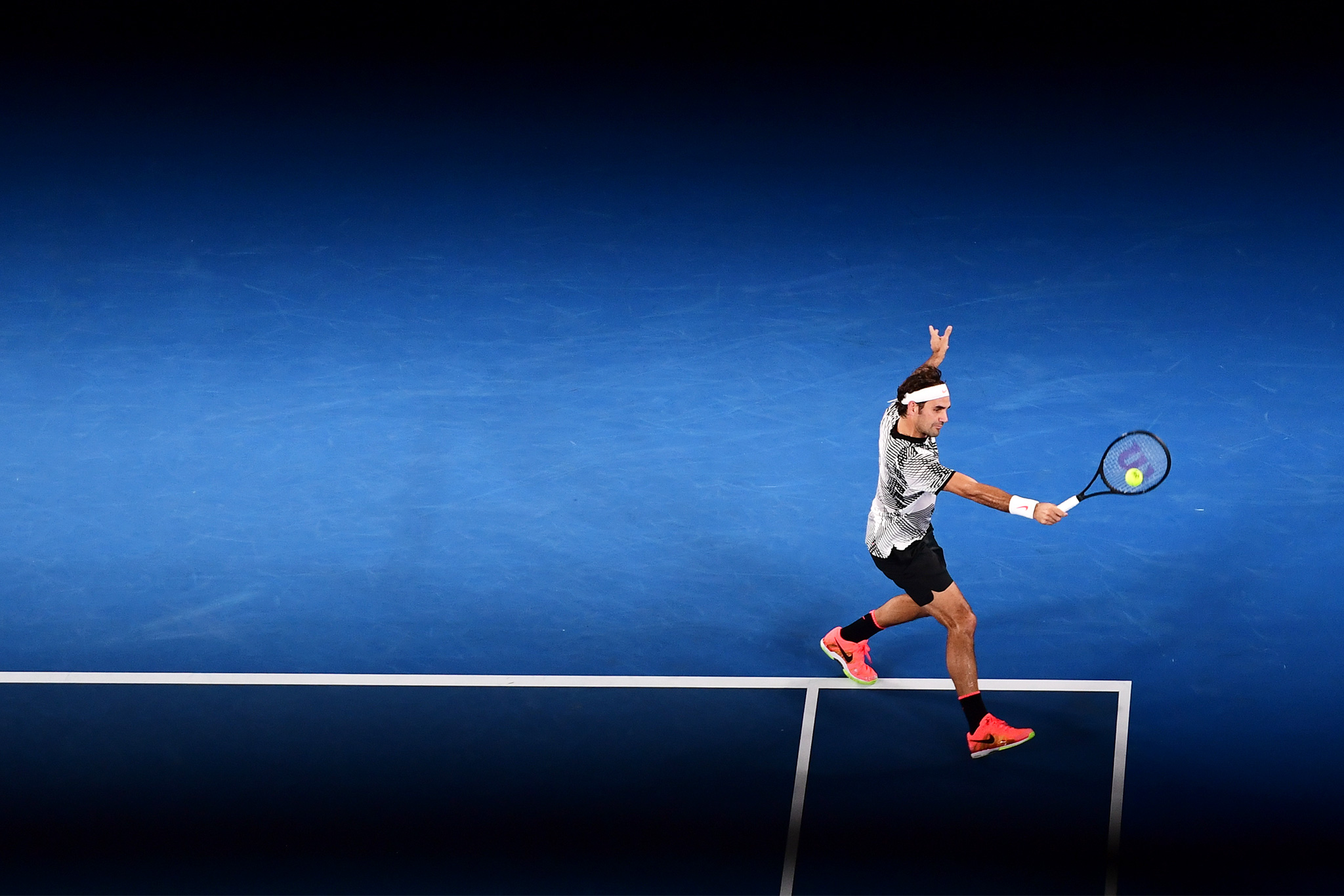