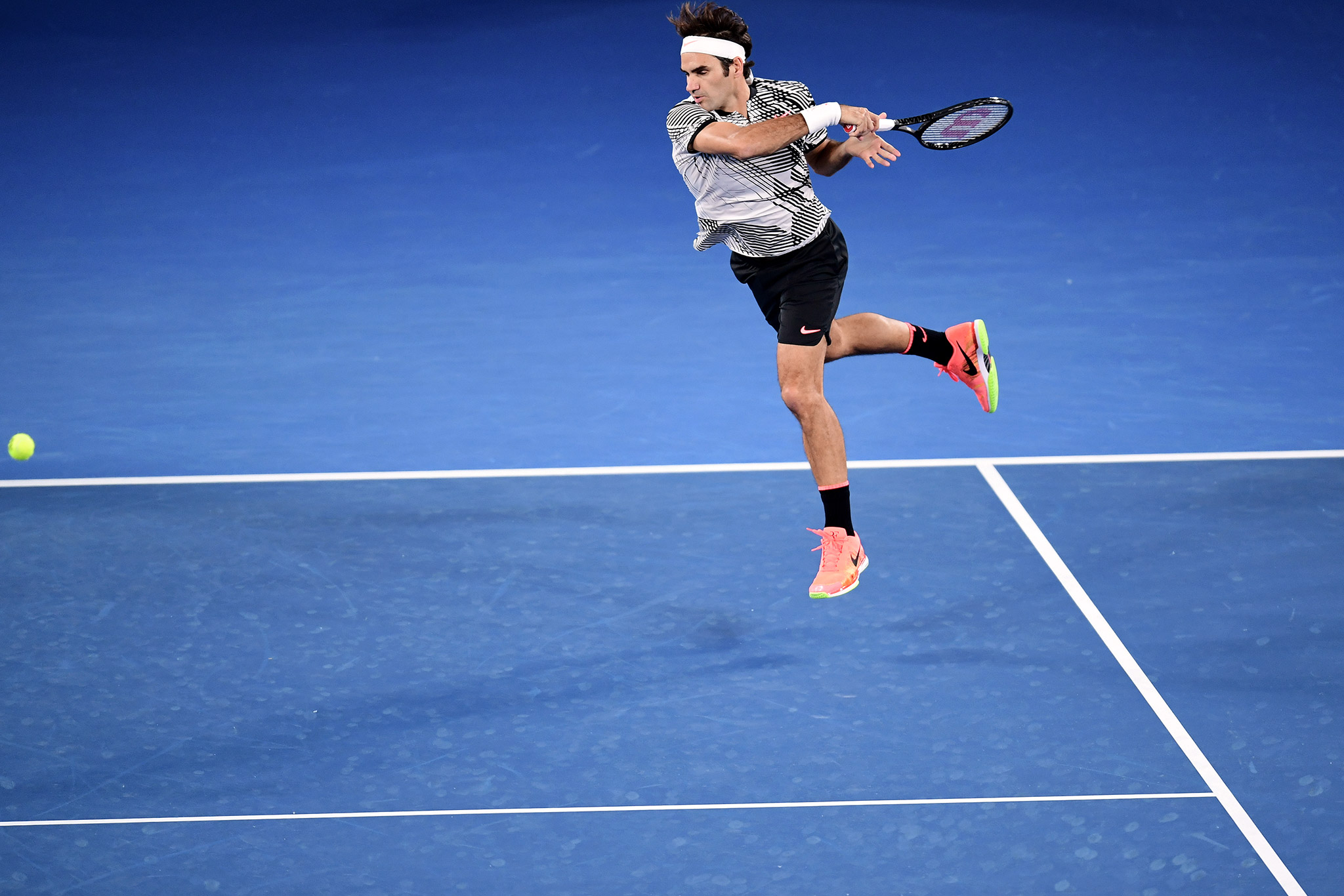 Federer Flies Past Berdych at Australian Open – For 90 minutes, it felt like 2007 instead of 2017, as Roger Federer cruised past Tomas Berdych Friday night in Melbourne. For the first time after 22 previous meetings, the Czech was the higher ranked player, seeded tenth at this year’s Australian Open. No matter for the grand slam titled ranking the Swiss currently stands at (#17), as he raced out to take the first set 6-2. 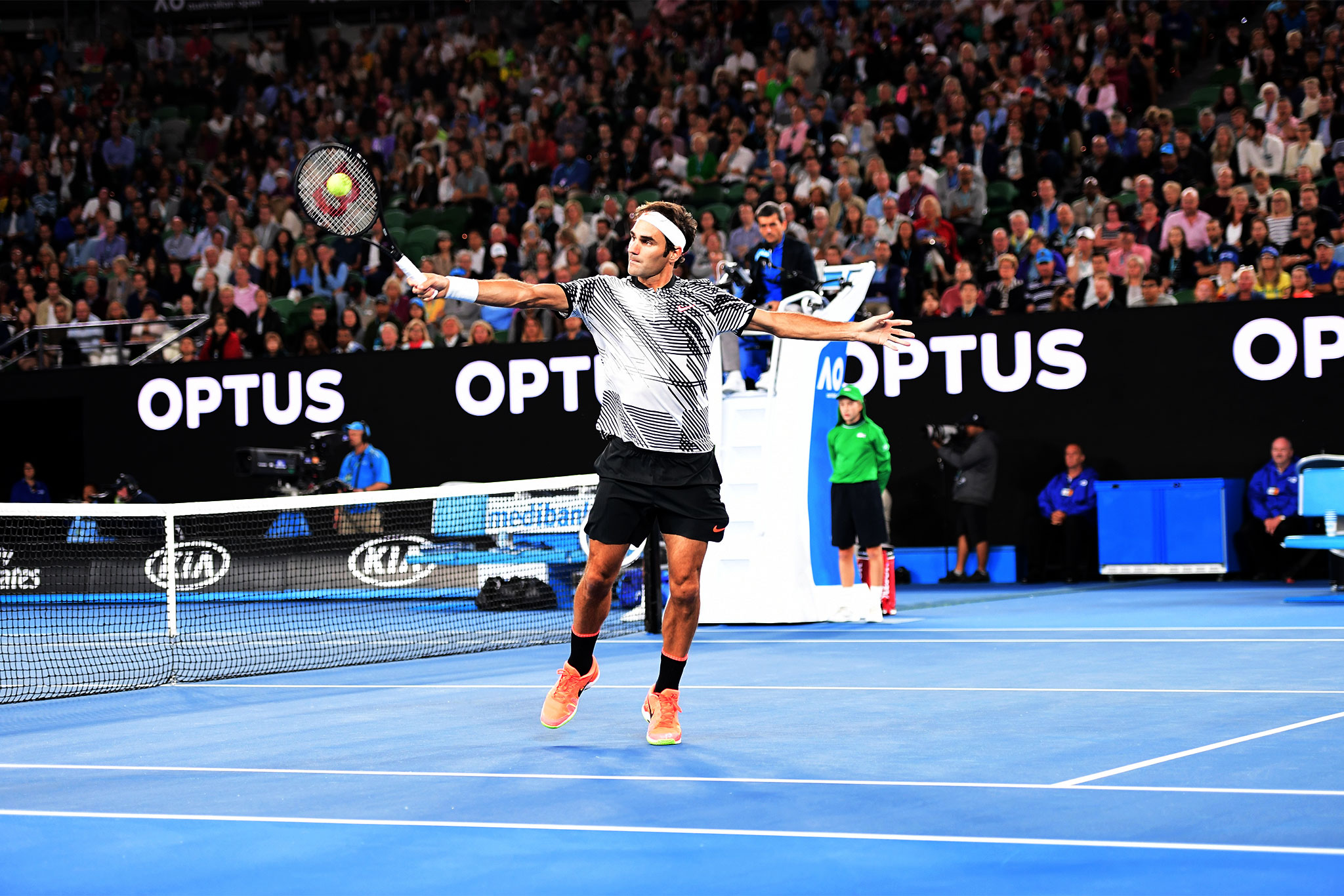 The 35-year-old’s strong play started with his serve, hitting eight aces to two double faults, and winning 95% of points on his first serve. His serve was not broken for the match. The Swiss did not face a break point – he did not even get pushed to deuce in any service game. Federer was aggressive in moving forward, and the confidence showed in his play, after phases of struggle in his first two rounds. The 4-time Australian Open champion hit 40 winners, won 20 of 23 points at net, and converted 4/5 break point opportunities. Needing just 90 minutes, Federer defeated Berdych 6-2 6-4 6-4. Afterward, Federer spoke about the match and looked forward to another early challenge, facing world #5 Kei Nishikori in the fourth round on Sunday.

“I was hoping to play good against better-ranked players, because I guess I know them more and I know these matchups so well over the years,” said Federer, delighted to have rediscovered some vintage form so soon into his comeback. “Sometimes it’s easier to play against them than it is against a qualifier, somebody I’ve only played a few times.”

“I didn’t expect it as such, to be honest – especially not this kind of a scoreline, especially not having to save no break points, just always rolling on the serve. That was a big surprise to me.”

“It was a great mental test for me to see if I could stay in the match point-for-point, keep rolling. I was able to do that. That’s where I’m just really happy that I was able to deliver that. From the baseline, honestly I felt worlds better than in the first couple of rounds.”

“It’s just crazy how quick I got out of the blocks,” Federer said of his third-round display after his stuttering start to the Open. “That’s what I was hoping for, because I wasn’t able to do that in the first two matches. Today I was able to. What a difference it was in the feeling afterwards.”

“It’s a big relief. But like I said at the beginning of the tournament, any result was going to be a good result for me just because I can test myself in a match situation against professional tennis players. That’s what it’s about for me this week.”

“If he’s the favourite, I’m the favourite, I don’t know,” Federer said of Nishikori, who trails their head-to-head 4-2. “But he’s definitely played better and more tennis in recent months. But then again, it’s a new season. We’ll see what happens.”

“But I’m a big fan of his game. He’s got one of the best backhands out there. I love how he can crush it down the line or crosscourt. He’s got wonderful second serve returns. He’s fast on his legs. Strong in his mind. I know how tough he is as the match goes along. If he finds his range and his rhythm, he’s tough to stop.” 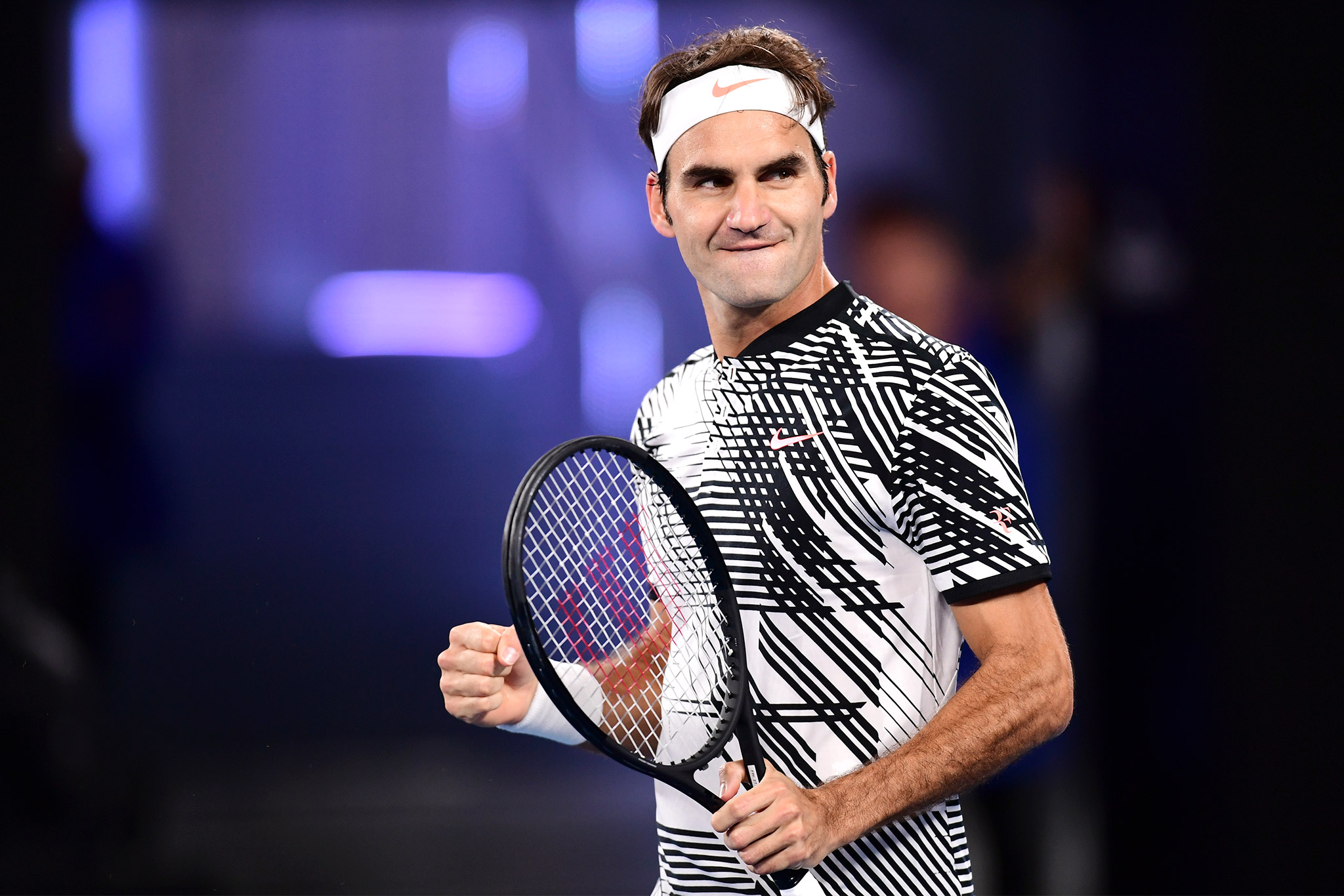