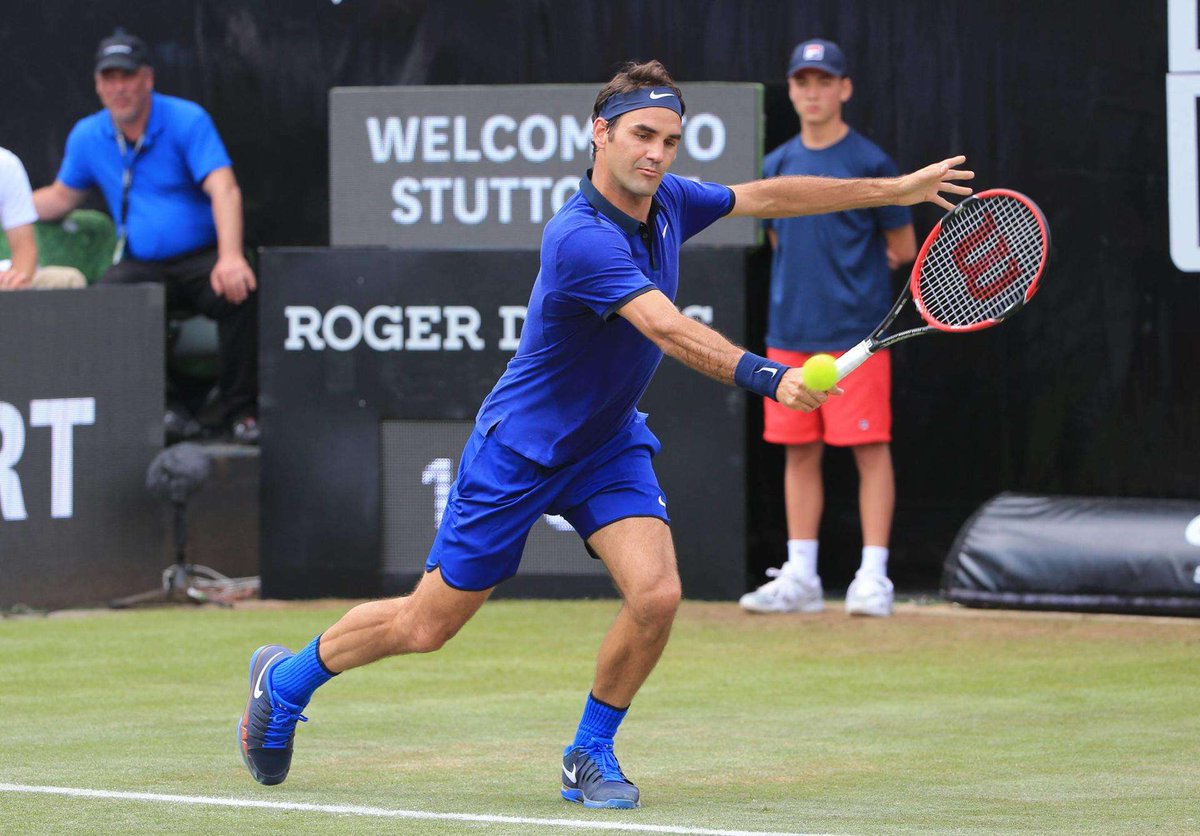 The newest member of the top 10, 23-year-old Dominic Thiem, saved two match points and went on to upset Roger Federer in Saturday’s Mercedes Cup semifinals. It was a rollercoaster match, where Federer found himself down 0-5 in the second set, mounting a comeback to 5-all, only to miss an easy backhand volley on one of two match points that slipped away. After a rain delay, on another casual volley at 3-all in the final set, again a miss into the net, and the rising Austrian star kept his composure to earn his second win in three meetings against the 34-year-old Swiss.

It was Federer’s first tournament in about a month, and only fifth tournament of 2016, riddled by a long layoff after knee surgery, a stomach bug, and a back issue. Despite the loss, the Swiss believes his game is progressing as he turns to Halle next week in preparation for Wimbledon. 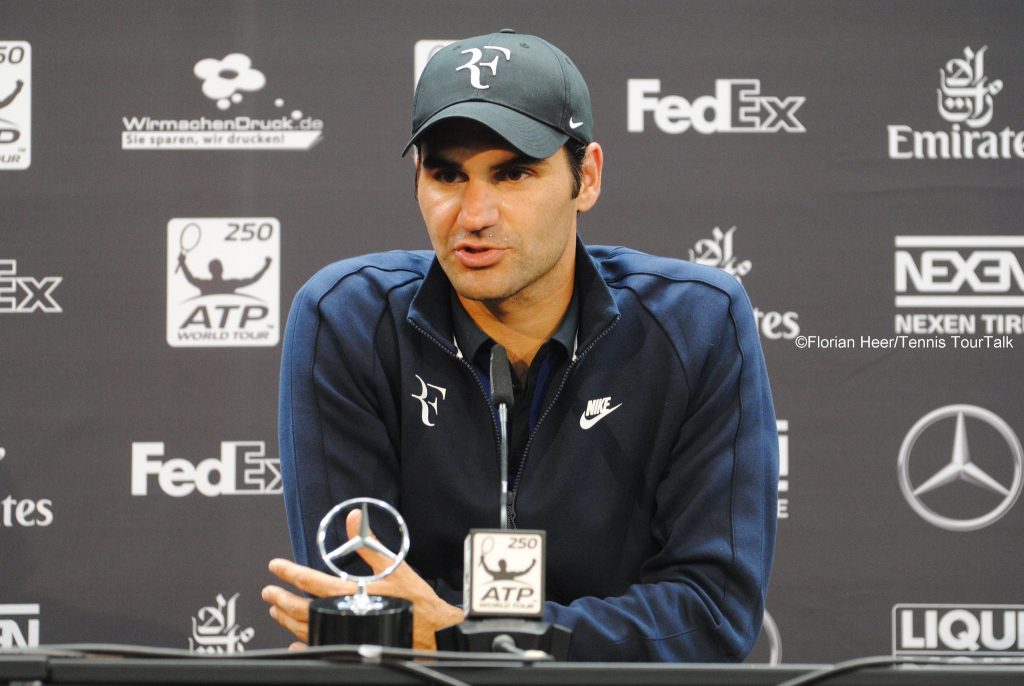 “You’re always a little bit disappointed when you lose any match with match points…but I don’t think I did anything wrong up to that point. It was a good match from both of us in tough conditions,” said Federer. “I was pleased with how I played. I think I can play better in some big moments, but he came up with some really good shots when he needed it. I’ve just got to keep working hard and it’s going to go my way the next time around.”

Federer will play the Gerry Weber Open next week in Halle, Germany, where he is a 3-time defending champion and 8-time champion overall.