Back on court after about a month, Roger Federer will showcase an all-new deep blue Nike outfit originally planned for Roland Garros, but debuting at the Mercedes Cup in Stuttgart, Germany. The Swiss maestro has had a challenging year thus far, missing tournaments in Rotterdam, Dubai, and Indian Wells due to knee surgery in February – as well as Miami due to a stomach bug and Madrid due to a back issue which flared up during practice. Now healthy and back on grass, the 34-year-old Swiss looks to shake off the rust and get plenty of matches in, both in Stuttgart as well as Halle, where he is an 8-time champion. 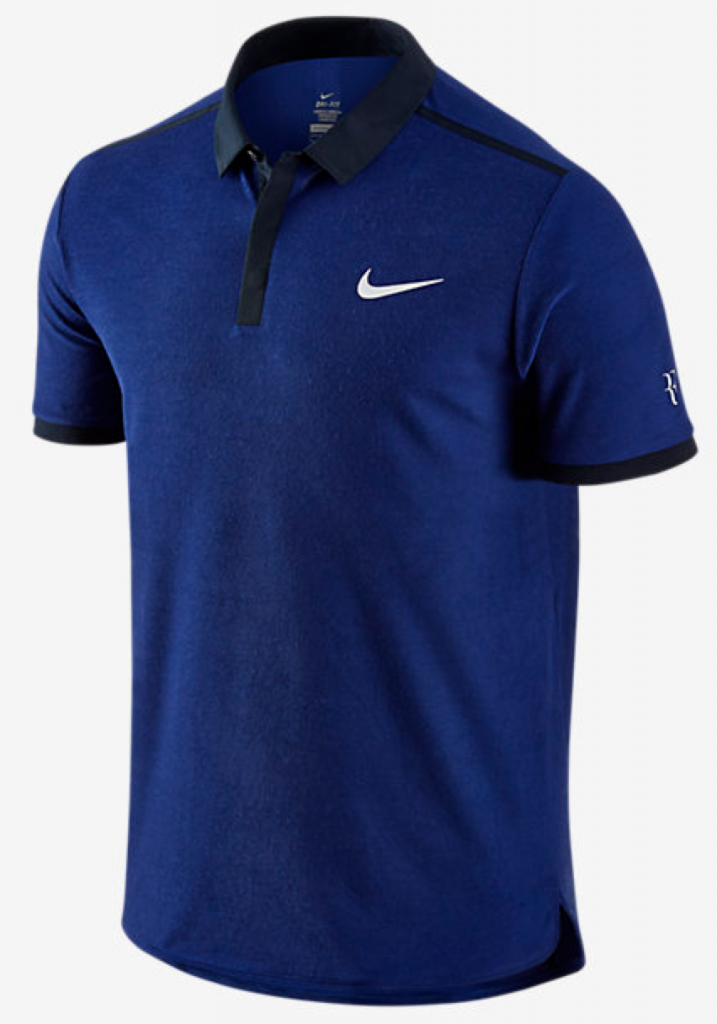 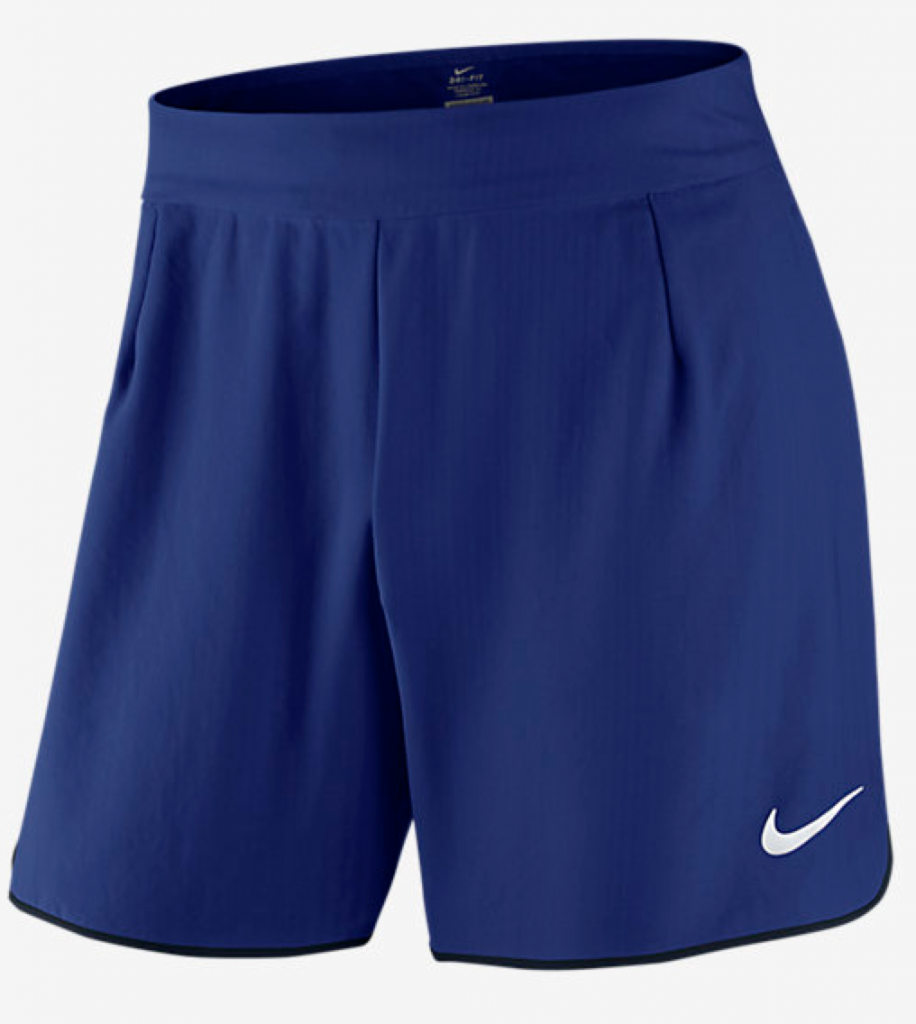 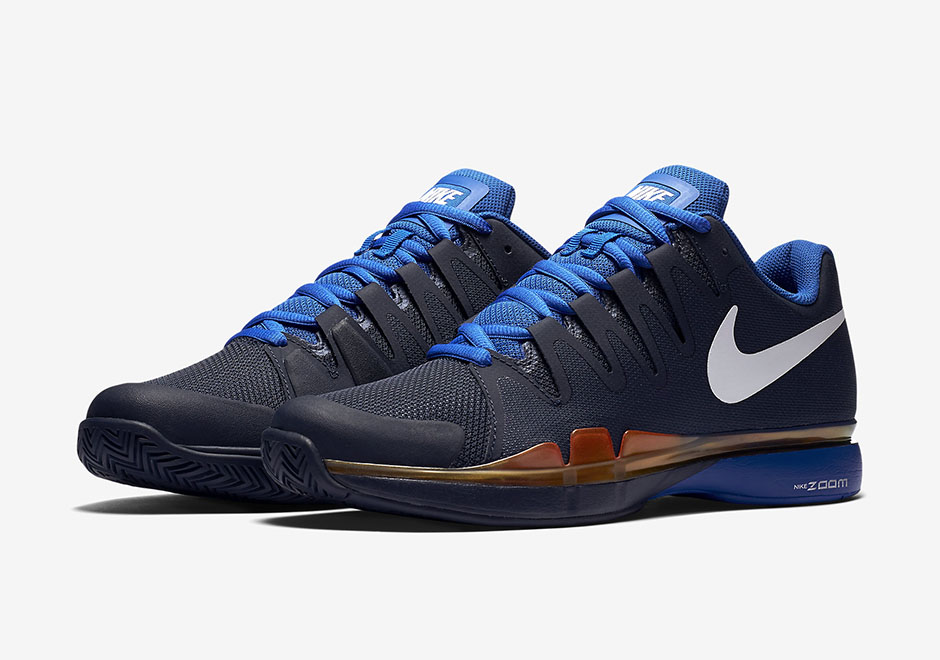 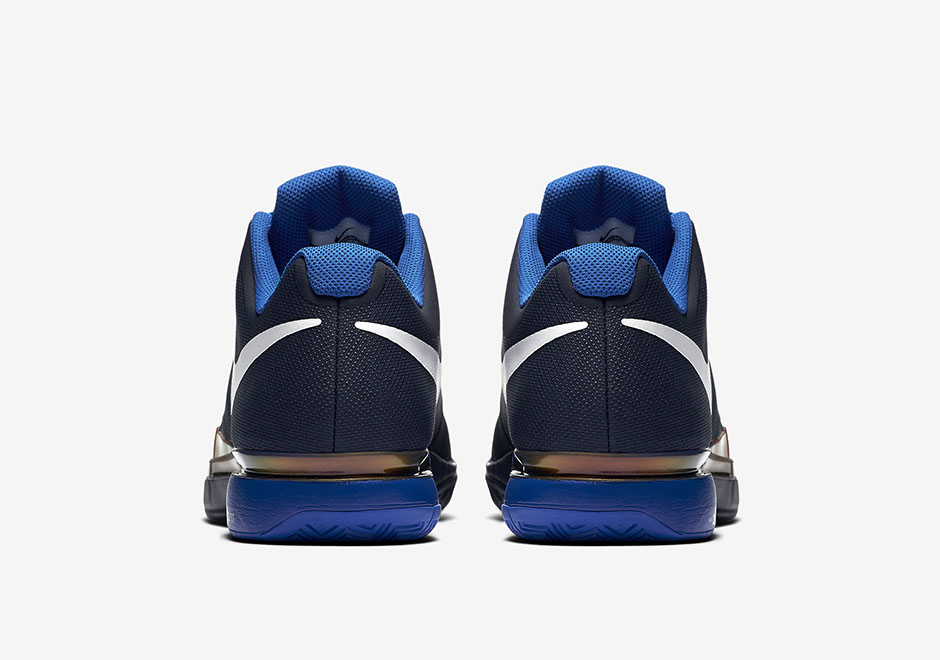 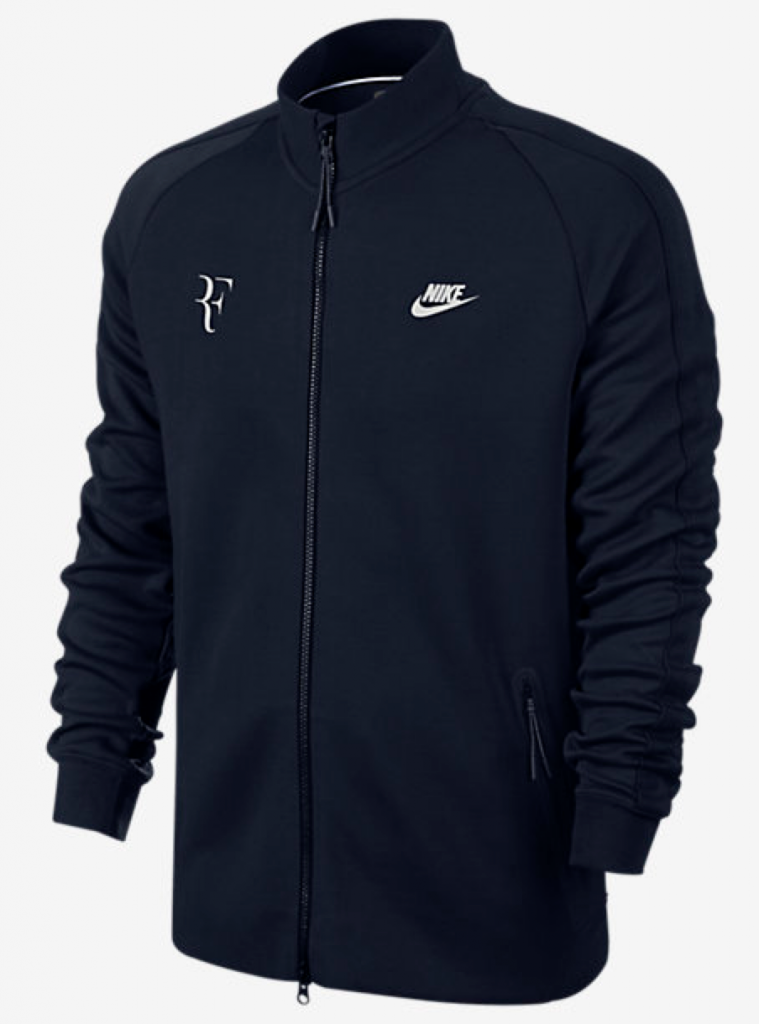 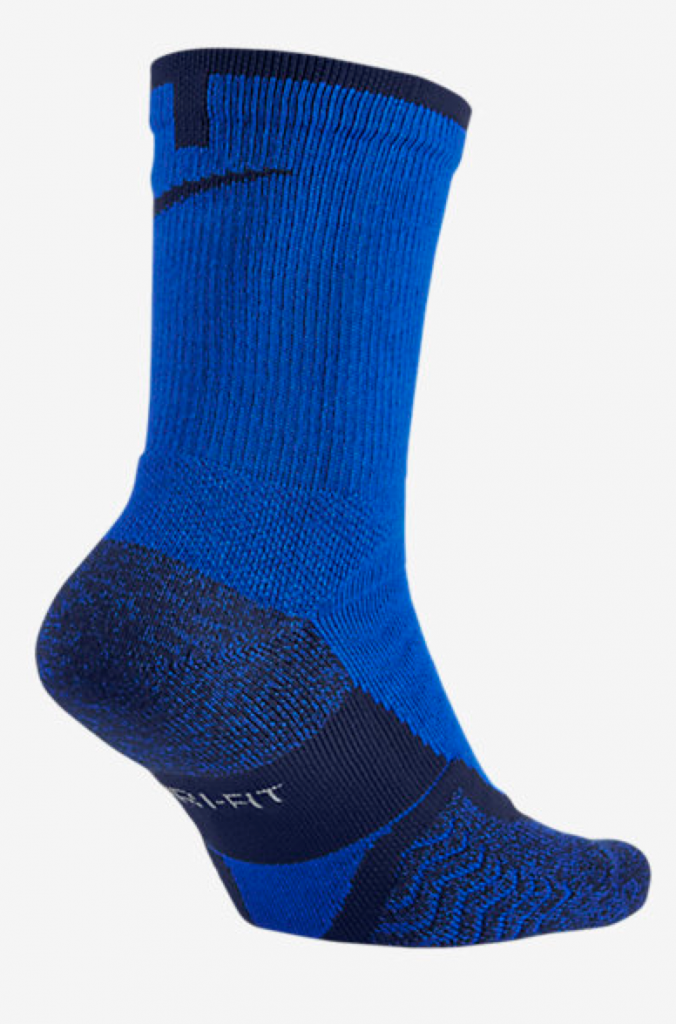 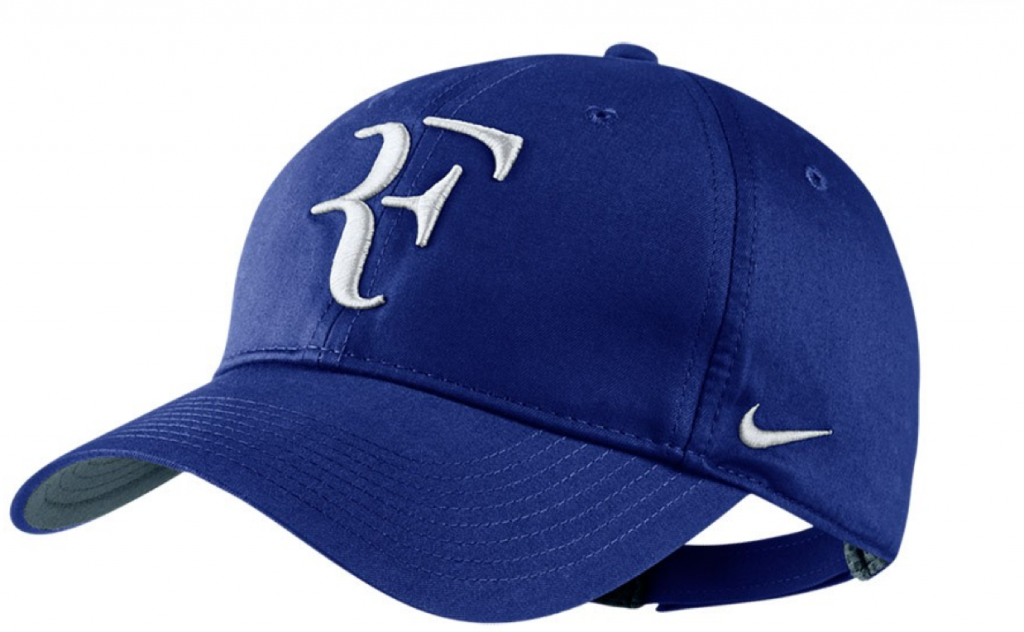