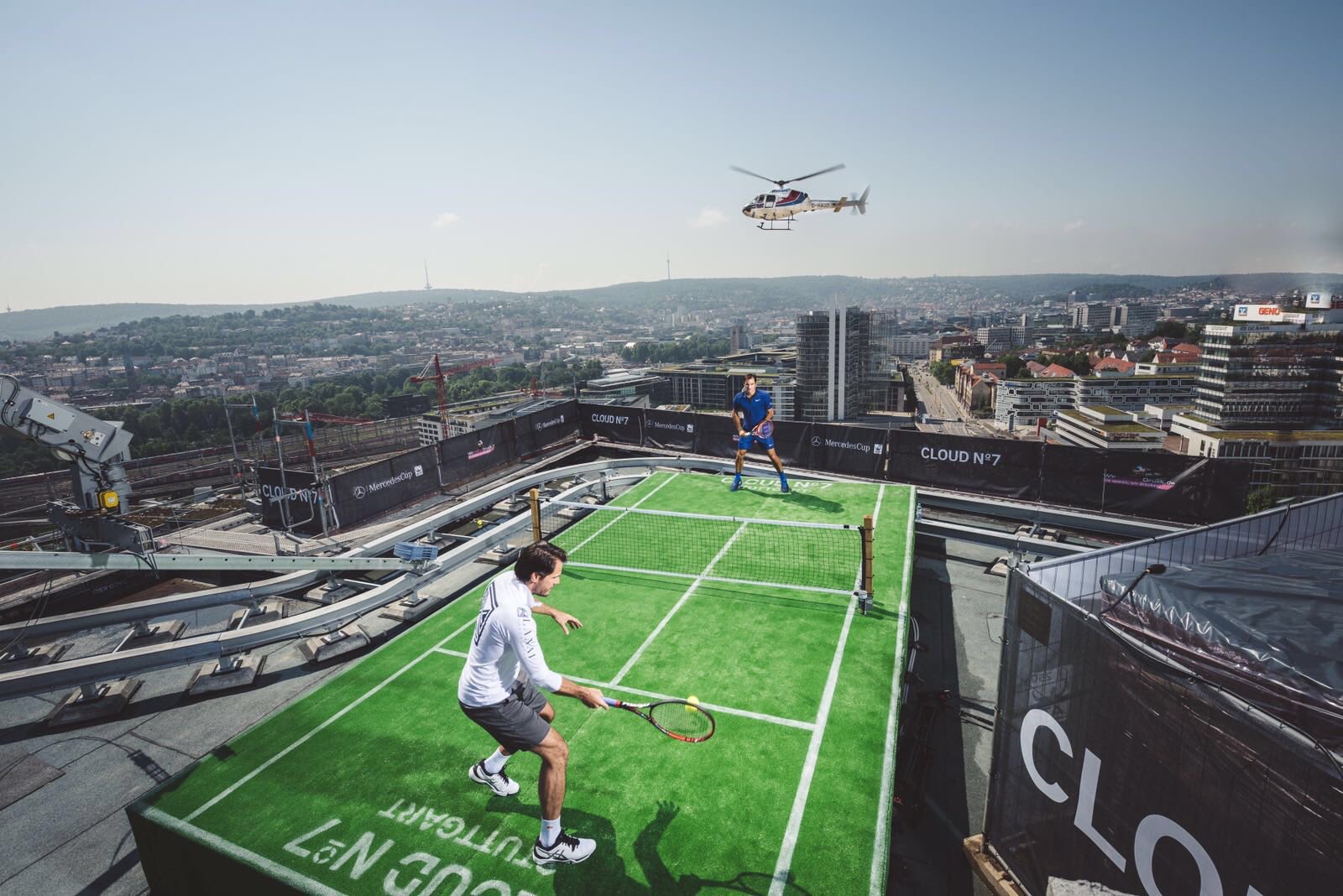 As the 2016 ATP World Tour transitions to grass, Roger Federer makes his healthy return at the Mercedes Cup in Stuttgart, Germany. The Swiss maestro is coming off withdrawing from Roland Garros, the first grand slam he did not play since 1999. Having played only fifteen matches in 2016 (11-4), the 17-time grand slam champion may be timing his comeback perfectly. With the very recent adjustment to the ATP calendar, Federer will be able to play two grass court tournaments leading into Wimbledon.

Receiving a first round bye as the top seed in Stuttgart, Federer will face 18-year-old Taylor Fritz in the second round on Wednesday, 4:00 p.m. local time. By projections of the draw, the 34-year-old Swiss will meet Viktor Troicki in the quarterfinals, followed by a clash with the new world #7, Dominic Thiem in the semifinals. Leading the bottom half of the draw are second seed Marin Cilic and fourth seed Gilles Simon. 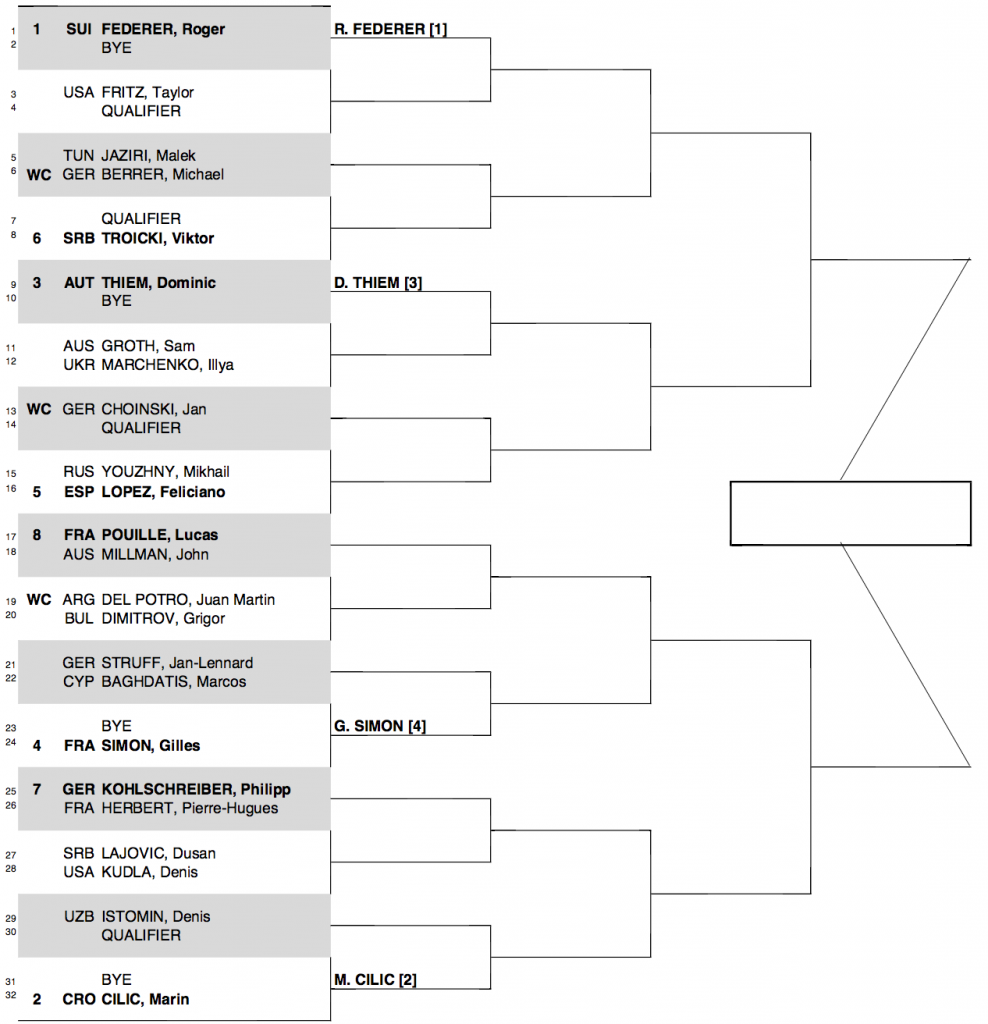