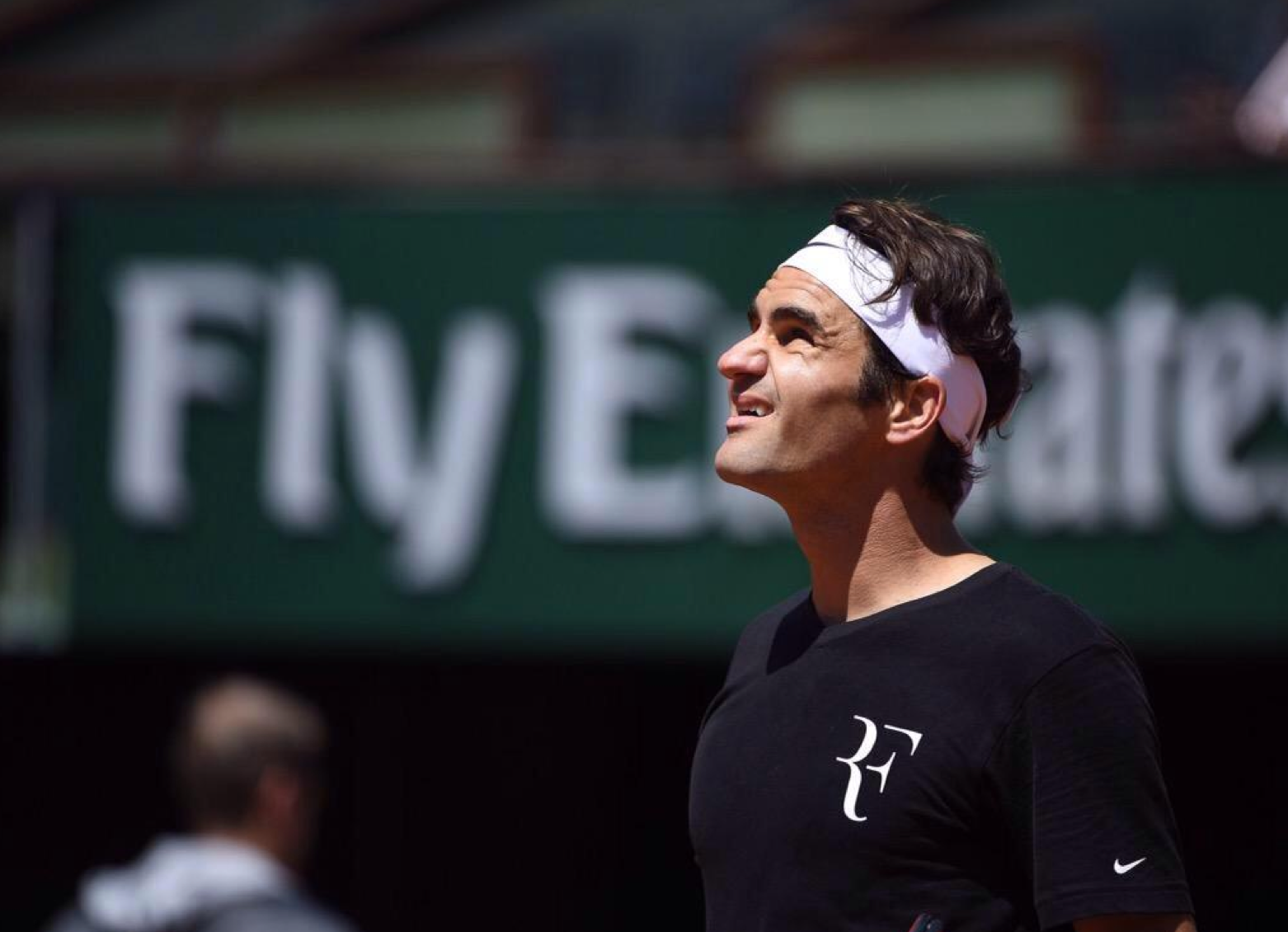 17-time grand slam champion Roger Federer withdrew from Roland Garros Thursday, marking the first grand slam the Swiss maestro has not played in since 1999, ending a streak of 65 consecutive grand slams. The 34-year-old Swiss came to Paris to assess his fitness level and back with a short practice session Wednesday, but made his decision after consulting with his team, considering his preparation level and risk assessment for his health. Federer formally announced his withdrawal on Facebook, citing not being 100% and giving thoughts to coming back healthy for rest of the season as well as extending his career.

I regret to announce that I have made the decision not to play in this year’s French Open. I have been making steady progress with my overall fitness, but I am still not 100% and feel I might be taking an unnecessary risk by playing in this event before I am really ready. This decision was not easy to make, but I took it to ensure I could play the remainder of the season and help to extend the rest of my career. I remain as motivated and excited as ever and my plan is to achieve the highest level of fitness before returning to the ATP World Tour for the upcoming grass court season. I am sorry for my fans in Paris but I very much look forward to returning to Roland Garros in 2017. 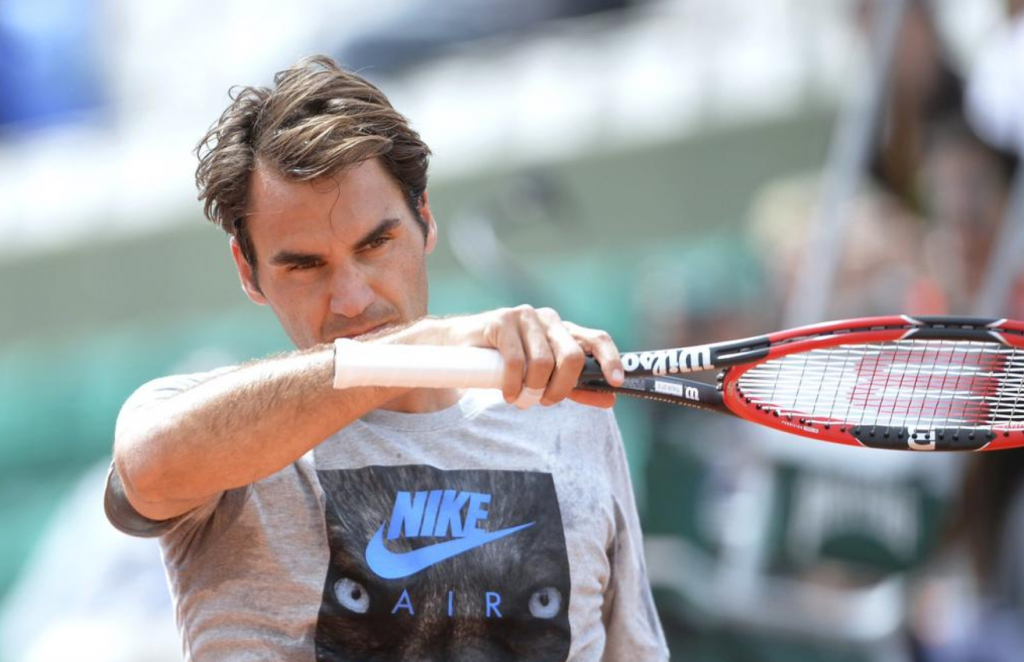 It has been an unusually rough year for the Swiss, who after having knee surgery in early February, withdrew from Rotterdam, Dubai, and Indian Wells. Despite a late entry, he was forced to withdraw from Miami with a stomach bug, and from Madrid due to a back issue. Federer is still scheduled to return for the grass court season, starting with the Mercedes Cup in Stuttgart, Germany, on June 6.