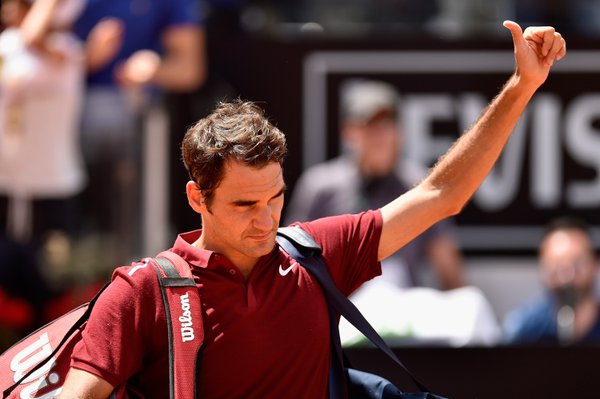 Roger Federer’s fitness and state of his game came into question as he was ousted by young star Dominic Thiem in the third round of the Rome Masters. Visibly hampered by his back, the Swiss maestro’s movement was quite hindered throughout the match. Thiem took full advantage, recording his first win against Federer, 7-6 (2) 6-4 in 79 minutes. It is the 23-year-old Austrian’s second Masters 1000 quarterfinal of his career.

Although he set low expectations for the week, Federer has stated he probably will not play Roland Garros unless his fitness level improves. Overly cautious and rightfully so at 34-years-old, the Swiss does not want to risk further injury with a busy summer schedule ahead. He will reassess his health with his team in the next 10-12 days before traveling to Paris. Federer has participated in a record 65 consecutive grand slams, dating back to 1999. 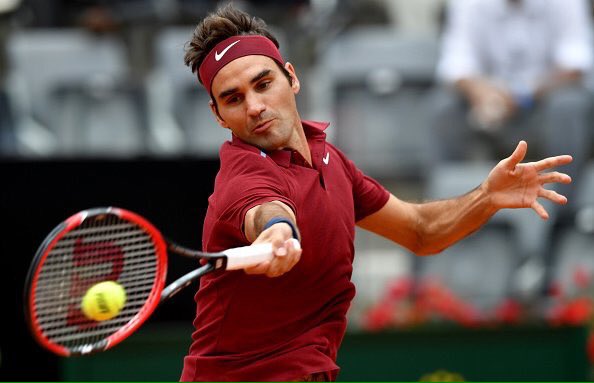