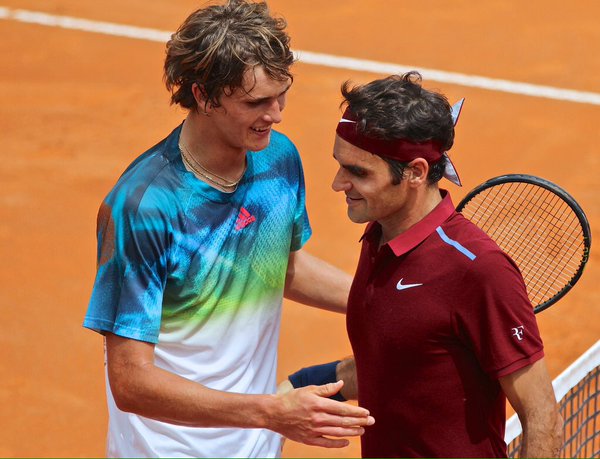 Roger Federer managed to shake off the rust and advance past young talent Alexander Zverev at the Rome Masters. The Swiss maestro raised speculation that he may withdraw, as his match was unusually scheduled first on the schedule, and at an earlier noon start time. Despite limited practice time the day before, the 34-year-old Swiss took the court and recorded his 1,070th match win, leaving him just one match shy of tying Ivan Lendl for second most wins all-time.

In 87 minutes, Federer defeated Zverev 6-3 7-5, and will face another young foe, Dominic Thiem, in the third round. After the match, the Swiss spoke about his low expectations, looking at this week as more of an assessment, as he has only played a handful of matches in the past four months. 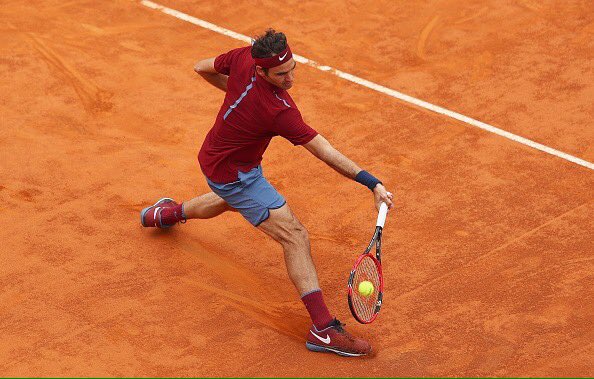