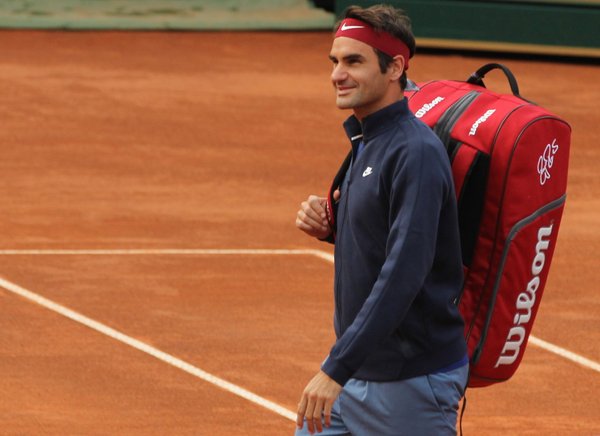 Despite pulling out of last week’s Madrid Masters with a back issue, Roger Federer is cautiously taking part in the Rome Masters, the final major event before Roland Garros. The Swiss maestro is seeded third and in a loaded top half of the draw. After a first round bye, he will face either of two young talents, Alexander Zverev or Grigor Dimitrov. With plenty more young talent in the top section of the draw, the 34-year-old Swiss is projected to face Dominic Thiem in the third round, with a likely clash against Kei Nishikori in the quarterfinals.

Either top seed Novak Djokovic or fifth seed Rafael Nadal are projected to meet Federer in the semifinals, with second seed Andy Murray and fourth seed Stan Wawrinka leading the bottom half of the draw. The 17-time grand slam champion comes into Rome with little expectations, considering the few matches he has played since returning from his knee surgery in February. 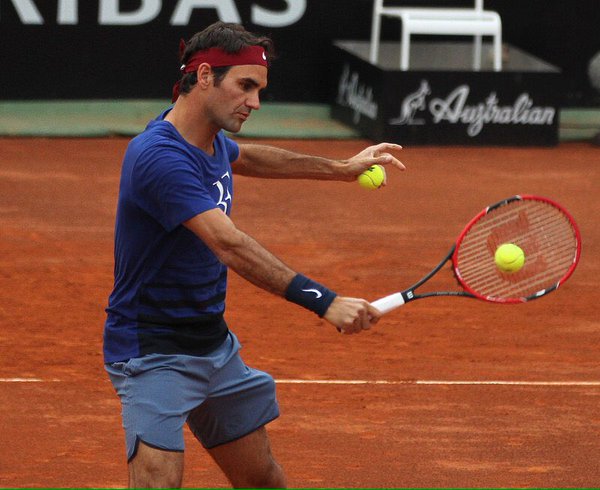 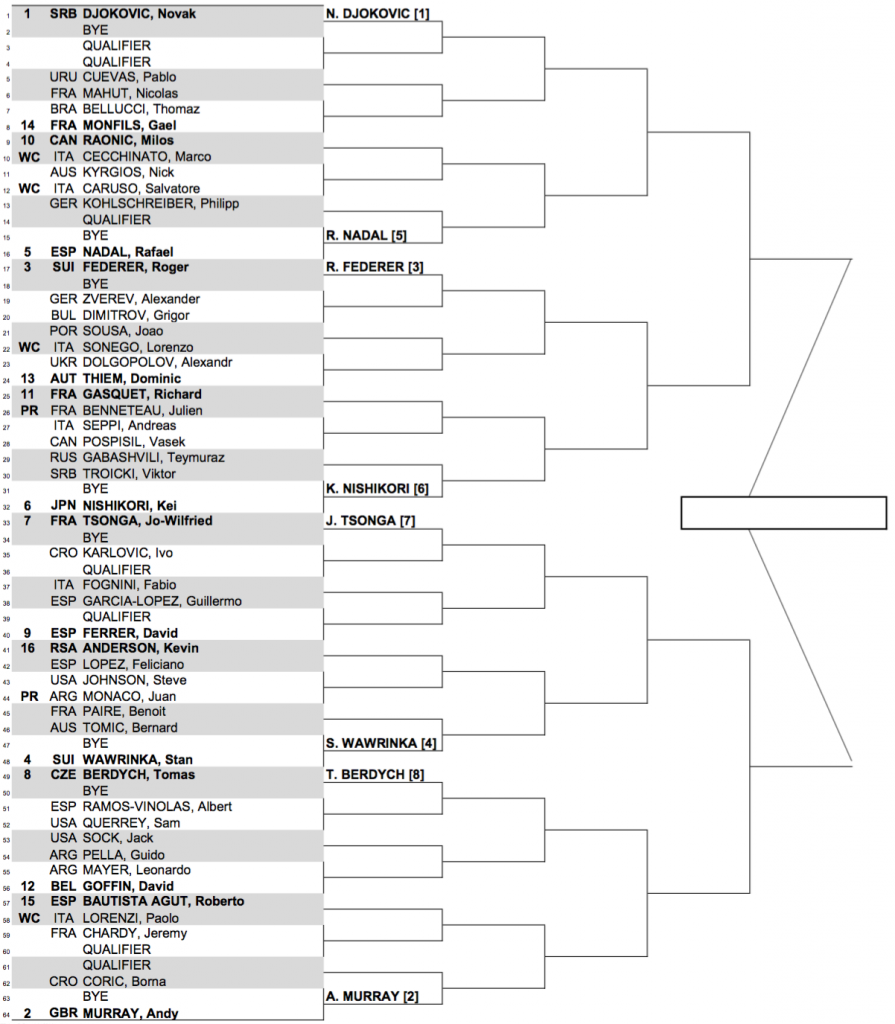