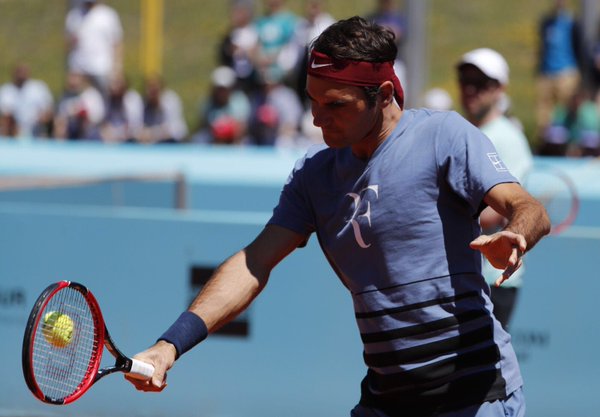 Added to his schedule under the radar, Roger Federer is in Madrid for the 2016 Mutua Madrid Open. The Swiss maestro arrived Saturday and was greeted by tournament director Manolo Santana, a former great player in tennis history. With the draw unveiled, the 2009 and 2012 champion has a tricky path ahead. Reported to have a Wednesday night start, Federer will face either Nicholas Mahout or Joao Sousa in the second round. Immediately after that, he could face rising star Dominic Thiem in the third round.

With three of the big four drawn into the bottom half of the draw, Federer is on track for a blockbuster quarterfinal with Rafael Nadal, who is coming off back to back clay titles in Monte Carlo and Barcelona. Another showdown potentially awaits with Andy Murray in the semifinals. Top seed Novak Djokovic, fourth seed Stan Wawrinka, sixth seed Kei Nishikori, and seventh seed Jo-Wilfried Tsonga all lead the top section. 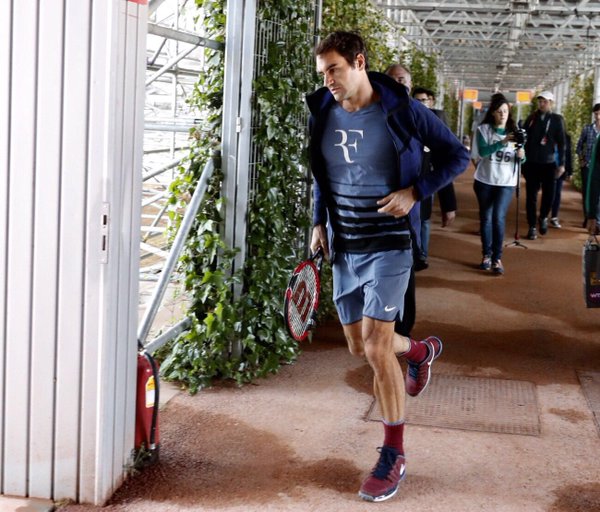 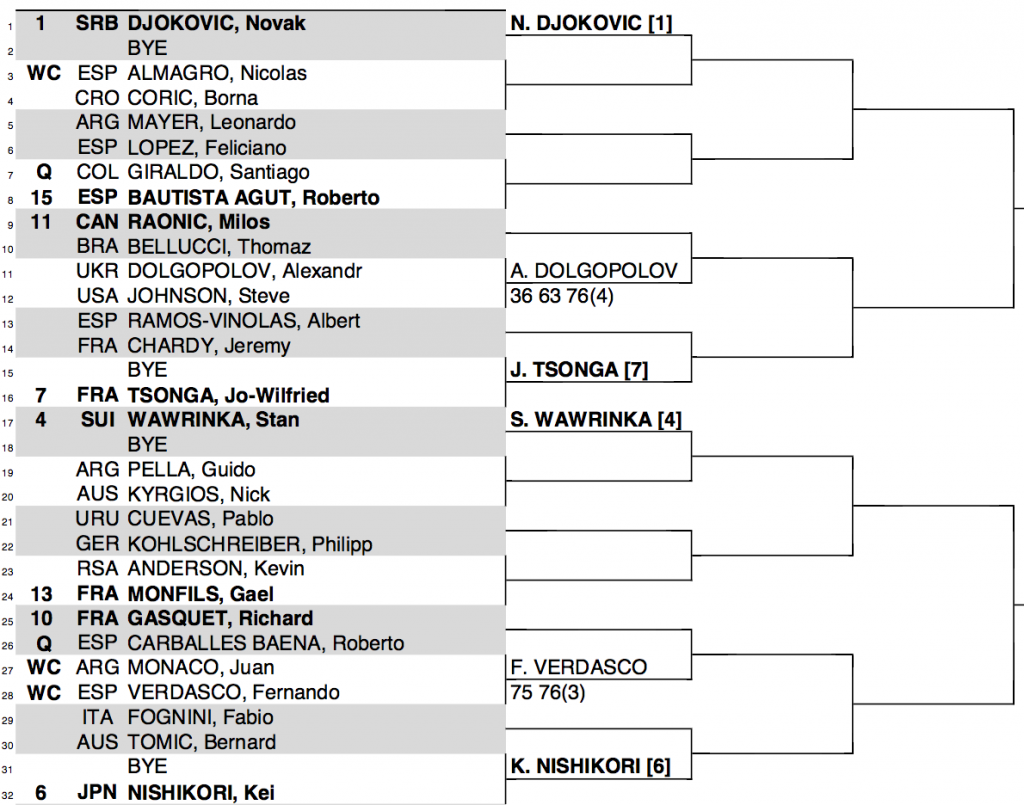 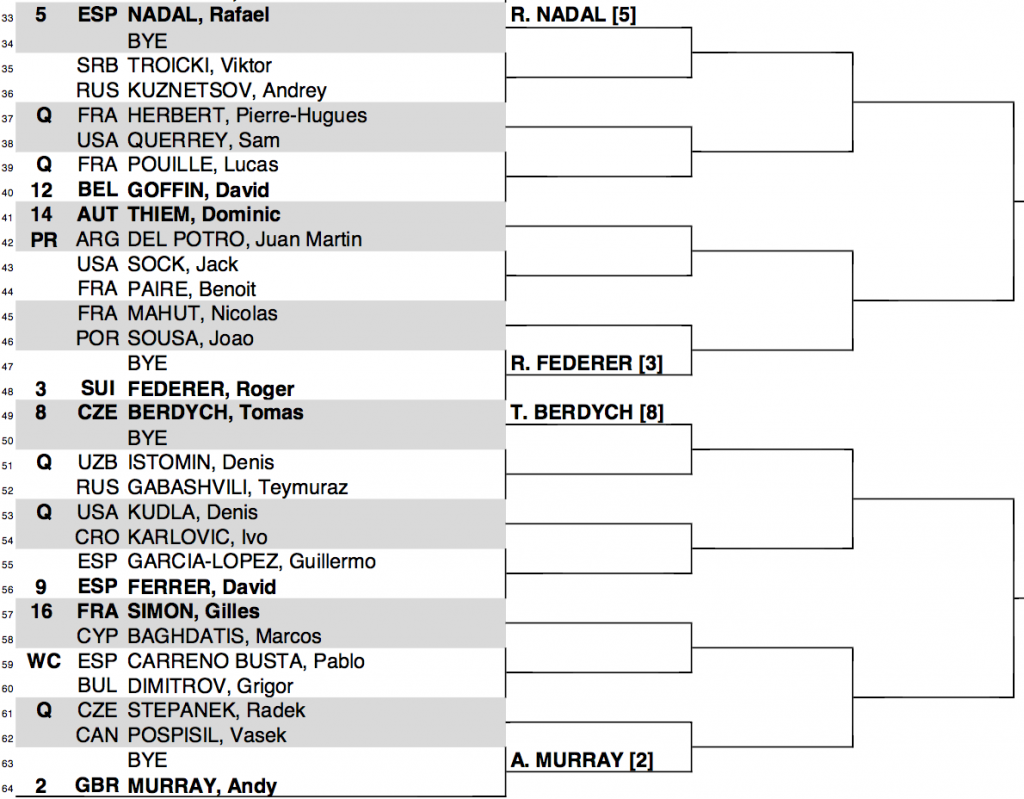