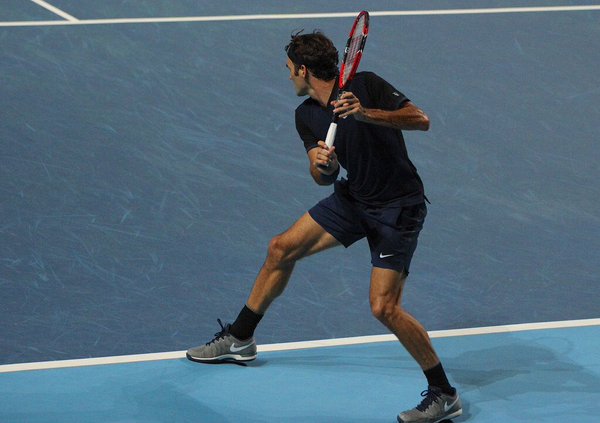 Roger Federer became the first man in the Open Era to reach ten straight finals at a tournament. The Swiss maestro defeated young American Jack Sock in straight sets Saturday to set up a Sunday showdown with Rafael Nadal. This time in Switzerland, it isn’t an exhibition for anyone’s foundation. After Nadal’s 6-4 7-6 (7) win over Gasquet in the first semifinal, Federer played with relative ease against Sock, converting three of six break point opportunities, while serving five aces behind making 70% of his first serves. Outside of getting broken while serving out the match with a double break lead, the 6-time Basel champion comfortably dispatched Sock in 1 hour 3 minutes. 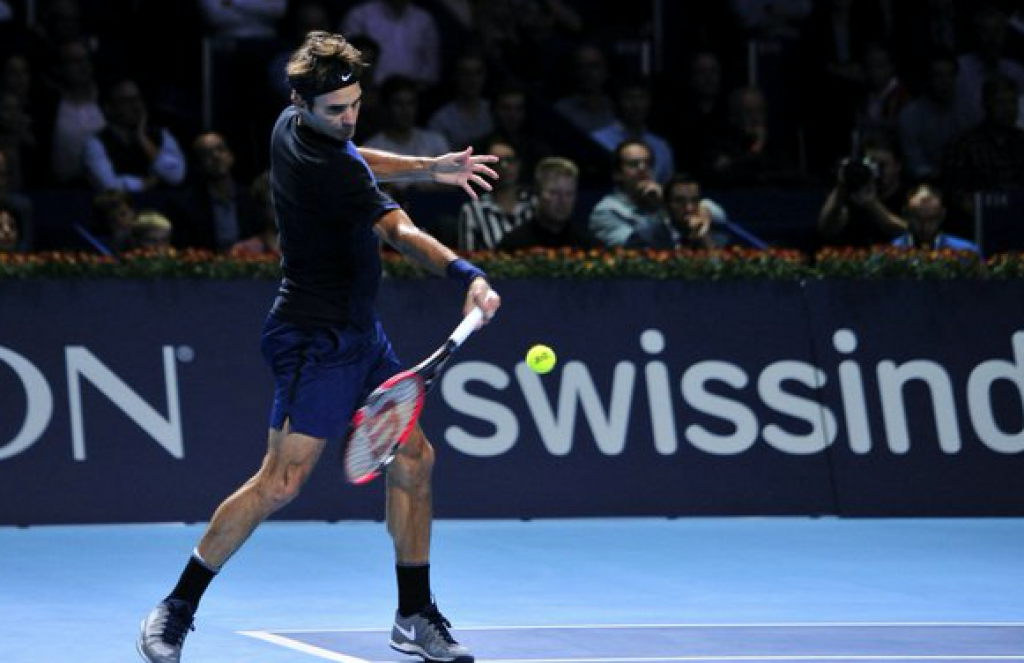 Sunday marks the 12th final in Basel for Federer (2000-2001, 2006-2015), which remains the most at single tournament in the Open Era. Federer will seek his 7th title at the Swiss Indoors, which would match his seven trophy heists in Dubai, Cincinnati, and at Wimbledon (eight titles at Halle). Federer and Nadal will face off (November 1, not before 2:30pm Basel/8:30am EST/5:30am PST) for the first time since the 2014 Australian Open, and the first time in a final since Rome 2013. 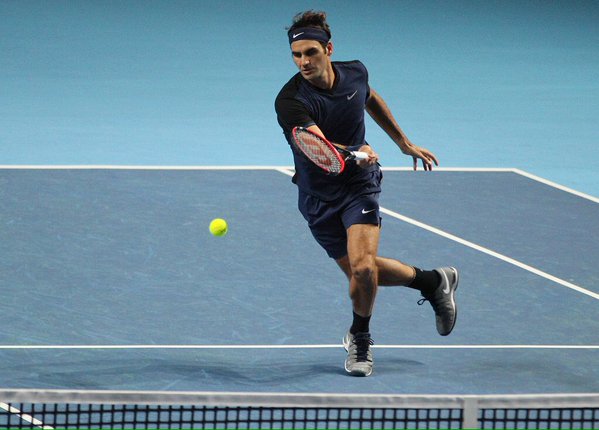