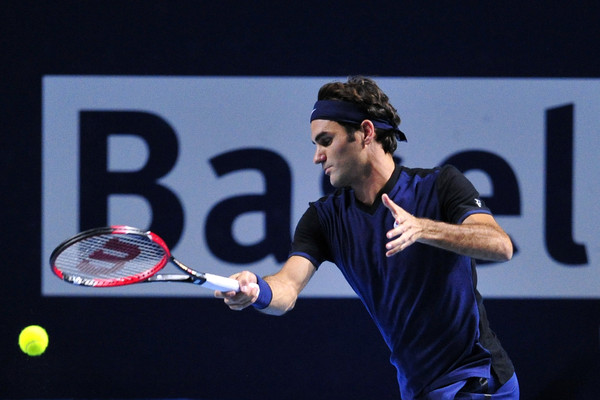 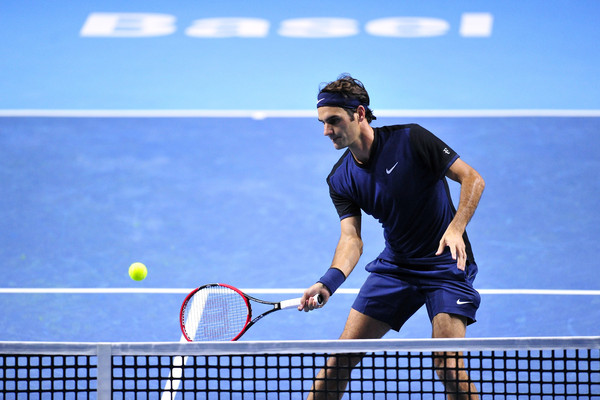 After the match, the Swiss spoke to the press about Goffin’s game. “I know David quite well, even though we’ve only played three times now,” said Federer. “He came to Dubai last year and we practiced together. I knew what he could do, so I wasn’t surprised in the match today when he was returning easily, taking the ball on the rise and distributing it left and right with the forehand. We found great rhythm in the second set and in the third it was up to me.” 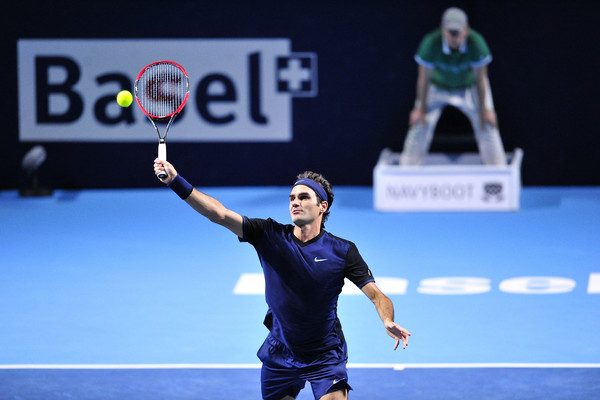