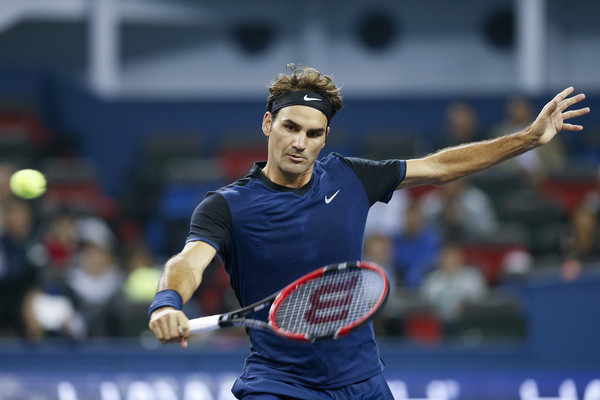 Roger Federer’s time in China was short-lived this year, as the Swiss maestro was upset in his second round match against Spaniard Albert Ramos-Vinolas, 7-6 (4) 2-6 6-3. Statistically, the 34-year-old Swiss didn’t play poorly at all, but a few signs of rust in the first set tiebreak along with nerves kept in check by the 27-year-old lefty would prevent an escape this time around. It marks only the fifth time in a decade that Federer has lost his opening round match at an ATP Masters 1000 tournament.

The Swiss knew coming into the match after a month’s layoff wouldn’t be easy. “I’m always cautious,” said Federer, who had lost just three games in his one previous meeting with Ramos-Vinolas at Wimbledon three years ago. “I don’t underestimate or lack respect for anybody out there. These guys are all touring professionals, they know what they’re doing. The margins are so small.”

“I played him at Wimbledon before, so I knew him. I’ve seen him play. He’s definitely improved since then. That was a while back and that was not his favourite surface. I was aware that he could give me a tough workout and even beat me.” 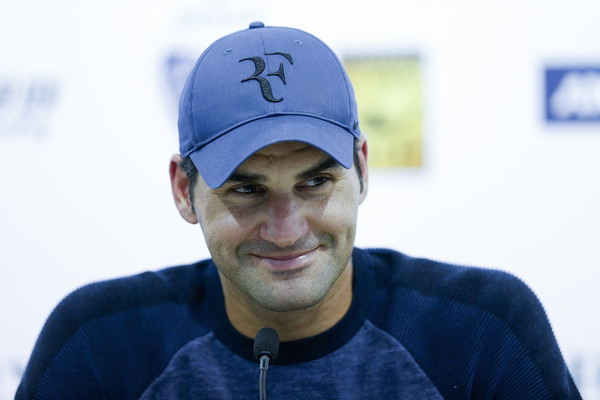 A year ago, Federer escaped in his opening round match, saving five match points and going on to win the title. This time around, that bit of luck wasn’t there. “I definitely thought of last year’s match,” said Federer. “But at the same time it was a completely different match. Playing a lefty maybe also had something to do with it. Who knows? Albert was doing a good job of trying to stay on the offensive as well as I was trying to do the same. There were some good rallies there.”

“I had my chances. I just couldn’t make it today. I’ve got to look into it. But at the end of the day this can happen during the year. Unfortunately, here in Shanghai where I was defending champion, I was really hoping again to play a great tournament.”

“I just think the first round here in Shanghai has always been historically quite difficult, getting used to the conditions and the surface and the balls. The balls play very different than in other places. Last year I got lucky. This year I didn’t. So it’s a pity.”

Federer’s schedule for the remainder of the season includes the Swiss Indoors in Basel, followed by the Paris Masters, and concludes with the Barclays ATP World Tour Finals in London. Erste Bank Open tournament director Straka stated to the press he would offer Federer a wild card to play in Vienna next week. It is unconfirmed whether the 34-year-old Swiss will participate or wait an additional week to play in Basel. 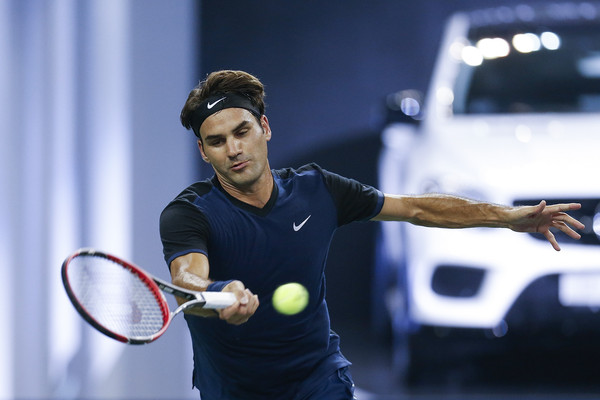