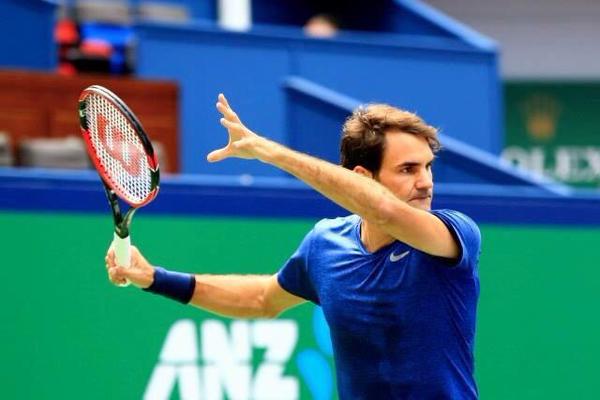 Roger Federer returns to the ATP World Tour after nearly a month layoff, for the 2015 Shanghai Rolex Masters. The Swiss maestro flew in from Dubai yesterday, greeted by fans at the airport, before going straight to the practice courts with Tommy Haas. The defending champion is seeded second, receiving a first round bye. He will face either American Sam Querrey or a qualifier in the second round. Federer will have to shake off any rust in a hurry, as sixteenth seed Jo-Wilfried Tsonga will likely be his third round opponent. 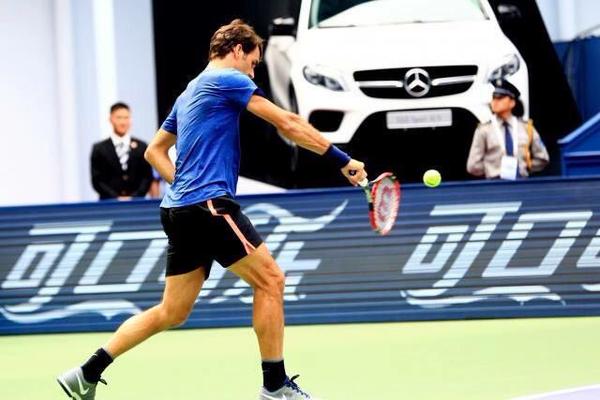 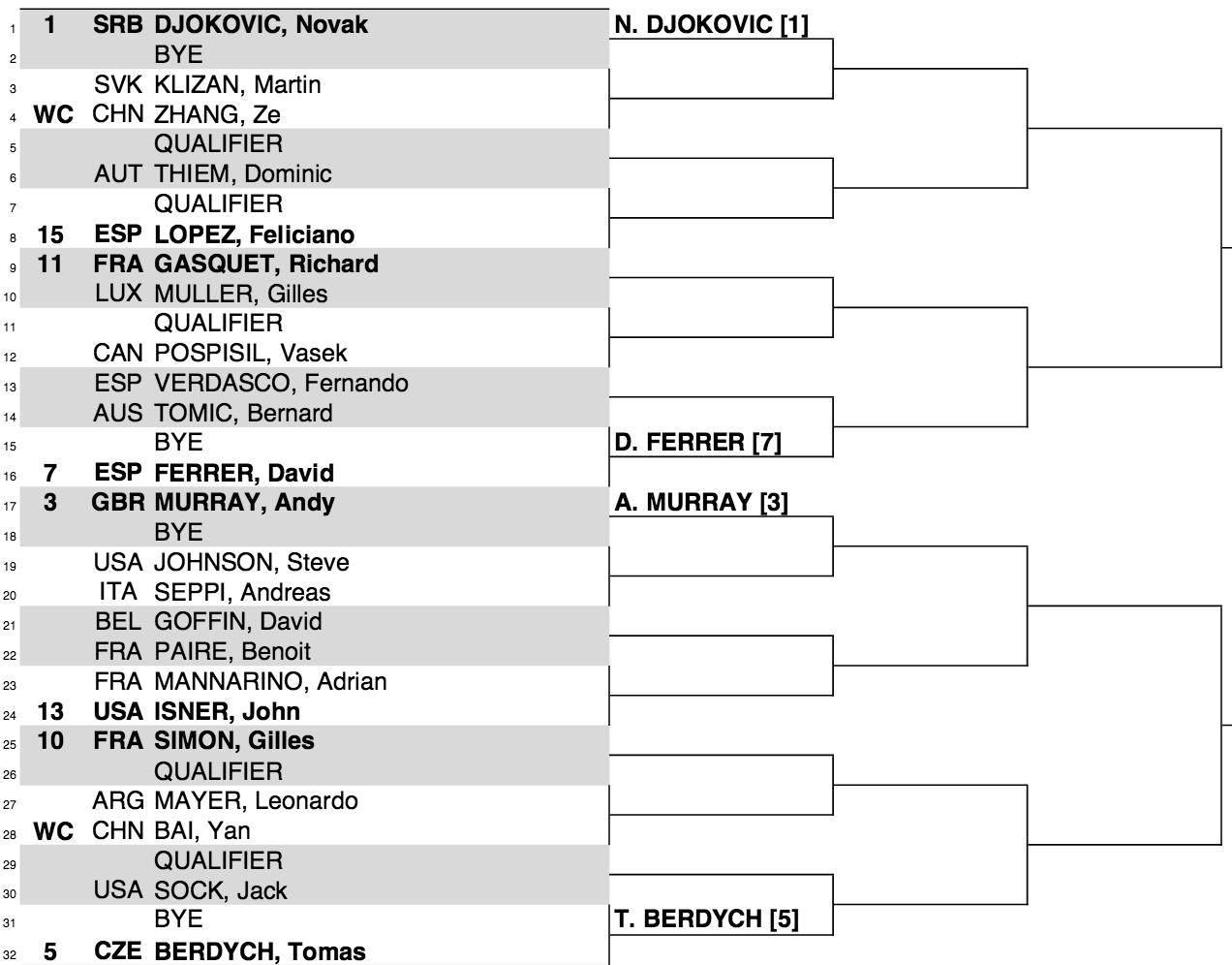 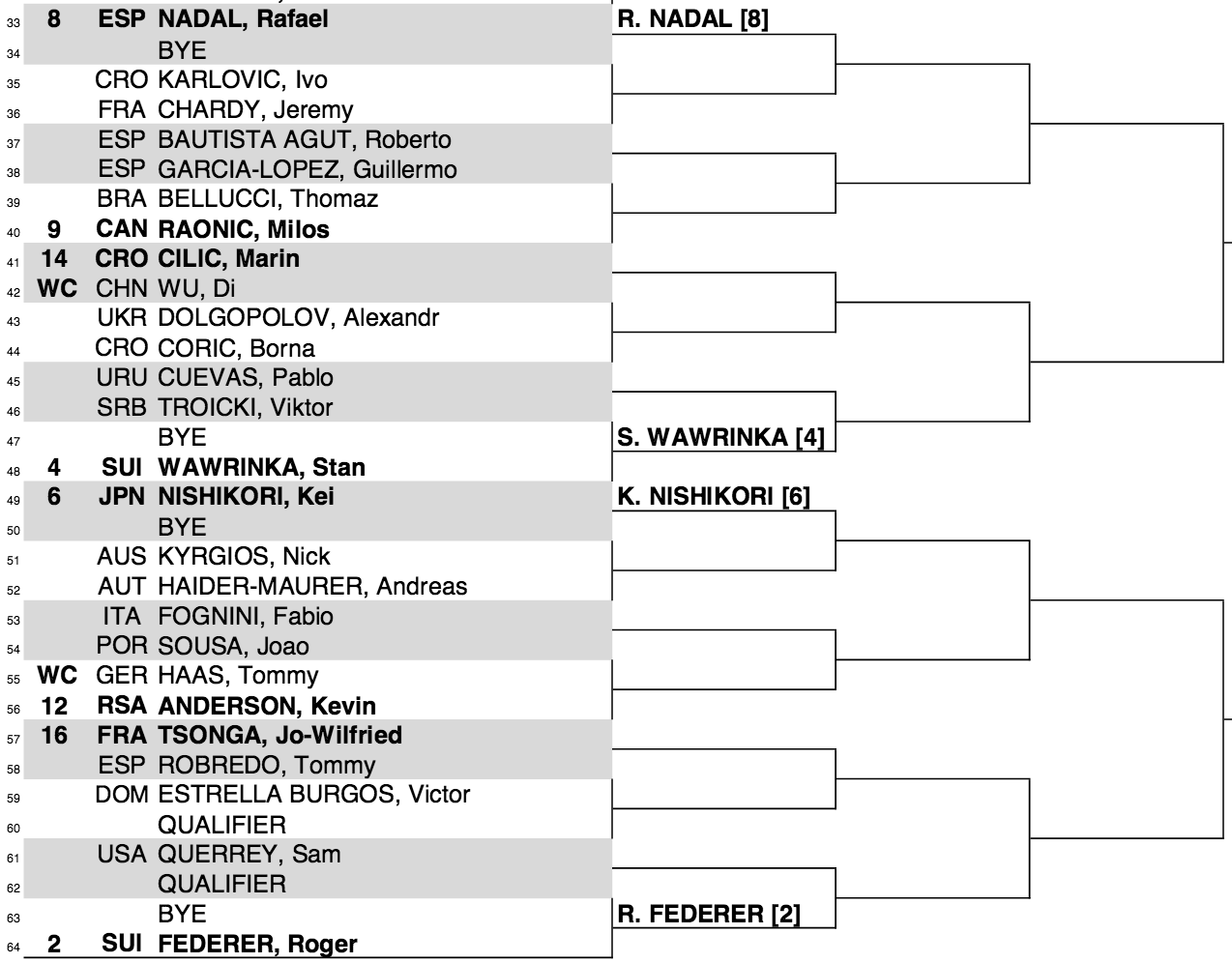 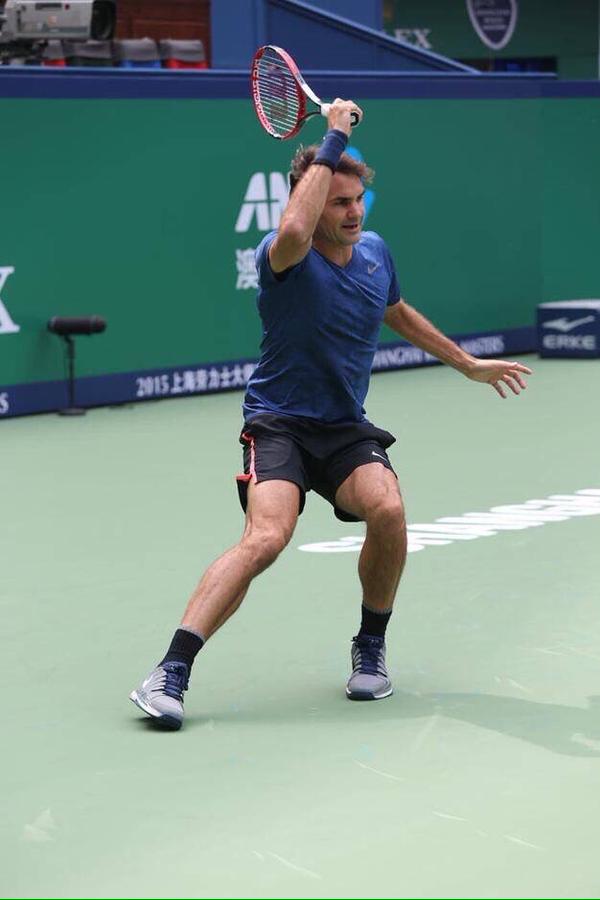 Watch full coverage of the 2015 Shanghai Rolex Masters on FedFanTV.