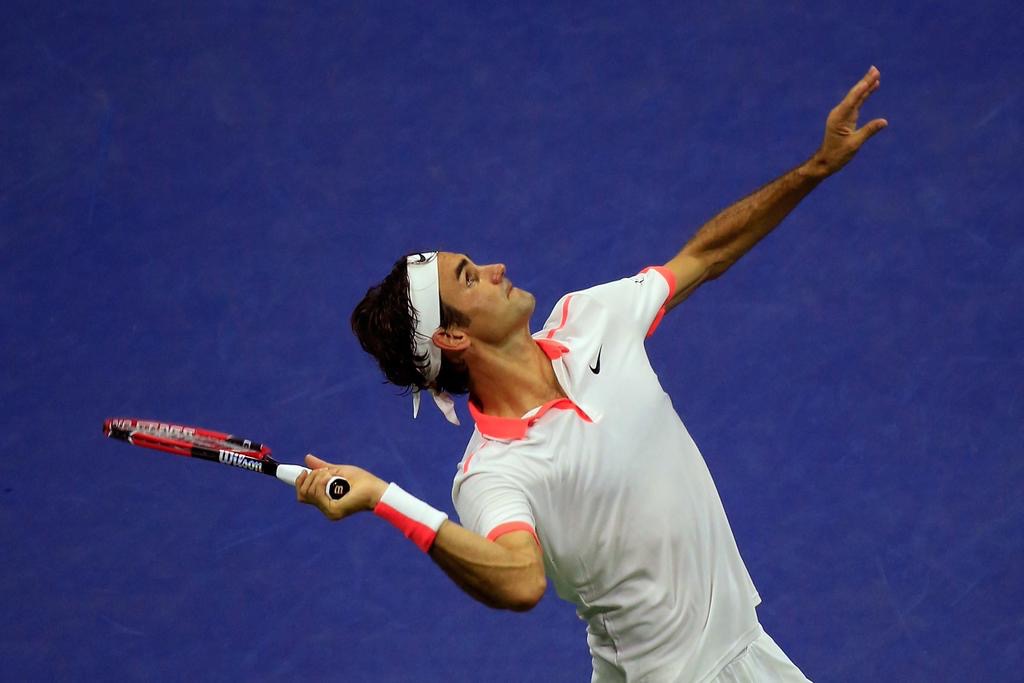 For the first time in six years, Roger Federer is back in the US Open final. The Swiss maestro defeated fellow Swiss, world #5 Stan Wawrinka in straight sets Friday night in New York. Both semifinals were pushed back two hours due to weather scheduling, with more rain forecasted at night. The 5-time US Open champion will play in his 27th grand slam final after his 6-4 6-3 6-1 efficient semifinal win in just 92 minutes. The 34-year-old Swiss displayed fantastic defense to compliment his aggressive attacking game, which saw him winning 22 of 28 points at net.

Federer was excellent on serve, winning 80% of points on his first serve and 63% of points on his second serve. Hitting 29 winners and occasionally using his “sabr” tactic put pressure on Wawrinka, who caved in during pivotal moments. The 17-time grand slam champion converted 5 of 11 break point chances. 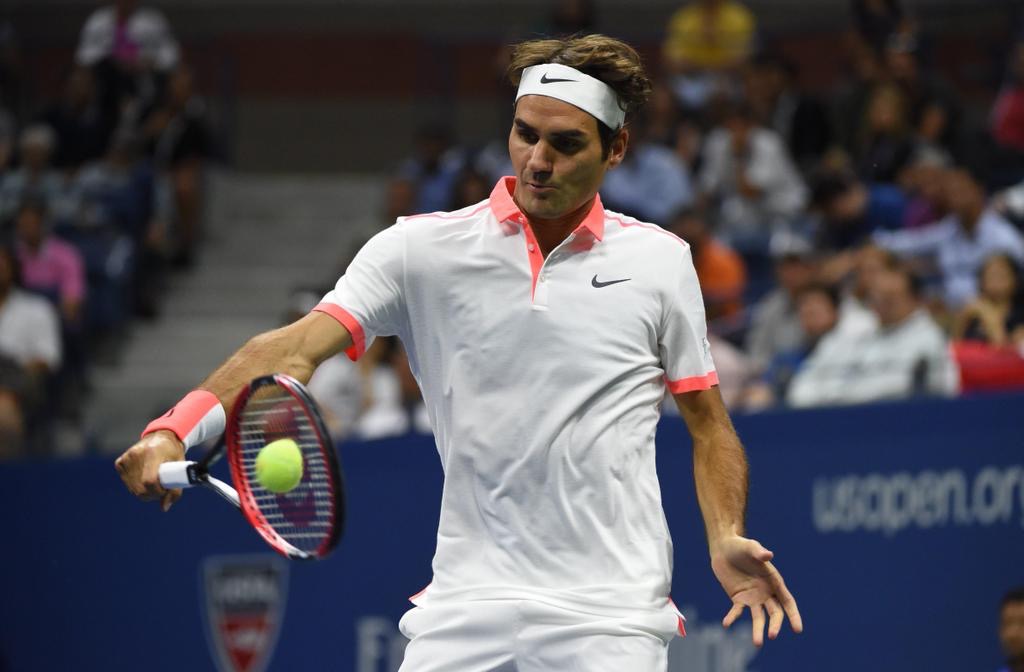 In Sunday’s final, it will be #1 vs #2, as Federer clashes again with Novak Djokovic. The Swiss leads their head-to-head 21-20, most recently winning in their last meeting, claiming his seventh title at the Cincinnati Masters. The Serbian leads in their head-to-head this season 3-2.

After the match, the Swiss reflected on his game and what it means to him to be back into another grand slam final. “I’m very happy, it’s been a great tournament so far,” Federer said in an on-court interview with ESPN. “I tried very hard in the last six years to get to another final, I came close a few times and tonight it worked against Stan, who also played a good tournament.”

“I’m serving very well, playing positive tennis. I am going for my shots and I’d love [everything] to work just one more time this year.”

Federer is the oldest grand slam semifinalist since Jonas Bjorkman reached the semifinals of Wimbledon in 2006, and the oldest to reach the final of a grand slam since Andre Agassi, 35 at the time, in 2005. Looking ahead to facing Djokovic, the Swiss said neither of them would need to adjust their games before they face off. “It’s just a straight shootout, and I think that’s the cool thing about our rivalry. It’s very athletic, we both can handle whatever we present to one another and I think our matches [are] very even.”

Should Federer win Sunday, he will claim a historic 18th grand slam title. The Swiss has not dropped a set yet this year in New York. The 2015 US Open Men’s Final will be played Sunday, September 13, 4pm EDT/1pm PDT. Watch with WatchESPN on FedFanTV. 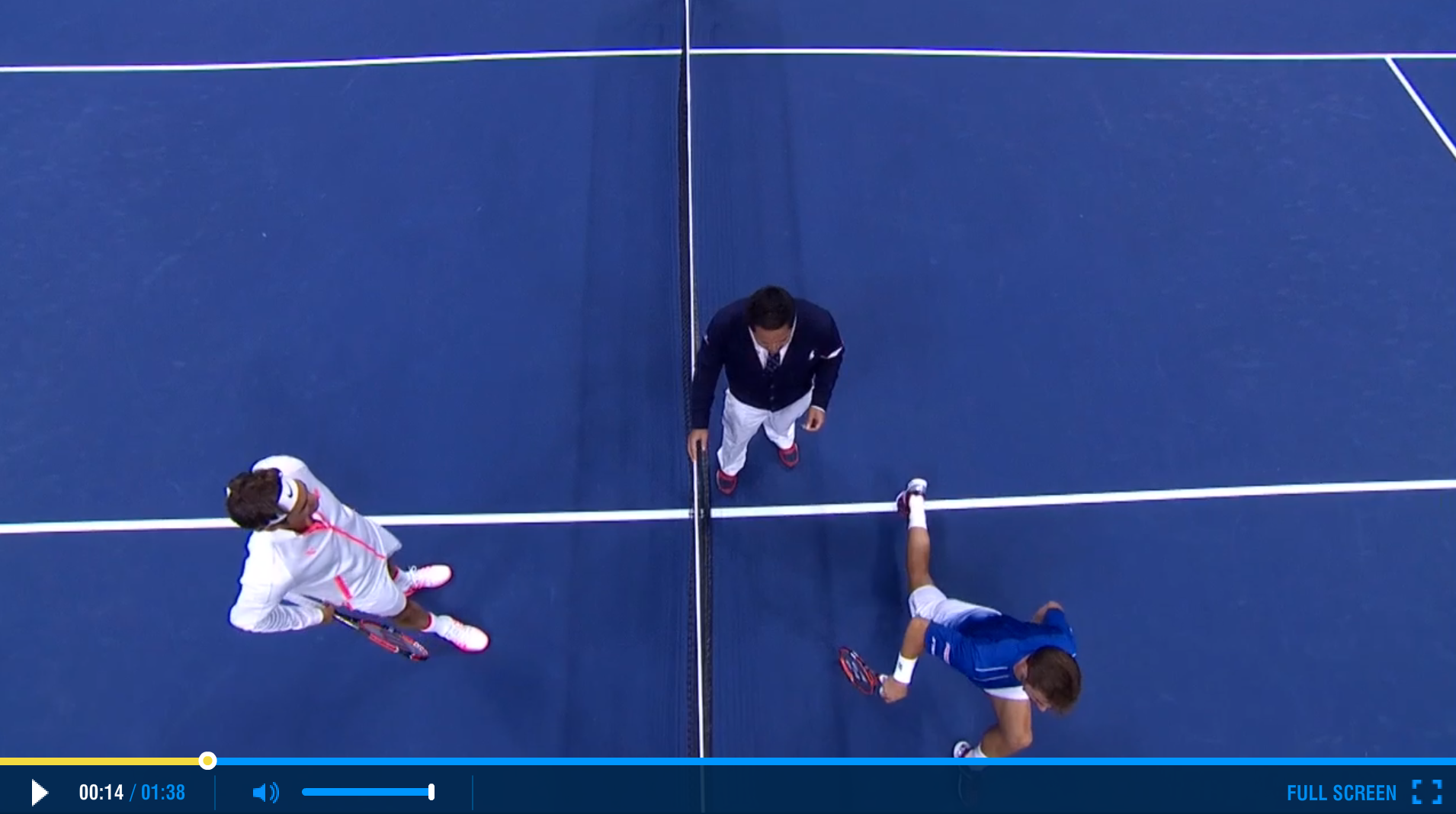 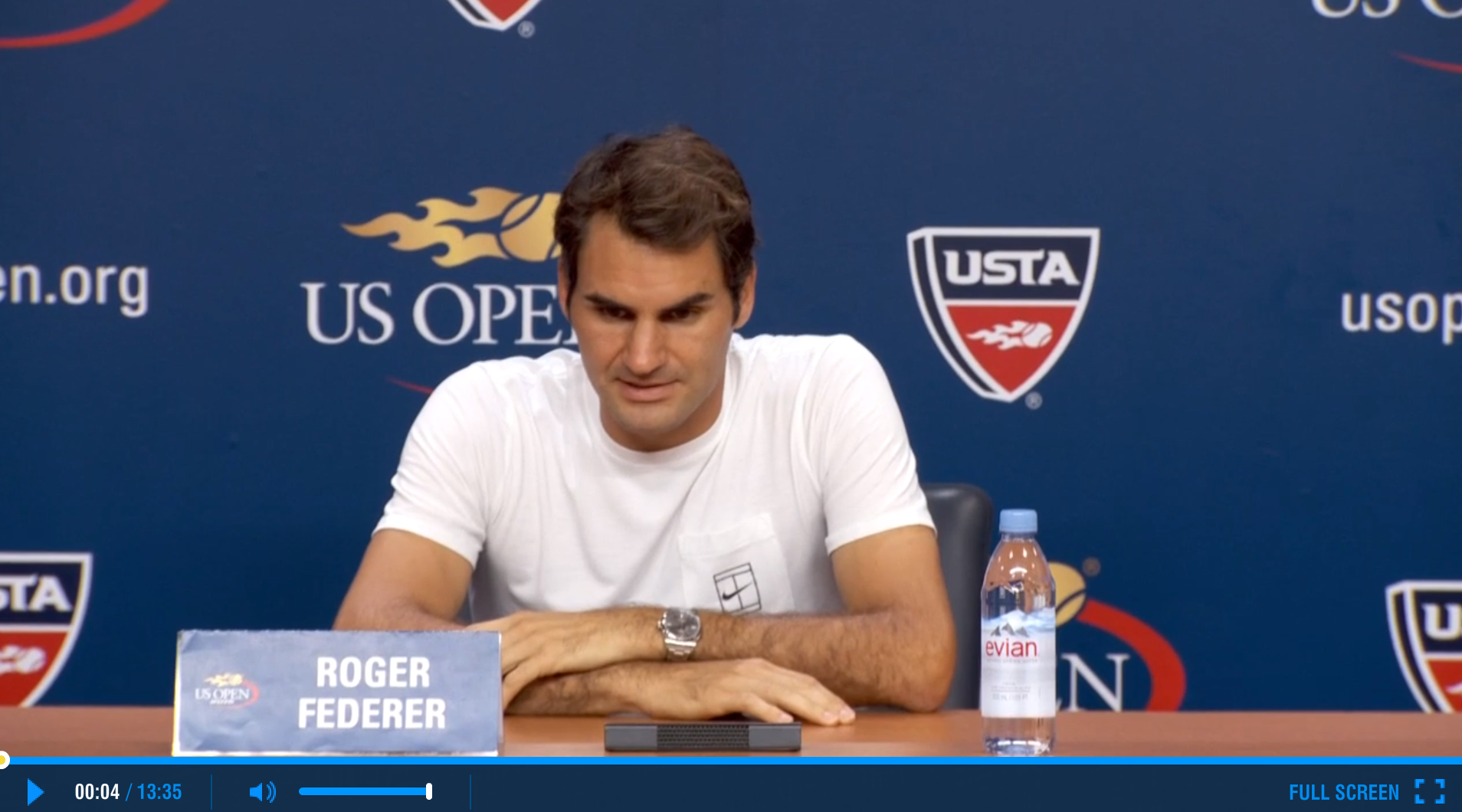