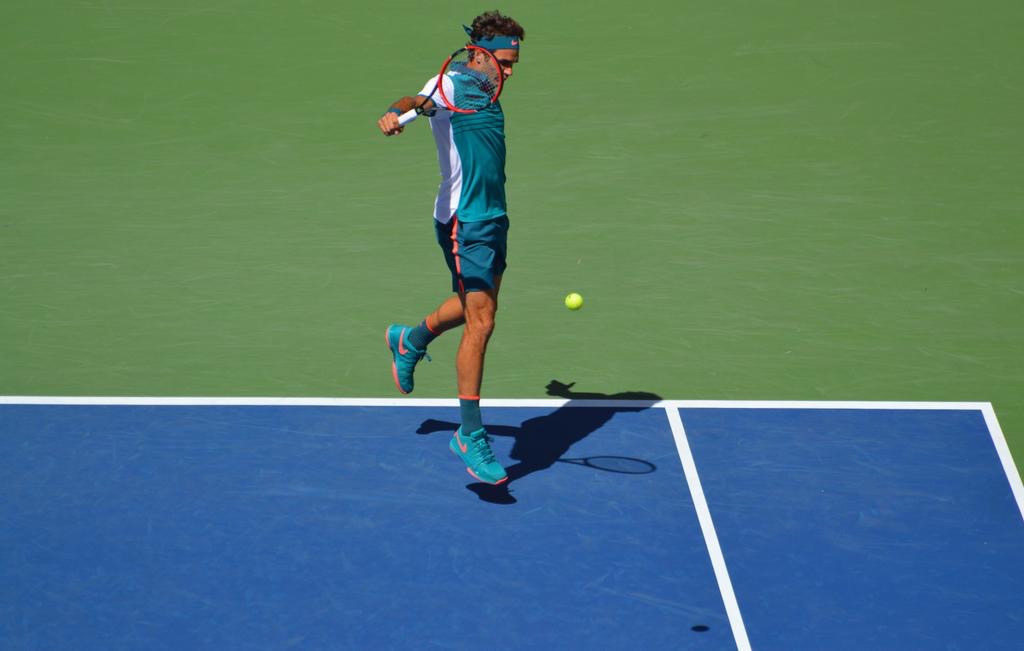 Federer Advances to US Open Fourth Round

Roger Federer reached the fourth of the US Open for the fifteen consecutive year, defeating Philip Kohlschreiber of Germany Saturday afternoon in New York. Heading into the third round, he had only lost nine games in his first two rounds, the fewest he has lost in his sixteen years at the US Open. The Swiss maestro needed only 1 hour 33 minutes for the straight sets win, 6-3 6-4 6-4, in a match where he seemed a bit off his game for the most of the first two sets. Despite not setting off any alarms, Federer was broken twice, snapping his streak of holding serve for 78 consecutive service games. The 5-time US Open champion won 72% of points on his first serve and 55% of points on his second serve.

Converting break points was pivotal, as Federer won 80 points overall to Kohlschreiber’s 75. The 34-year-old Swiss converted 5 of 8 break point opportunities to go along with 27 winners and finishing 17/23 at net as he raised his head-to-head record against the German to 10-0. 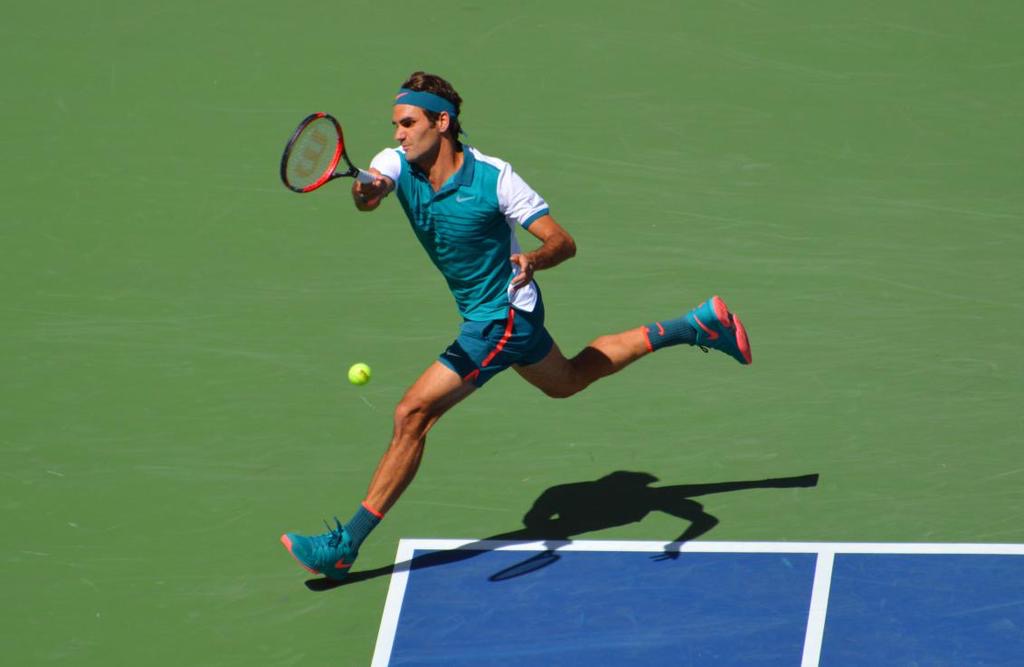 Federer will face the big serving John Isner in the fourth round on Labor Day Monday. He is just six match wins away from becoming the first player to claim 300 wins in grand slams (294-48). After the match, the Swiss reflected on his performance and the next round.

“Today I got off with a good start and held my serve throughout the first set,” said Federer. “Then, I lost a little bit on my serve. There was hardly any rallies anymore. I couldn’t play as many rallies as I was hoping to, especially on the return games, because I thought he was doing a good job doing the 1-2 punch. Then that’s not much rhythm, to be quite honest.”

“I think because of my serve and no rhythm, I might have gotten broken as well a couple of times in sets two and three. It’s exactly those kind of matches I need to win. Especially if I drop serve, I still find a way and I don’t want to say comfortably, but I get maybe a little bit lucky at times. When I had the opportunities I was effective again. I think I won the big points better than he did today. He’s a quality player, so at the end of the day it’s a really, really good win for me.”

The American also gave his thoughts ahead of Monday’s clash. “It’s going to be fun,” Isner said about facing Federer. “It’s what I work so hard for, to get an opportunity like this. On Monday I’m going to have fun with it. At the same time, I’m going to go out there and believe that I can win the match.”

“I’m playing well. Definitely conserved a lot of energy. I’ll be able to leave it all out there on Monday, win or lose. A lot of times I play long matches, but I have been on and off the court pretty quickly my first three matches. That bodes well for me. Same goes for him, but he’s generally in that position. I’m going to go out there and roll the dice.” 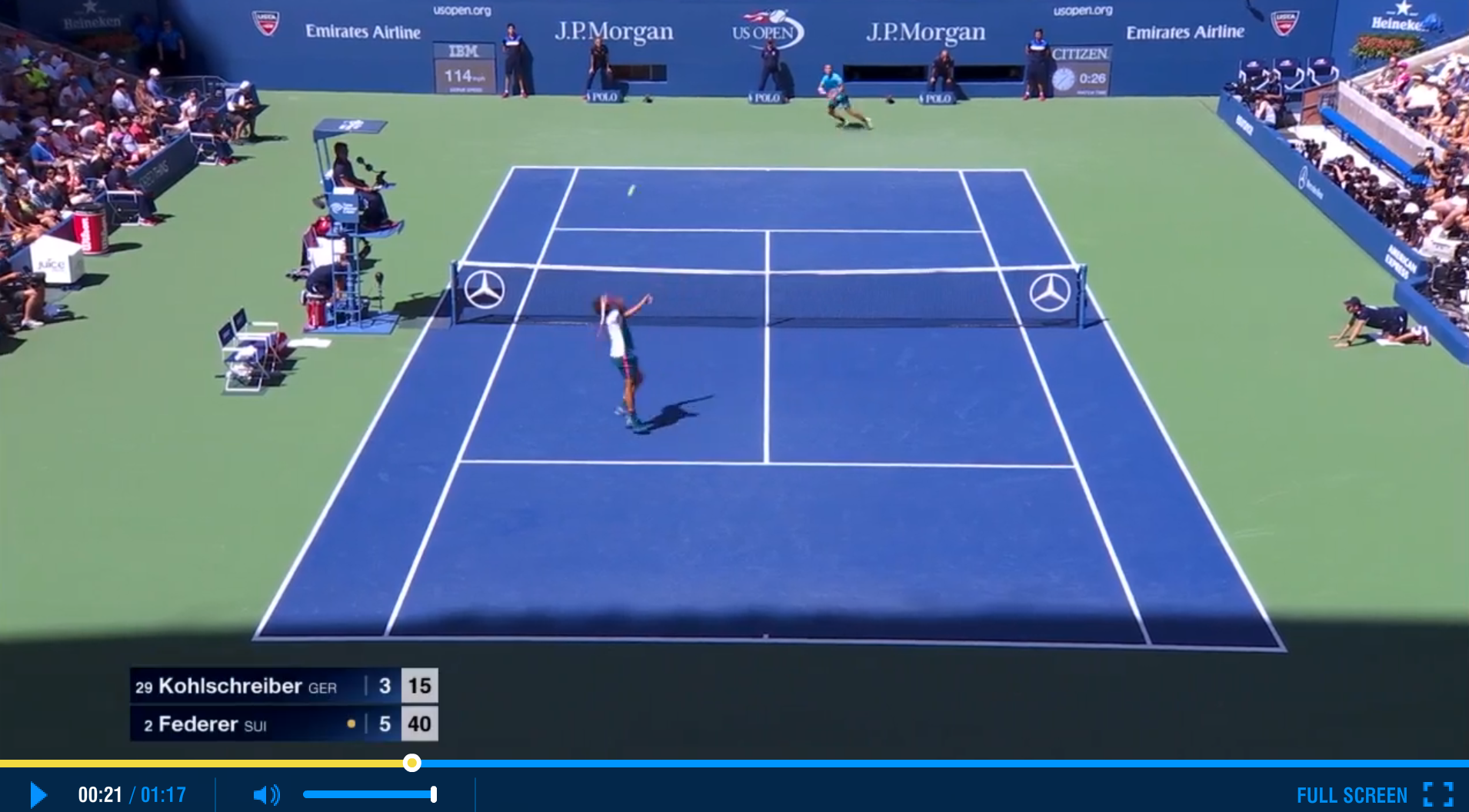 Federer Advances to US Open Fourth Round 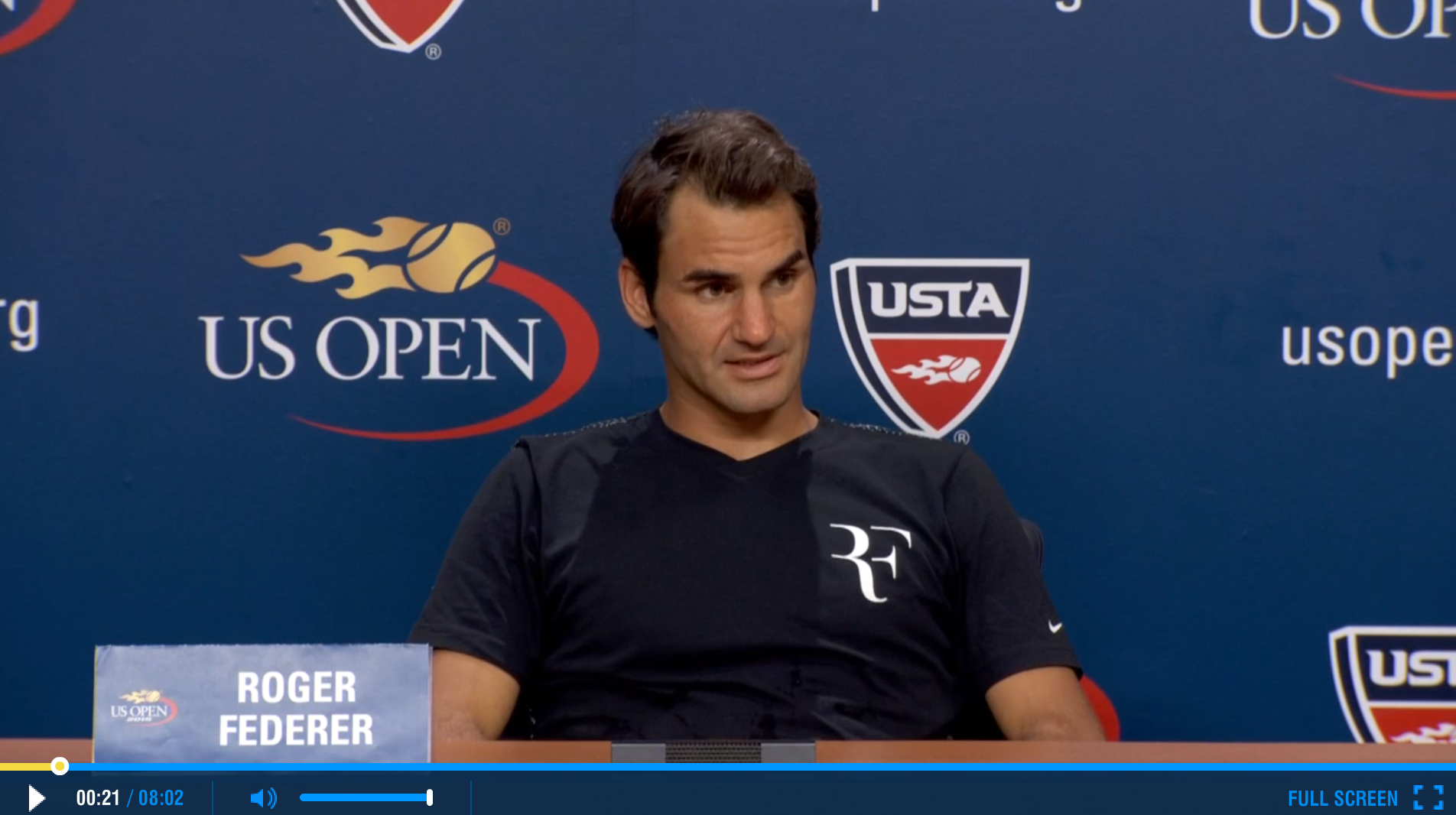 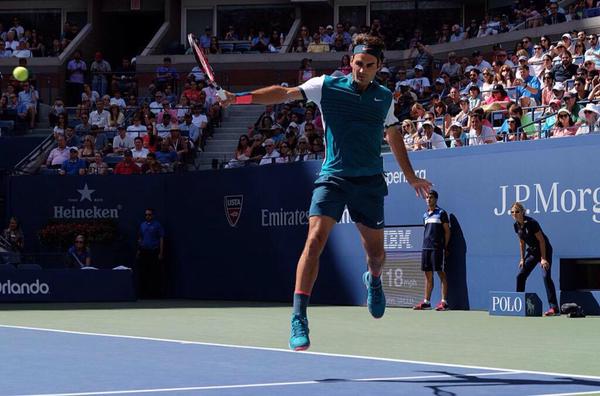