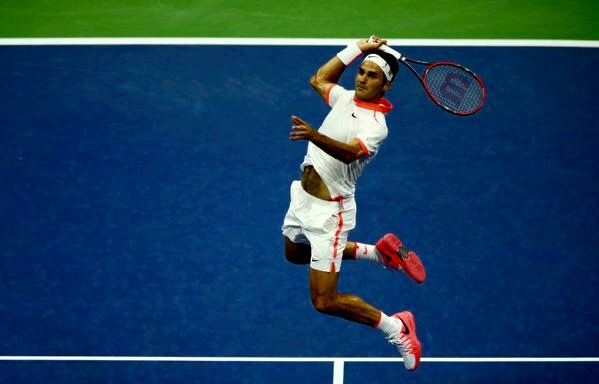 Federer Flies Past Darcis at US Open

Roger Federer flew past Steve Darcis Thursday night in New York, making light work of his second round match at the 2015 US Open. The 5-time champion needed just 80 minutes to see off the Belgian’s challenge with a 6-1 6-2 6-1 victory to seal his place in the third round on Saturday. The 34-year-old Swiss has now successfully held serve in his past 72 service games. Federer debuted a “white knight” outfit, a different look compared to his usual dark colored outfits for night matches. In the blur of a match, the Swiss hit 11 aces, winning 86% of points on his first serve and fired 46 winners in an all out attack approach. That’s a tongue twister. Continuing his aggressiveness to come to forward, Federer won 19 of 29 points at net and converted 7 of 19 break point opportunities.

On cue with ESPN commentary late in the first set, the 17-time grand slam champion rushed to net while returning, setting up an easy overhead – “sabr” is the term (sneaky attack by Roger) – adding a new dimension to the Swiss maestro’s game at this stage of his career. 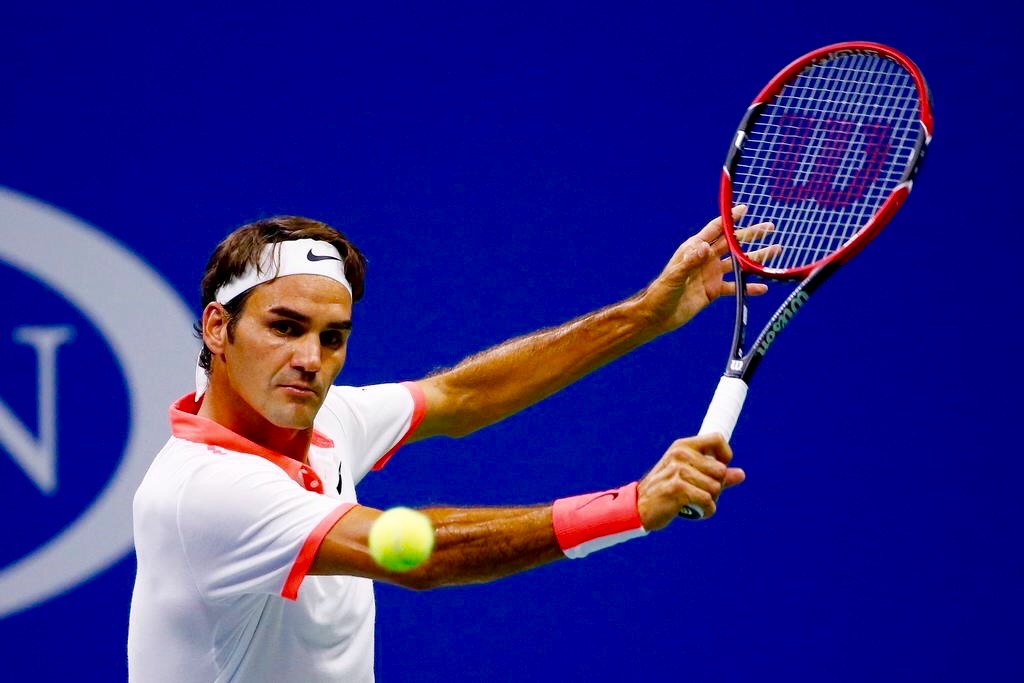 Afterward, the Swiss reflected on the match. “I was able to mix it up, was attacking, was also staying back some. I was pretty much all-out attack as much as I could,” Federer said. “Obviously I have to manage that against different players when the scoreline isn’t maybe so one-sided.”

On his “sabr,” chip-and-charge return – “It would be nice to see more players doing it ’cause I think the mix of the different players and characters of those kind of players makes it cool and fun to watch,” Federer said. “Not that these unbelievable baseline rallies are not cool, but it is nice to see a guy at net and a guy trying to pass, a good net player. It’s always been a fantastic thing, like Sampras and Agassi is one of those classics, or McEnroe and Borg. It was epic to watch those guys play against each other. I’ve always actually enjoyed that kind of a play. I’m obviously clearly quite happy that I’m able to bring it back to some extent and that it’s actually working.”

Federer faces Philip Kohlschreiber in the third round at the US Open on Saturday. 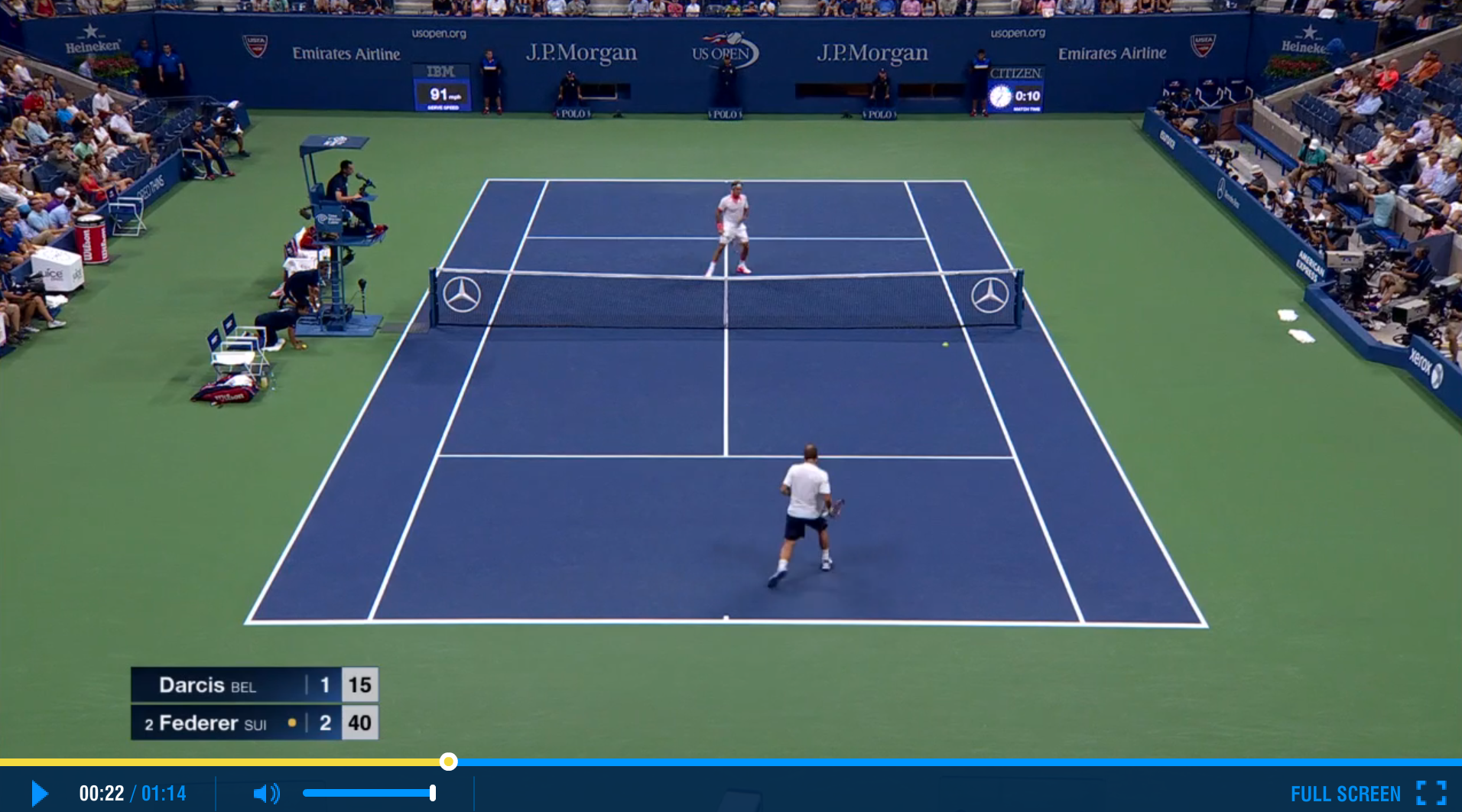 Federer Flies Past Darcis at US Open 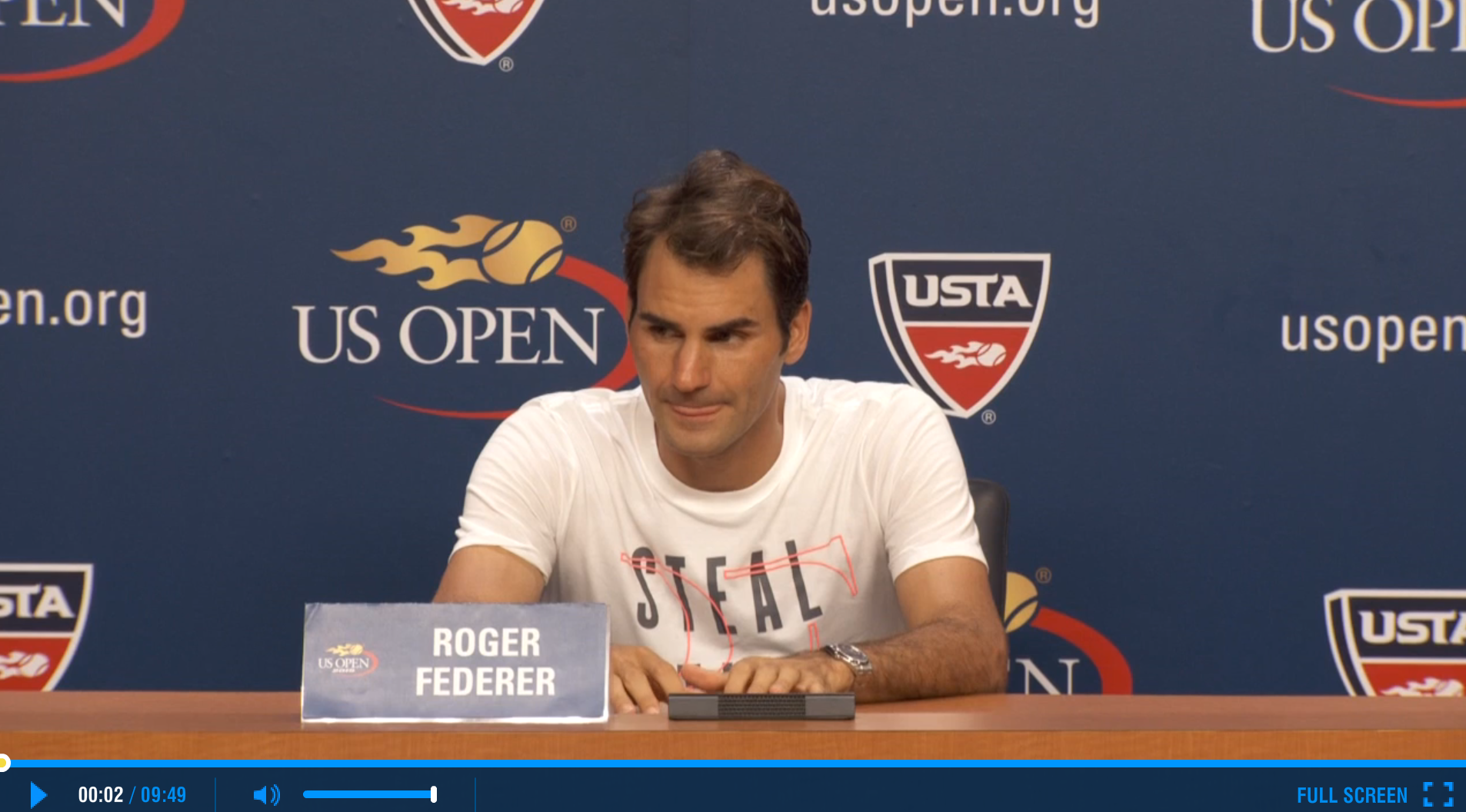 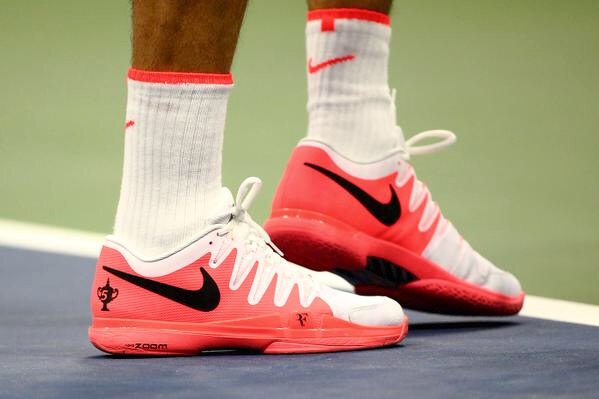