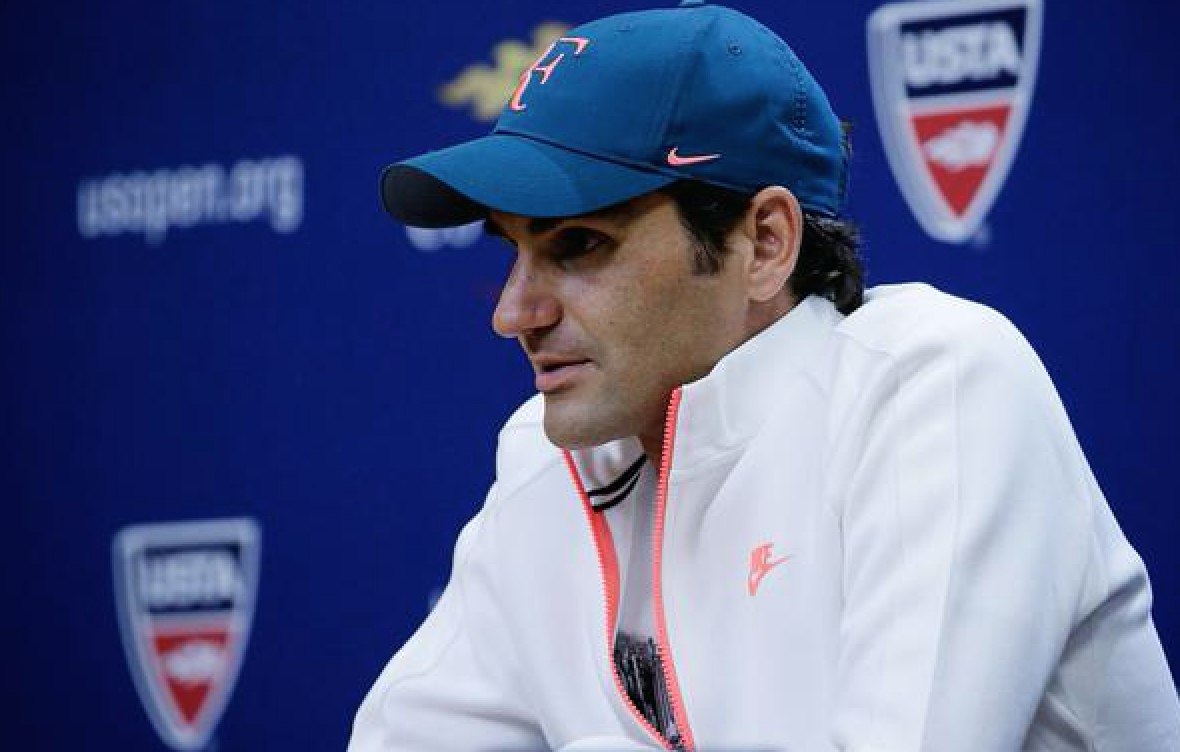 The 2015 US Open draw ceremony was held Thursday in New York, with defending champions Serena Williams and Marin Cilic present. After defeating Novak Djokovic for his record 7th Cincinnati Masters title, Roger Federer moved back to #2 in the rankings, which Andy Murray held for a week after his own Montreal Masters title. The Swiss maestro faces an uphill battle if he is to hoist another trophy in Flushing Meadows.

The 5-time US Open champion will take on Leo Mayer in his first round match, a tricky opponent against whom the Swiss saved five match points last year at the Shanghai Rolex Masters. Federer could see Marcos Baghdatis in the second round, Philip Kohlschreiber in the third round, and big serving John Isner in the fourth round. 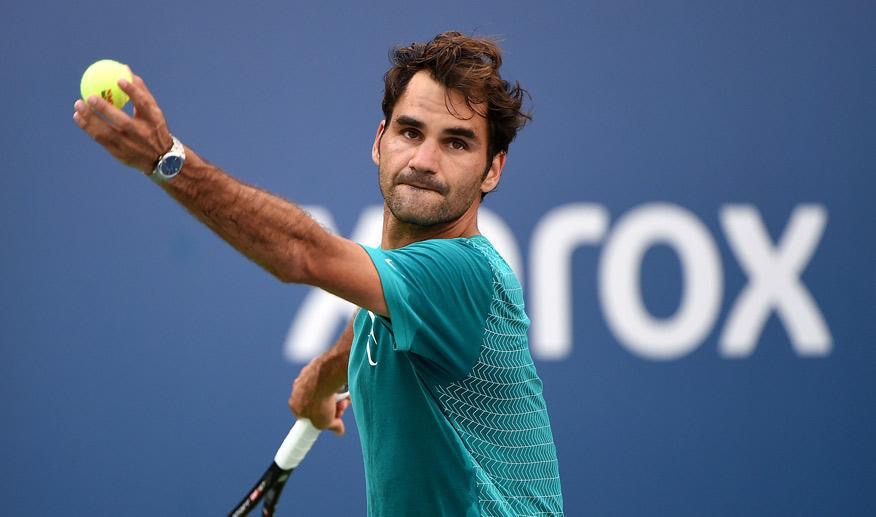 Moving well into the second week of the year’s final grand slam, the 34-year-old Swiss is projected to clash with sixth Tomas Berdych in the quarterfinals, who knocked him out in the same round three years ago. By seeding, Federer would face either third seed Andy Murray or fifth seed Stan Wawrinka in the semifinals. Top seed Novak Djokovic, fourth seed Kei Nishikori, seventh seed David Ferrer, and eighth seed Rafael Nadal lead the top half of the draw. 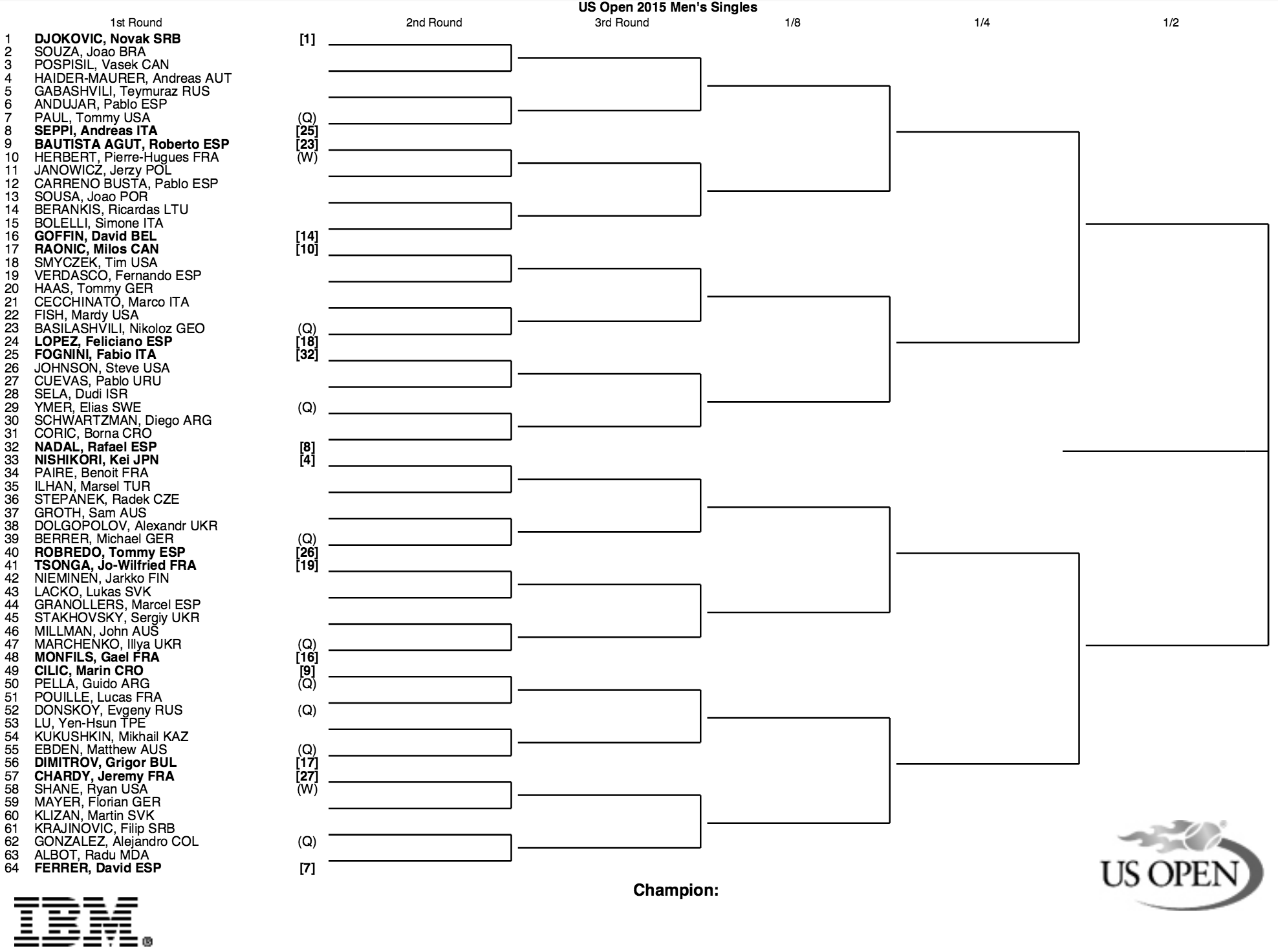 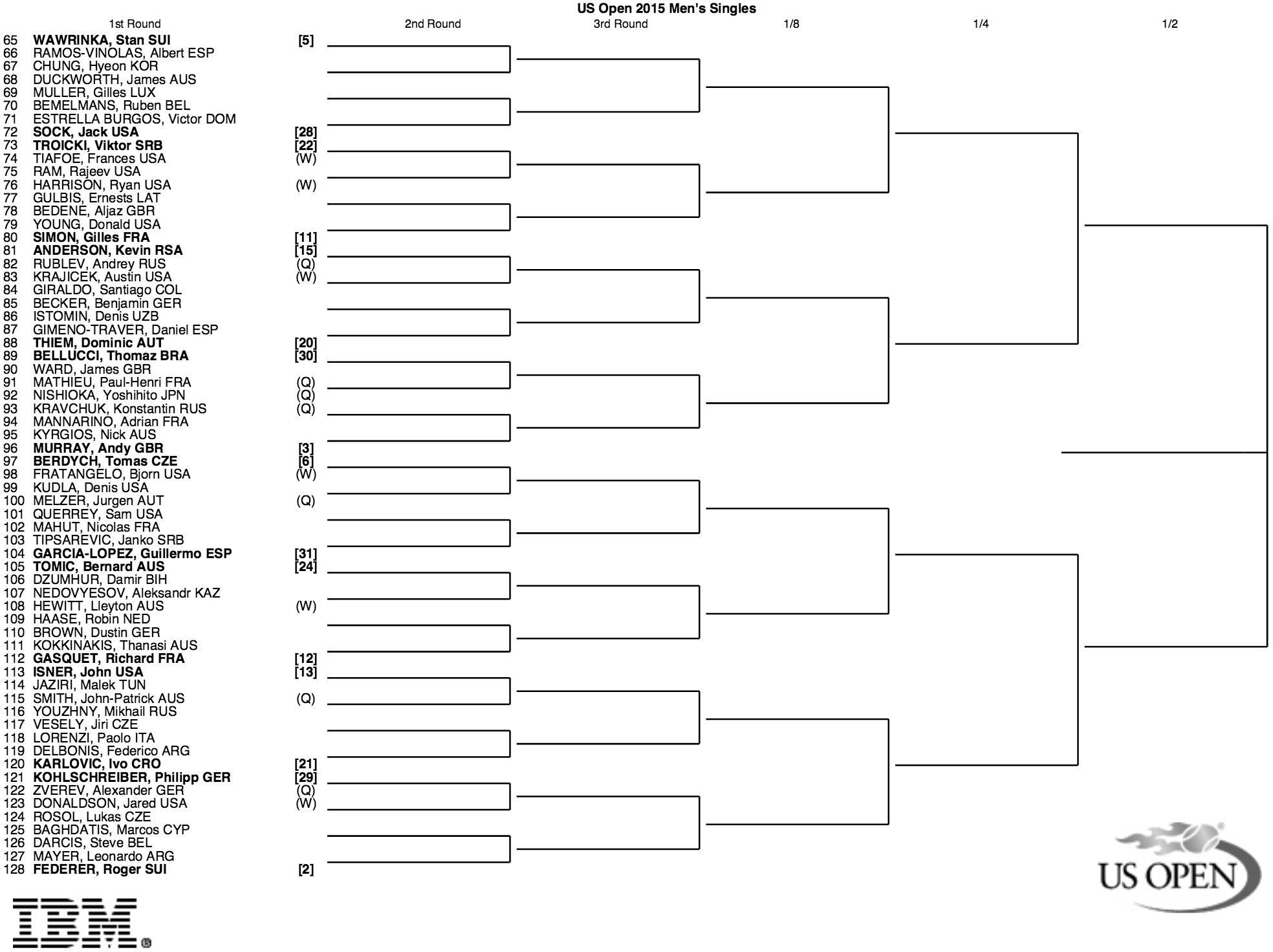 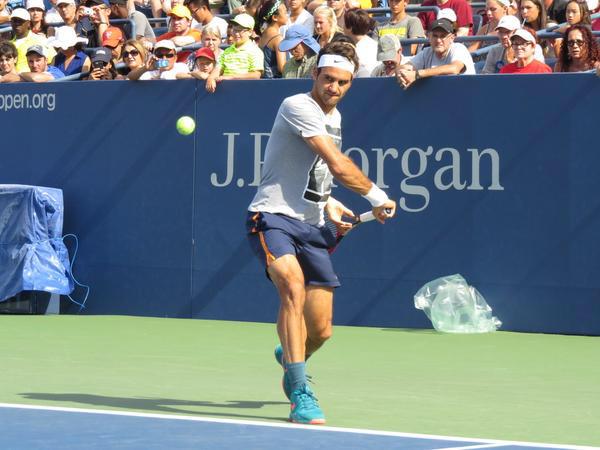