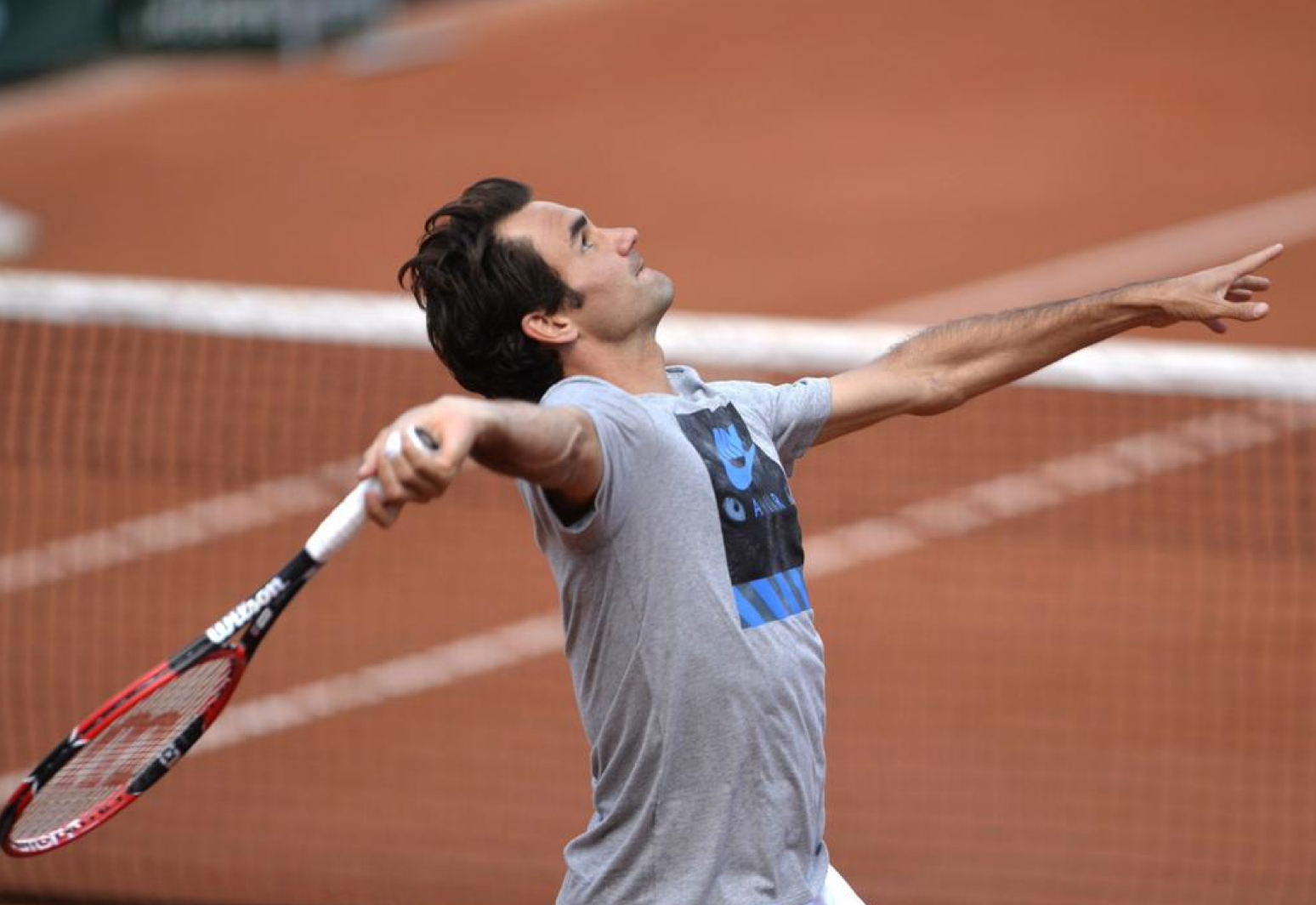 The season’s second grand slam is nearly underway, with all players on the grounds practicing ahead of Sunday’s start in Paris, Roland Garros. 9-time champion Rafael Nadal was on hand for the draw ceremony Friday morning, and would find himself drawn into Novak Djokovic’s quarter, along with Andy Murray in the same half. He has lost to both this clay court season, in the Monte Carlo Rolex Masters semifinals and Madrid Masters final, respectively. Roger Federer, seeded second and leading the bottom half of the draw, was given a kinder draw.

The Swiss maestro will open against a qualifier in the first round and will likely face Marcel Granollers in the second round. He is projected to face 25th seed Ivo Karlovic in the third round. From there, the 33-year-old Swiss could see a tricky fourth round if he faces thirteenth seed Gael Monfils, who upset him in Monte Carlo last month. Twenty-first seed Pablo Cuevas is also a potential match-up in the fourth round. If they face off, it would be their third meeting in the past four tournaments. 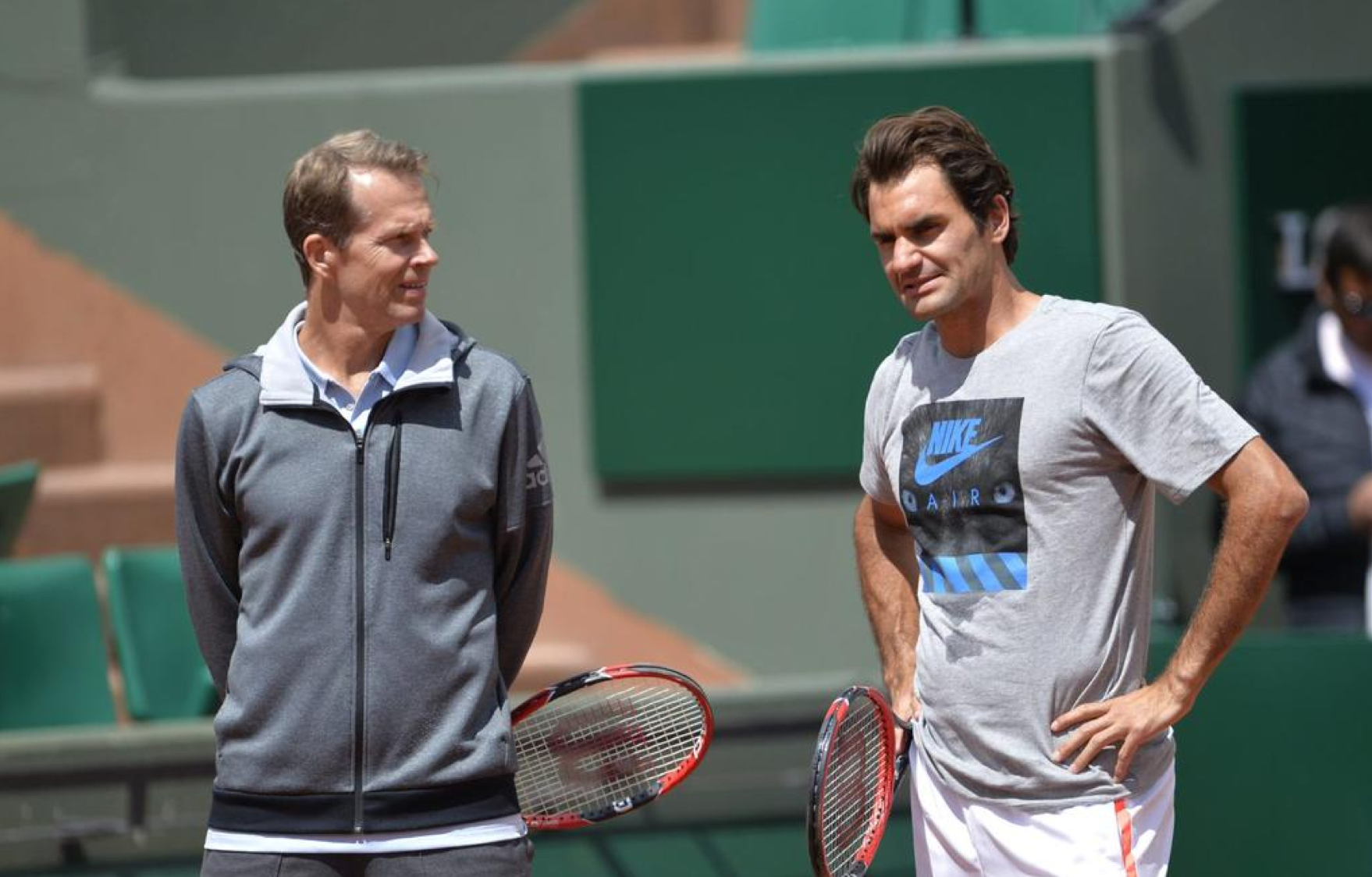