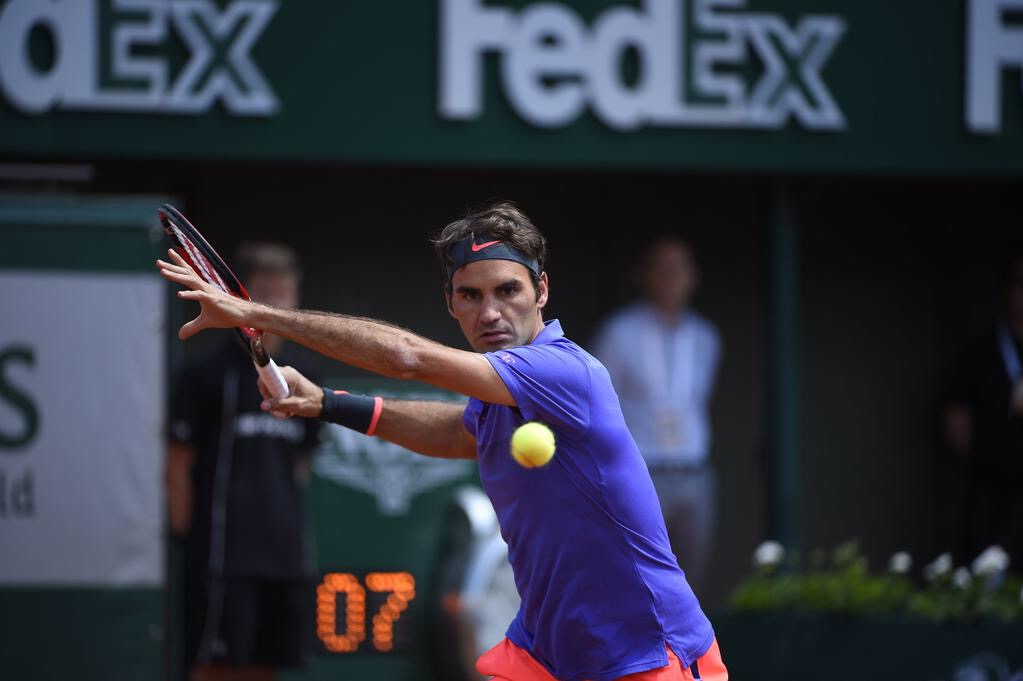 Federer Sails Past Falla into Second Round at Roland Garros

Roger Federer faced no surprises Sunday afternoon in Paris, as he defeated Alejandra Falla of Colombia in straight sets to advance to the second round at Roland Garros. Check that, no surprises during the match, but an unscheduled surprise afterward as a fan ran on court and up to the Swiss maestro for a selfie. French Open security was slow but finally rushed over at the confused, side-gesture by the 2009 Roland Garros champion. 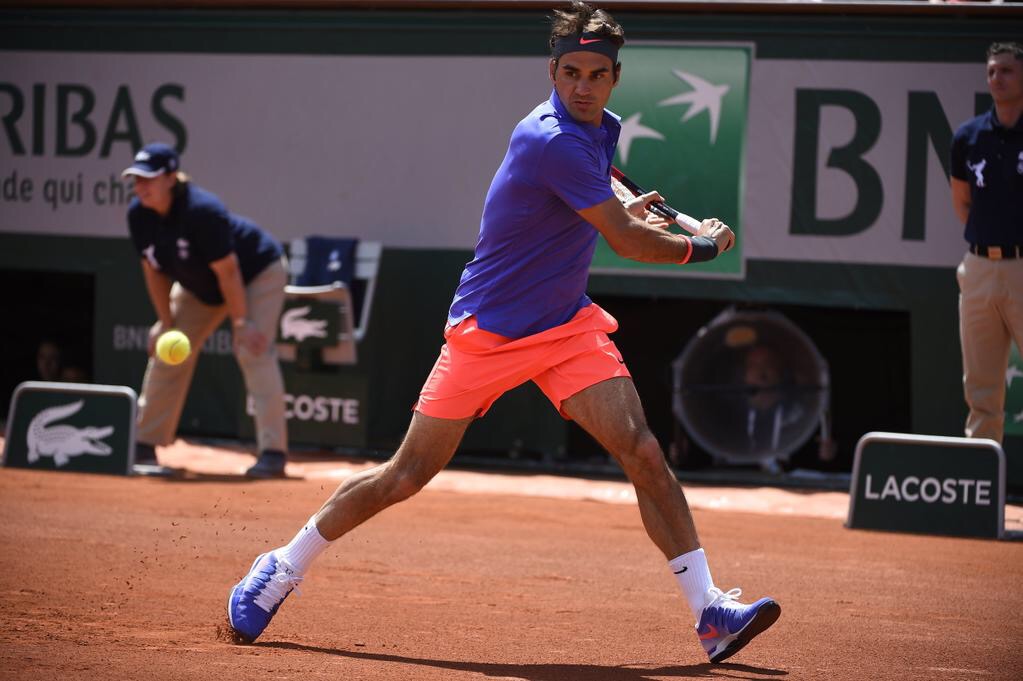 Afterward, the 17-time grand slam champion reflected on the match. “I’m not sure that the first round is any different,” Federer said. “I think that as we go through the tournament, then we probably feel that we are more and more satisfied. But the first round is a bit like I want to win the first round, to be in the tournament and not to go back home immediately, to be one of the first ten players to go back home. So that’s the whole idea about it. That is, you want to play a good match and then focus on the future. That’s when I will start enjoying this moment.”

Federer will face Marcel Granollers in the second round.

Federer Sails Past Falla into Second Round at Roland Garros 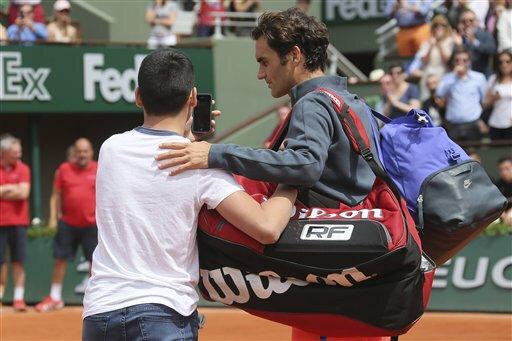