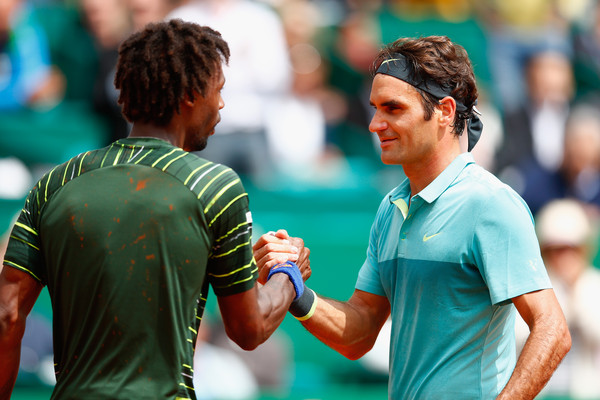 Federer squandered a lead in the first set, and despite hanging around in the second, missed an opportunity up 5-3 in the second set tiebreak to force a decider. To his credit, La Monf, was relentless on defense and forced many errors out of the 4-time finalist. 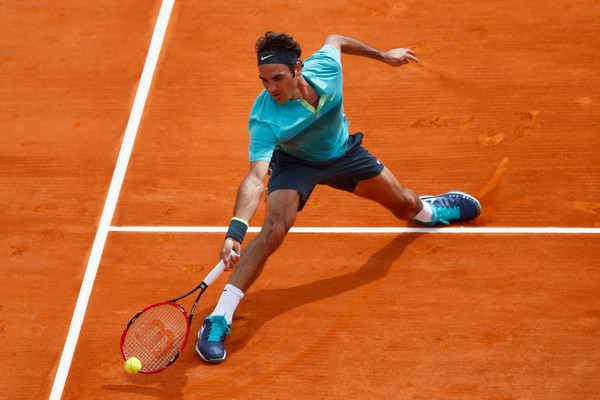 Monfils hit 18 winners to Federer’s 17, but the 33-year-old Swiss struggled with poor serving and 38 unforced errors for the match. The Frenchman also won their last meeting in the second singles match of last year’s Davis Cup final, while Federer won earlier in Cincinnati and at the US Open (coming back from two sets down). The Swiss leads 8-4 in their head-to-head rivalry. Afterward, he reflected on his chances.

“It was not the best end to the match,” said Federer. “I should have done better with the break up in the first. I think I did a good job to hang around the second set. I also had chances of my own…It remained close, but I never felt like things were really happening the way I wanted them to be going during the whole match.”

Federer is scheduled to play in a little over a week, at the inaugural ATP 250 tournament in Istanbul. The Madrid and Rome Masters events follow in May, leading up to Roland Garros.

Watch full coverage of the 2015 Monte Carlo Rolex Masters via WatchESPN on FedFanTV.