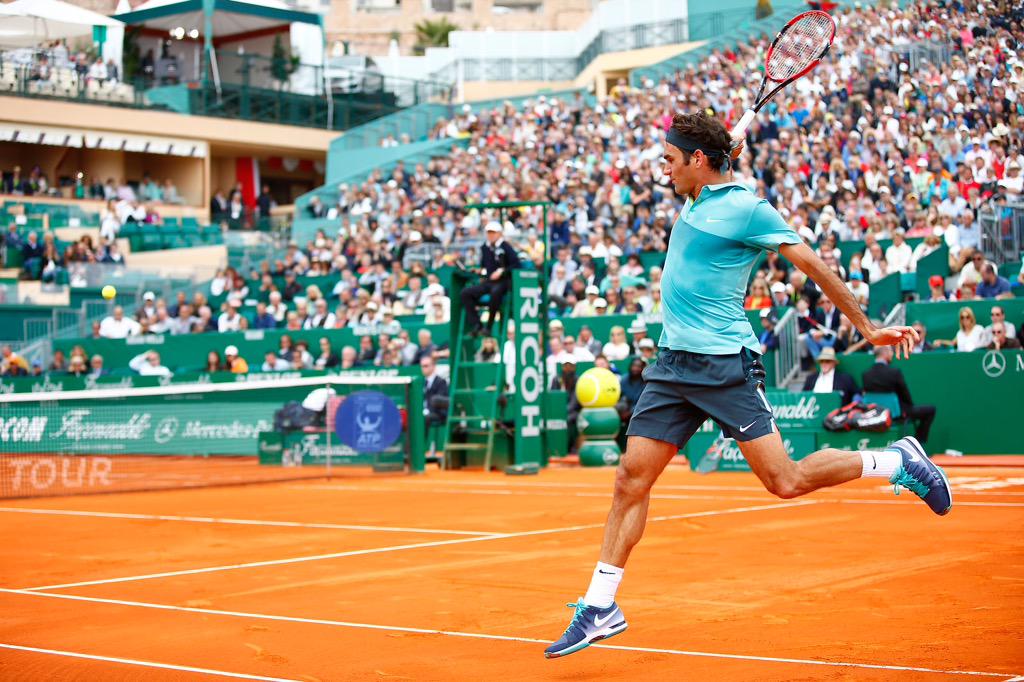 Roger Federer made quick work of Jeremy Chardy Wednesday afternoon in Monte Carlo, looking comfortable in his first match on clay this season. The Swiss maestro was wary of the Frenchman, who had taken him to three sets in each of their meetings last year (Rome and Paris Masters). Skipping the Miami Open in favor of rest and a training block appeared to pay dividends, as the 33-year-old Swiss served five aces, converting on 76% of his first serves. On both first and second serves, Federer won over 70% of points against Chardy, who was out of contention from midway in the opening set. 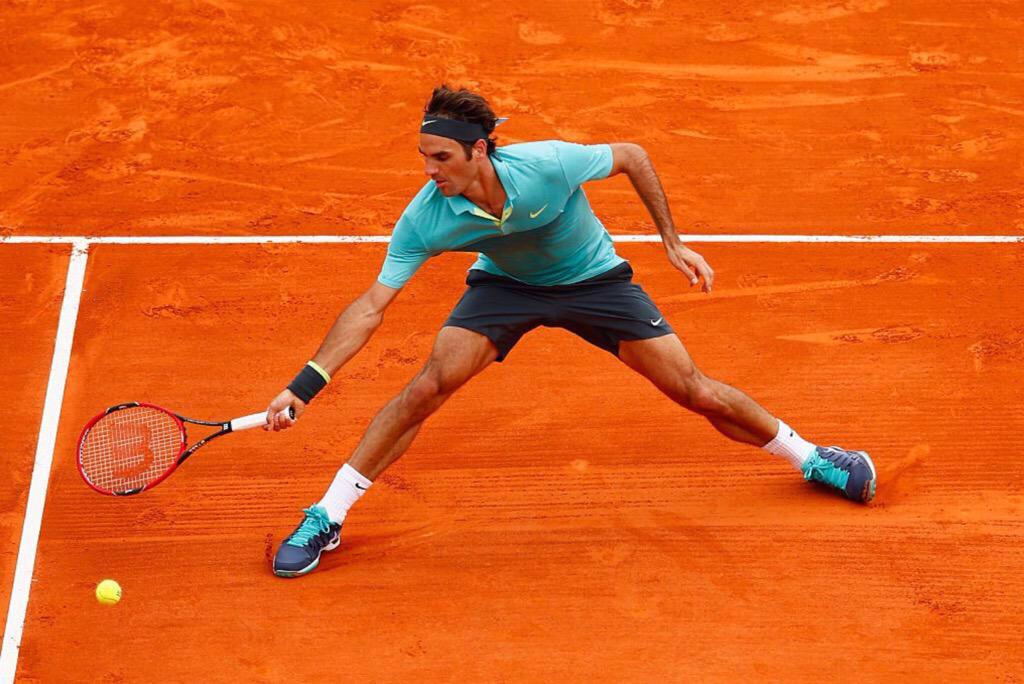 Federer hit nineteen winners to twelve unforced errors, winning 9/12 points on Monaco’s slow red clay. Capitalizing on 5/10 break point chances, the Swiss closed out his place in the third round with a 6-2 6-1 win over Chardy. He will face another Frenchman Thursday, one who presents a much tougher challenge. Gael Monfils. 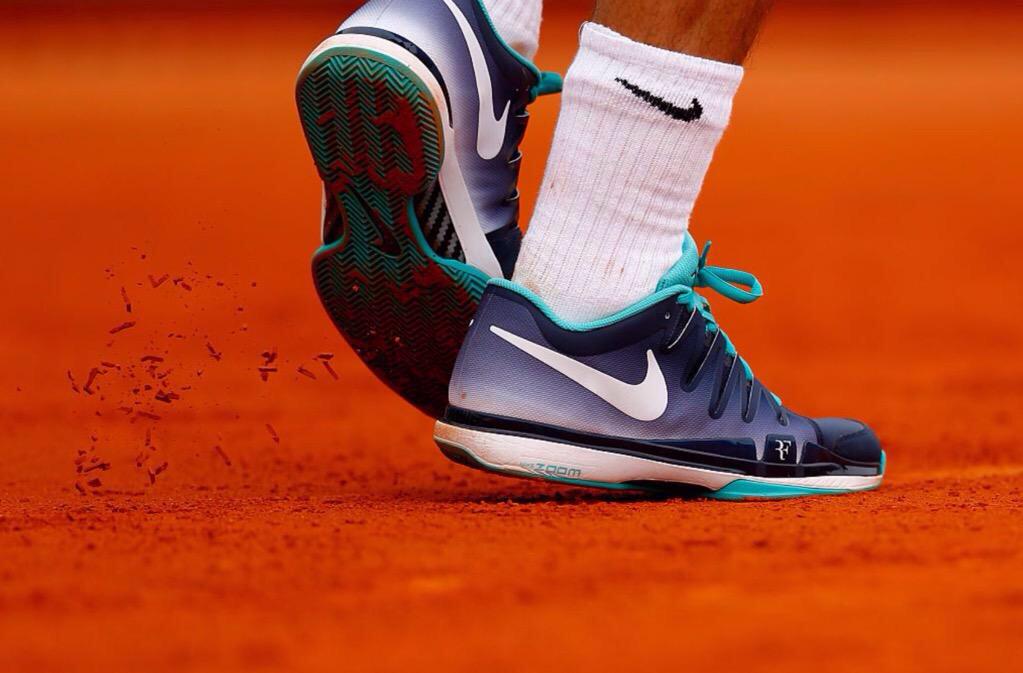 Watch full coverage of the 2015 Monte Carlo Rolex Masters via WatchESPN on FedFanTV.