We know him from seeing him on Tennis Channel, but Justin Gimelstob is also serving his third term on the ATP World Tour Board of Directors as a representative of the players, has a production company, “Without Limits Productions,” and is now coaching John Isner. A global ambassador for SAP, Babolat, Nike, and Zico coconut water, Gimelstob is ‘mostly up in the air,’ always on the go. Spanning two decades, he has been involved in professional tennis since being the #1 ranked player while at UCLA, leading his team to an NCAA runner-up finish in singles and claiming the NCAA doubles title. Gimelstob won back to back grand slam mixed doubles titles with Venus Williams, at the Australian Open and Roland Garros.

Kind enough to spare a few moments between his duties at the 2015 BNP Paribas Open, Justin sat down with FedFan at the Tennis Channel set in Indian Wells.

First off, thank you for your time Justin. How’s it going?

You’ve been commentating for Tennis Channel, doing a lot of good work for the ATP World Tour, and now you’re coaching John Isner. How do you find the balance?

Well finding a balance is always a challenge, but I’m lucky. Fortunately I get to do a lot of things that I love. I love to take a lot of pride in representing the players on the ATP World Tour board, we have a great team there. Mens’ tennis is in a very healthy place. I love broadcasting, and I’ve really enjoyed coaching. I come from a coaching family, both my dad and uncle were basketball coaches, so it flows in my blood a little bit. I really care about John and I really believe in him, so I feel fortunate. I enjoy what I do, and finding the balance is a constant challenge.

Was coaching something you had in mind to get into at some point, and particularly with John?

No, it wasn’t. I had worked with some players in just a supplemental way, helpful way, but nothing official. It just kind of came out of nowhere, but it’s an interesting challenge. It’s tapped into a different part of my brain and the way I see the sport, but really it’s about just trying to help John reach his potential and I think he’s a very unique talent, and that’s what makes the job appealing.

Serena Williams. Her participation is the headline story going into the 2015 BNP Paribas Open. You’ve known her and Venus for a very long time. What are your thoughts on seeing her return to Indian Wells?

Great for the sport. It was a very powerful evening last night. Great story in forgiveness, and it’s such an incredible event, you want to have the best players here. She’s one of the greatest champions, most iconic champions we’ve had, and it’s just great to see her back.

Because this is FedFan I have to include a Federer question. At 33, still playing sublime tennis, how do you see Roger fare this season? Can he win a grand slam?

I believe Roger can win anytime he’s on the court. He obviously has a few prohibitive match-ups, Rafa, clay, lefties, best out of five, those are challenges, but there’s no challenge in tennis that he’s not capable of overcoming. He was points away from winning Wimbledon last year, break points in the fifth against Djokovic. Certain conditions obviously would play more into his game, Dubai, faster conditions, certain match-ups. But I will always believe that Roger’s capable of winning as long as he’s healthy and steps out onto the court. I hope for the sport that he plays for a long time, and I believe he’ll be viable for a long time.

Final question. If you were a “consultant coach” for a month with Roger, what would you do? What would you work on? 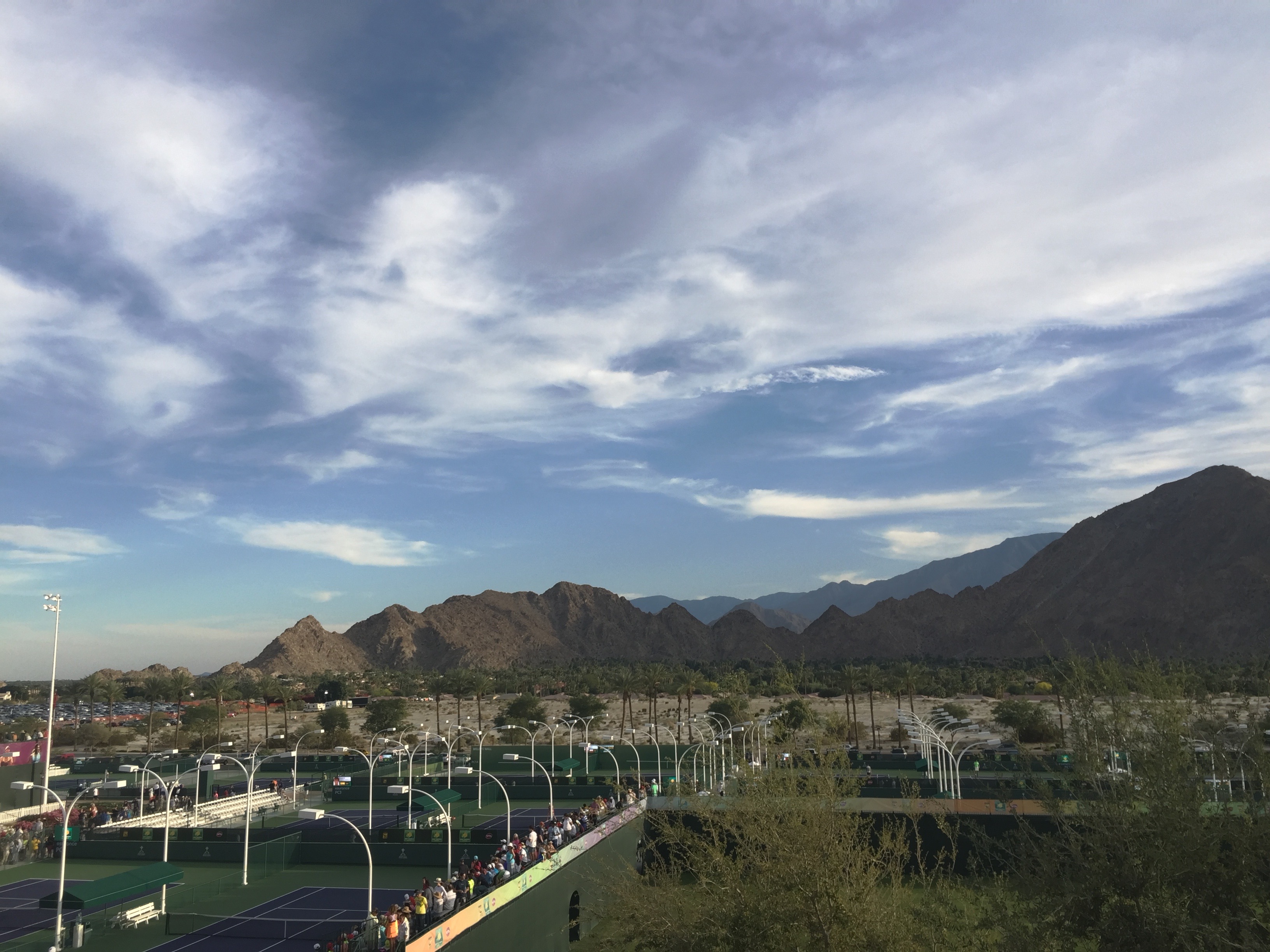