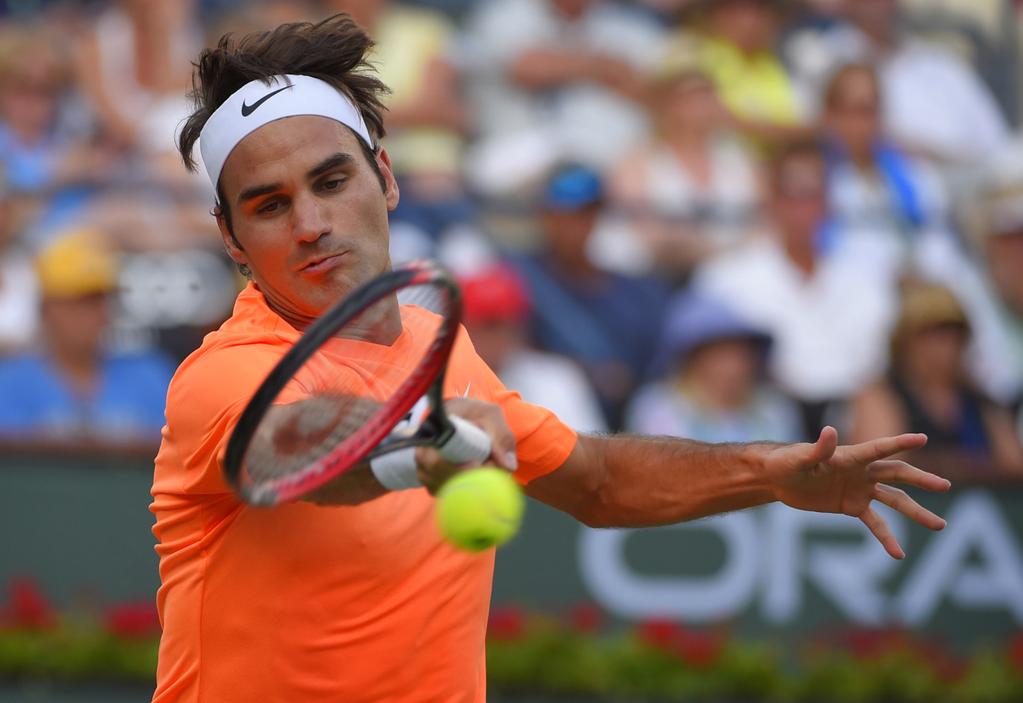 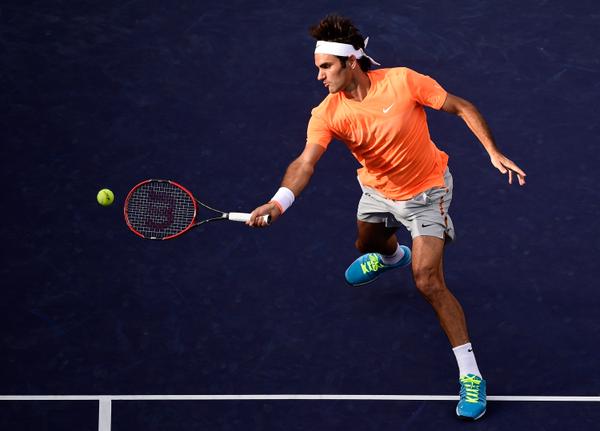 The 33-year-old Swiss won 13 of 14 points at net and converted 3 of 9 break points to advance with a 6-4 6-2 victory. His third round match Tuesday will be a rematch of the third round roughly two months ago, where the 17-time grand slam champion was upset by Andreas Seppi at the Australian Open.

this ain't cincy by oohcahsile 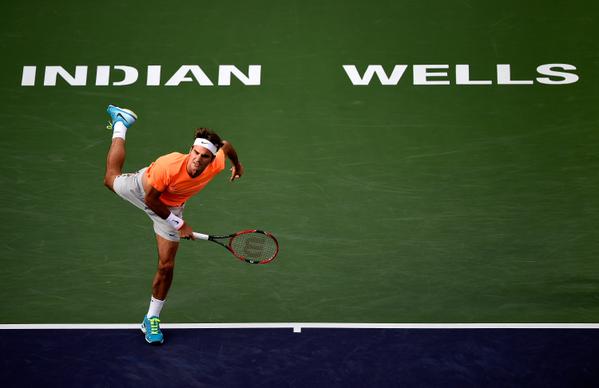