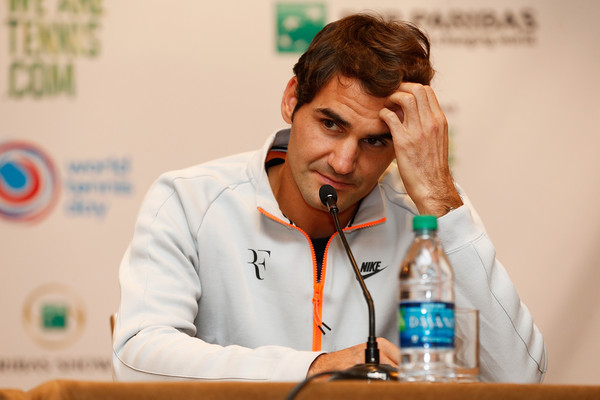 The Apple Watch is all the buzz since it’s formal announcement and availability yesterday, and it is catching waves with athletes and the world of health and fitness. Highly touted for its ability to monitor physical activity, Roger Federer was asked about his thoughts during press duties ahead of the 2015 BNP Paribas Showdown in New York.

“I haven’t felt it or tried it but I’m actually curious to see how it is, and if it’s going to revolutionize watches or not,” Federer told CNBC. “I doubt it’s going to have a big impact on the Swiss watch industry,” he said. 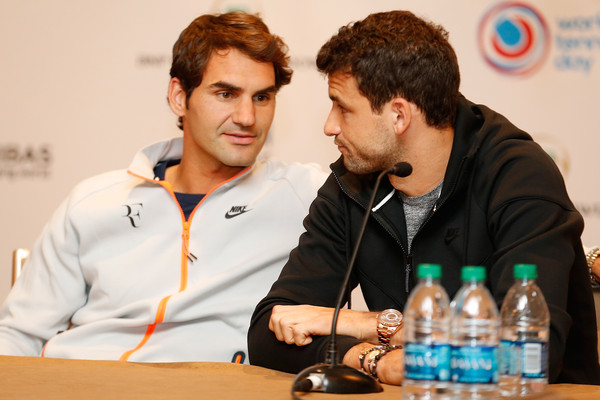 Intrigued by its potential, Federer in in the ‘wait and see’ camp regarding how such new wearable technology can be integrated into regular lifestyle. “I don’t quite understand how much you need to know about all of these little things—about how much energy you burn, to how much spin you put on the ball…You have to have your own concept of how you are going to approach your day and what is a priority in your life.”

Federer made history with earning his 1,000th career win in January. He is in New York this week for the BNP Paribas Showdown at Madison Square Garden, where he will take on Grigor Dimitrov. The exhibition tournament pairs new, old and current players against each other.

The 33-year-old Swiss said the tournament is a good way to promote the sport and to play in New York at a time when there’s still snow on the ground. “I’ve played in many stadiums around the world, but there is nothing like the Garden.” Following tonight’s exhibition, Federer will fly out to the southern California desert for the first Masters 1000 tournament of the season.