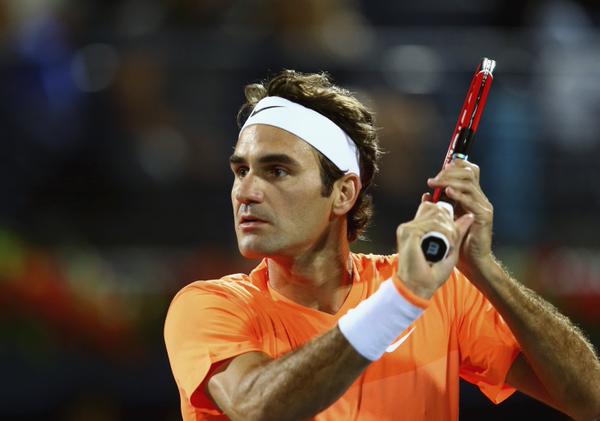 Roger Federer swept through the opening set against Richard Gasquet Thursday evening in Dubai, winning all three service games without losing a point. Down 1-5, the Frenchman appeared to tweak his back while moving forward to hit a backhand. The 6-time Dubai champion came back from 40-15 down to break again and win the first set 6-1, before Gasquet immediately retired from the match. He did not call for a trainer or seek medical attention. Commentary suggested his prior two matches were partially responsible, as both went over 2 hours 20 minutes. 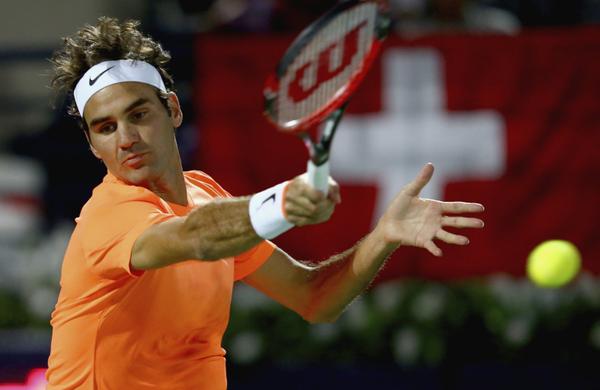 Federer advances to his 10th semifinal at the Dubai Duty Free Tennis Championships, where he will face 18-year-old Borna Coric, who upset Andy Murray earlier in the day, 6-1 6-3. 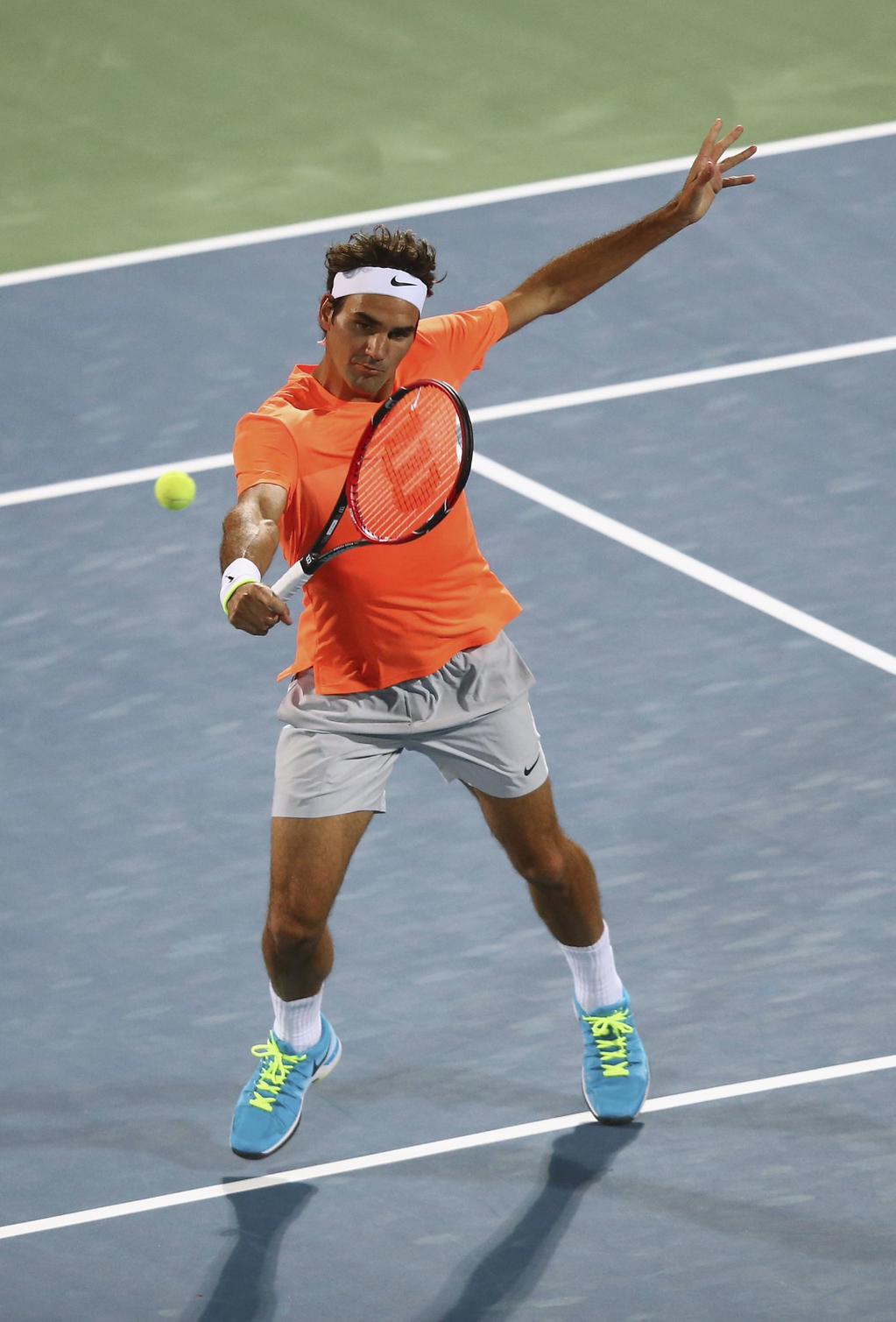