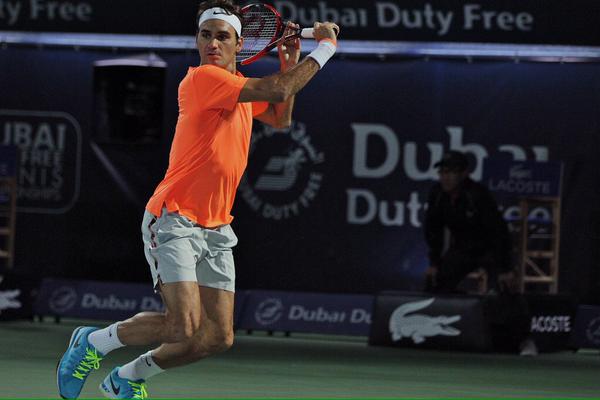 Federer Moves Past Verdasco in Dubai

Down 1-4 early on against Fernando Verdasco Wednesday night in Dubai, Roger Federer looked out of contention for the first set. Until he wasn’t. Fifteen minutes later, the Swiss maestro walked to his chair with the first set in hand, 6-4. How? The 6-time Dubai champion went on a streak, winning twenty points in a row. Rare as can be, the sold out crowd at the Aviation Center was buzzing. 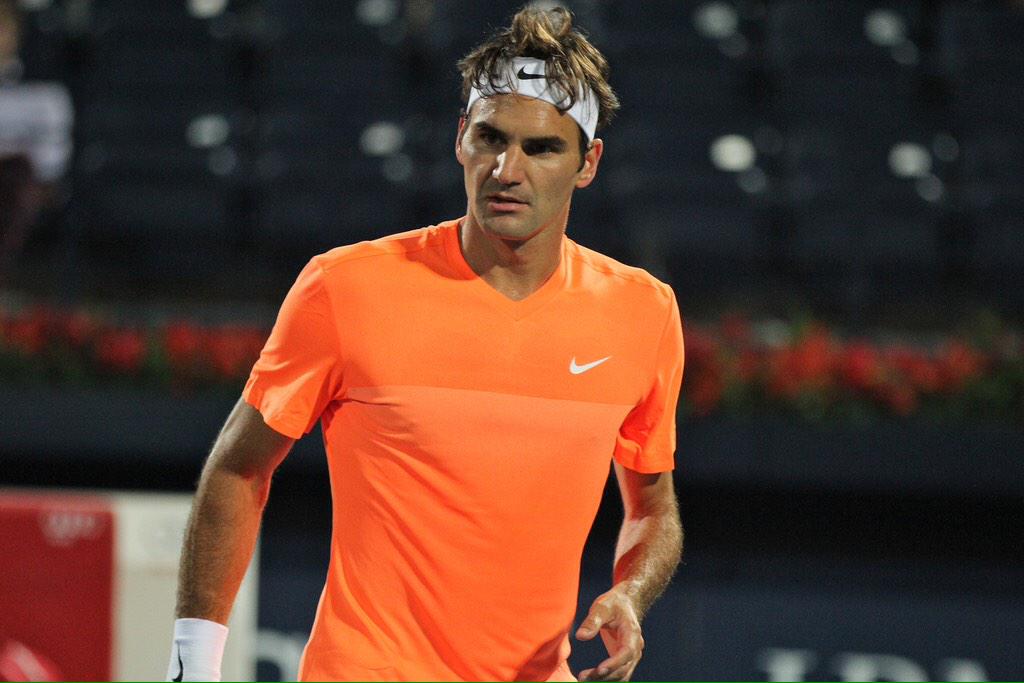 Federer cruised from there on, sealing his second round victory 6-4 6-3 in precisely one hour. The Swiss hit four aces, no double faults, winning 83% of points on his first serve and 64% of points on his second serve. Aggressive with 17 winners and winning 7 of 12 points at net, Federer converted 5 of 7 break points.

Not before 7:30pm:
Roger Federer vs Richard Gasquet
Novak Djokovic vs Marsel Ilhan

Federer Moves Past Verdasco in Dubai