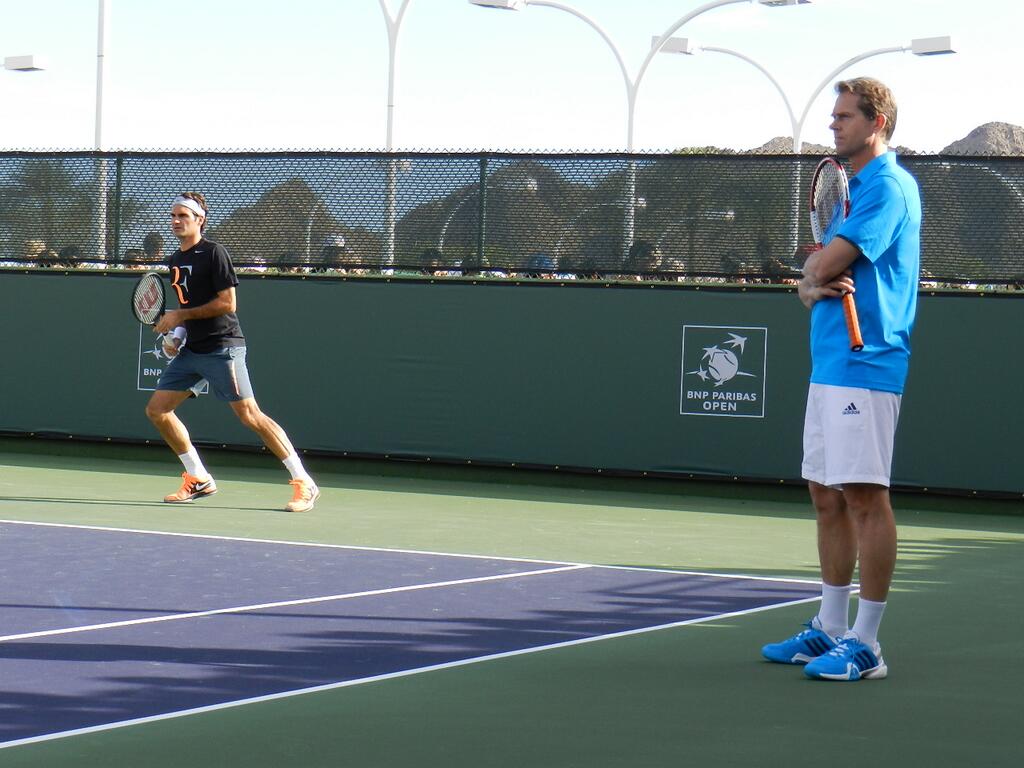 Stefan Edberg will accompany Roger Federer in three weeks for the 2015 BNP Paribas Open in Indian Wells. The Swede flew in with the Swiss maestro last year, but took off before the tournament began, as he had prior commitments to play the Kings of Tennis event in Sweden. This year, he will be with the 4-time champion on the practice courts and in his box during matches. 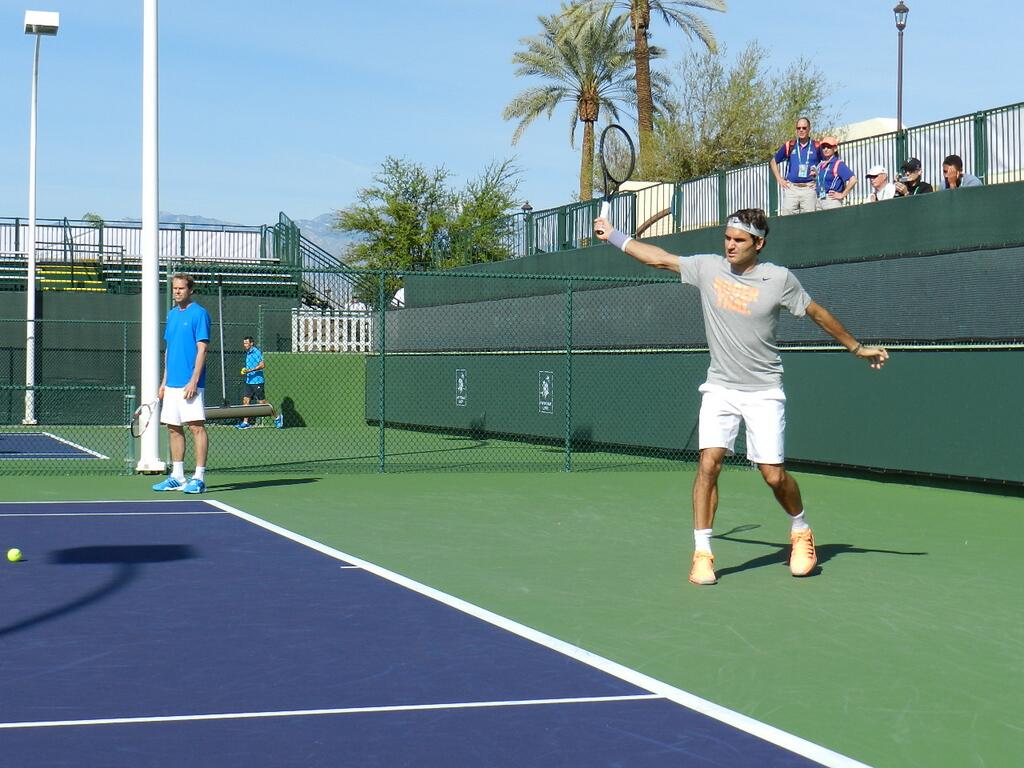 Federer and Edberg began their player-coach partnership to begin the 2014 season, with an invigorated approach to the 17-time grand slam champion’s game as he plays on into his mid-30s. The fresh display of newfound aggression and pressuring net-play saw the Swiss surge up to world #2 in the rankings, winning 5 titles and helping Switzerland win their first ever Davis Cup title. 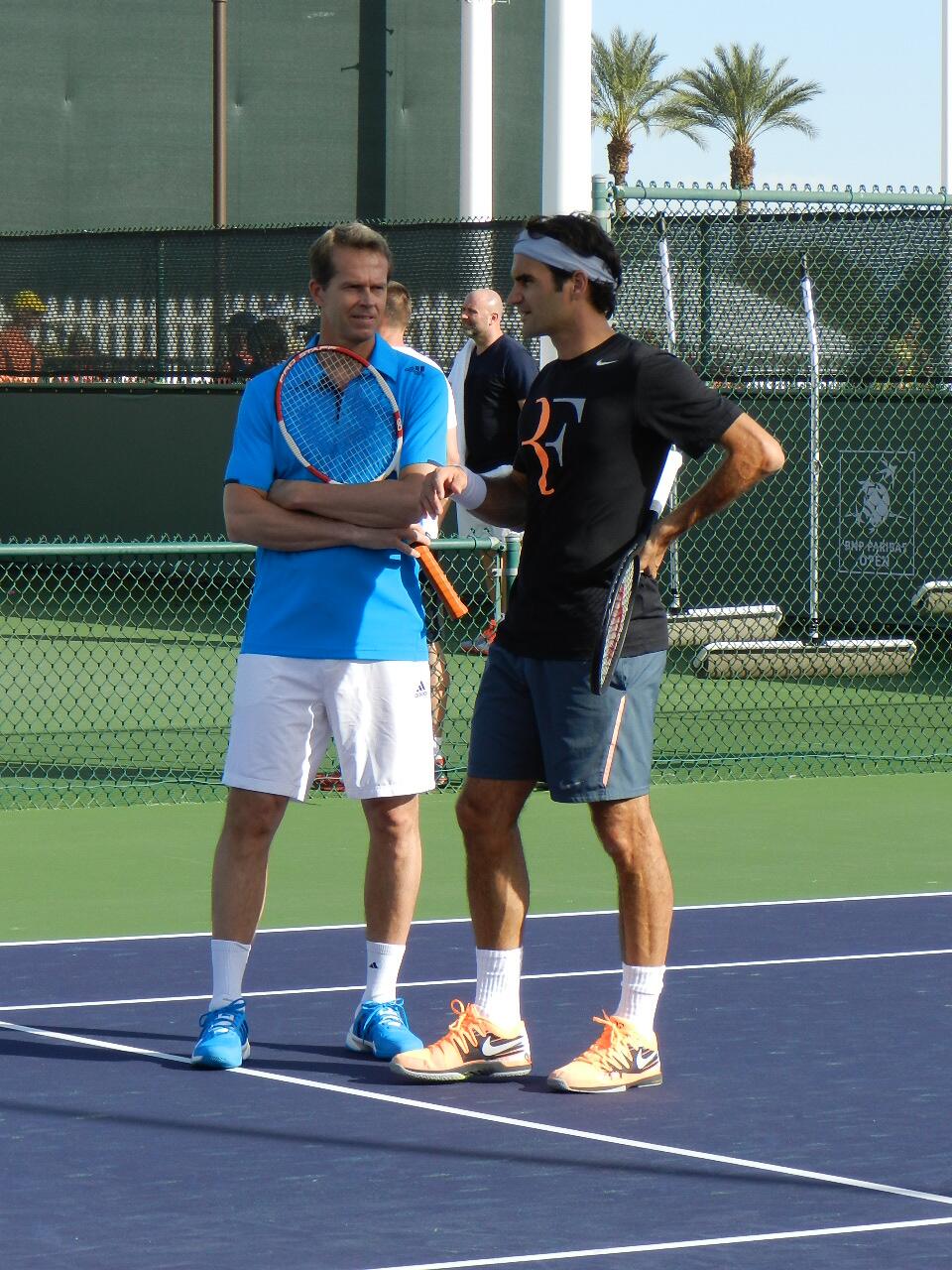 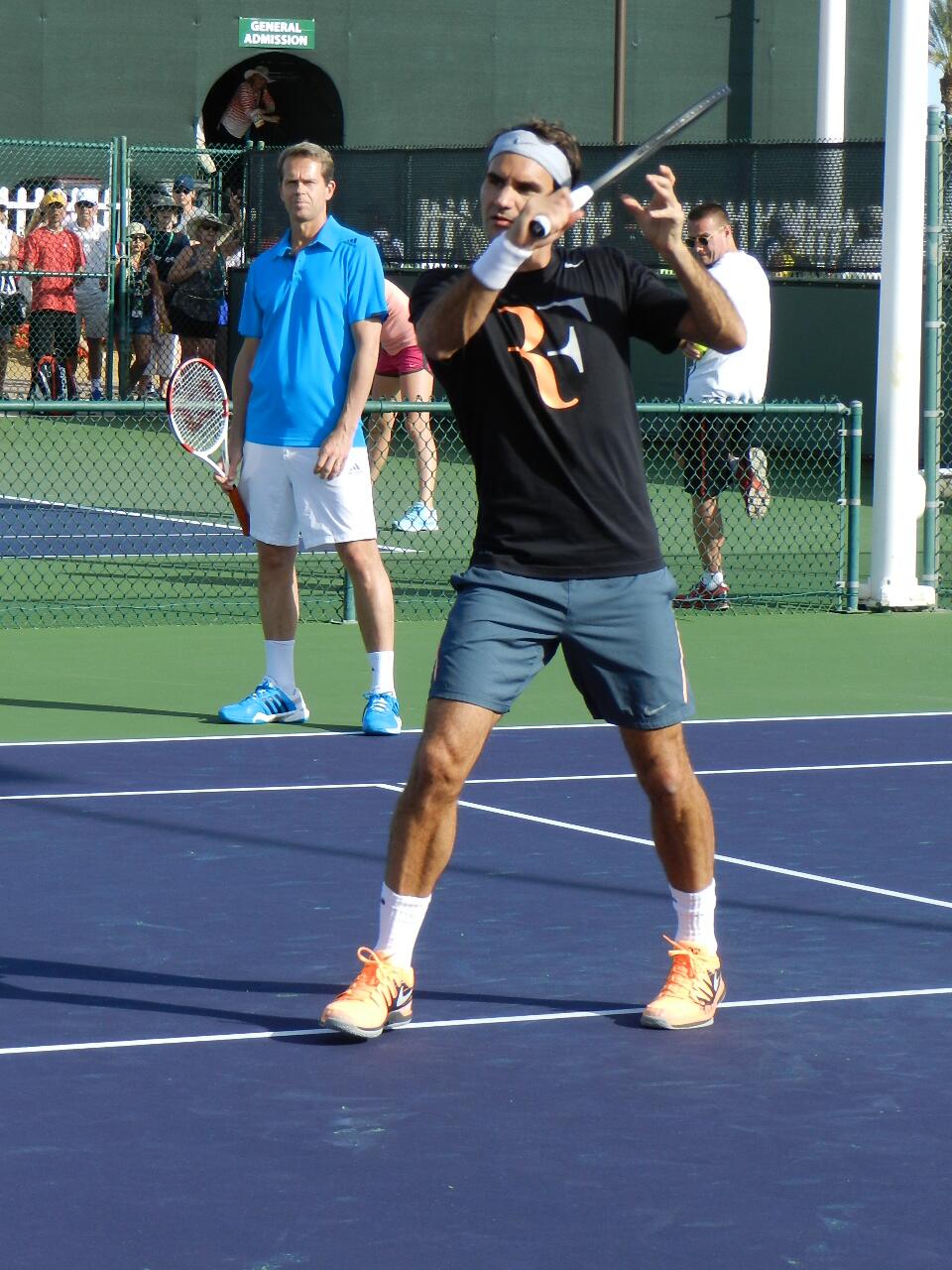