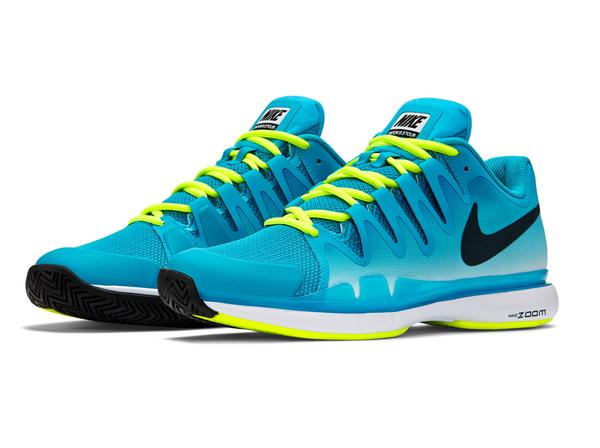 Roger Federer stepped out on court for his first round match at the 2015 Dubai Duty Free Tennis Championships sporting the new Nike outfit assumed to be first seen at the BNP Paribas Open. The Swiss maestro holds the record with 6 titles in Dubai. Orange and grey are the prominent colors for his new Nike kit at the prestigious ATP 500 event in the UAE, with a blue lagoon/volt/white Nike Zoom Vapor 9.5 Tour. While it is likely Federer will sport the orange/grey/blue Nike kit for both Dubai and Indian Wells, his gear is subject to change.

The 17-time grand slam champion is joined by coach Severin Luthi, and on court, the Swiss will be sporting the latest Nike gear from its spring 2015 line. Check out Roger Federer’s complete 2015 Dubai Nike kit below (Roger Federer Nike Outfits Collection). 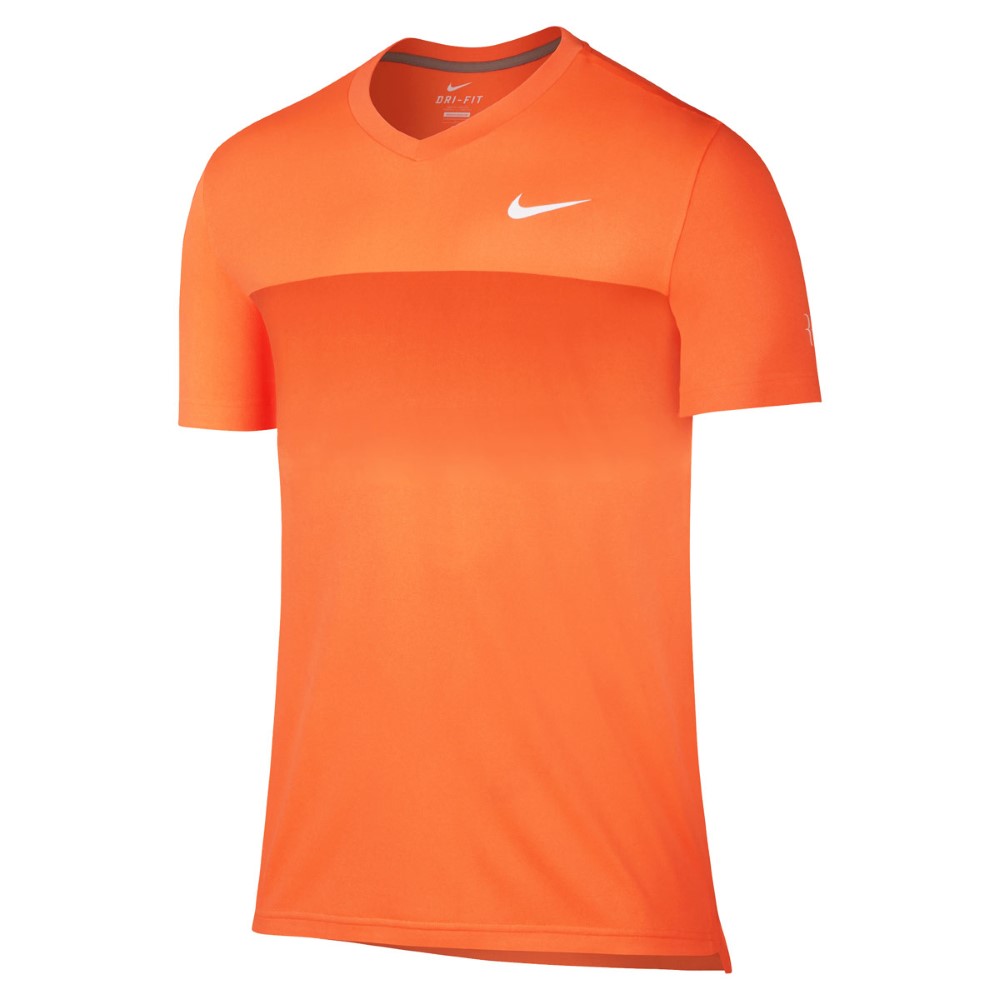 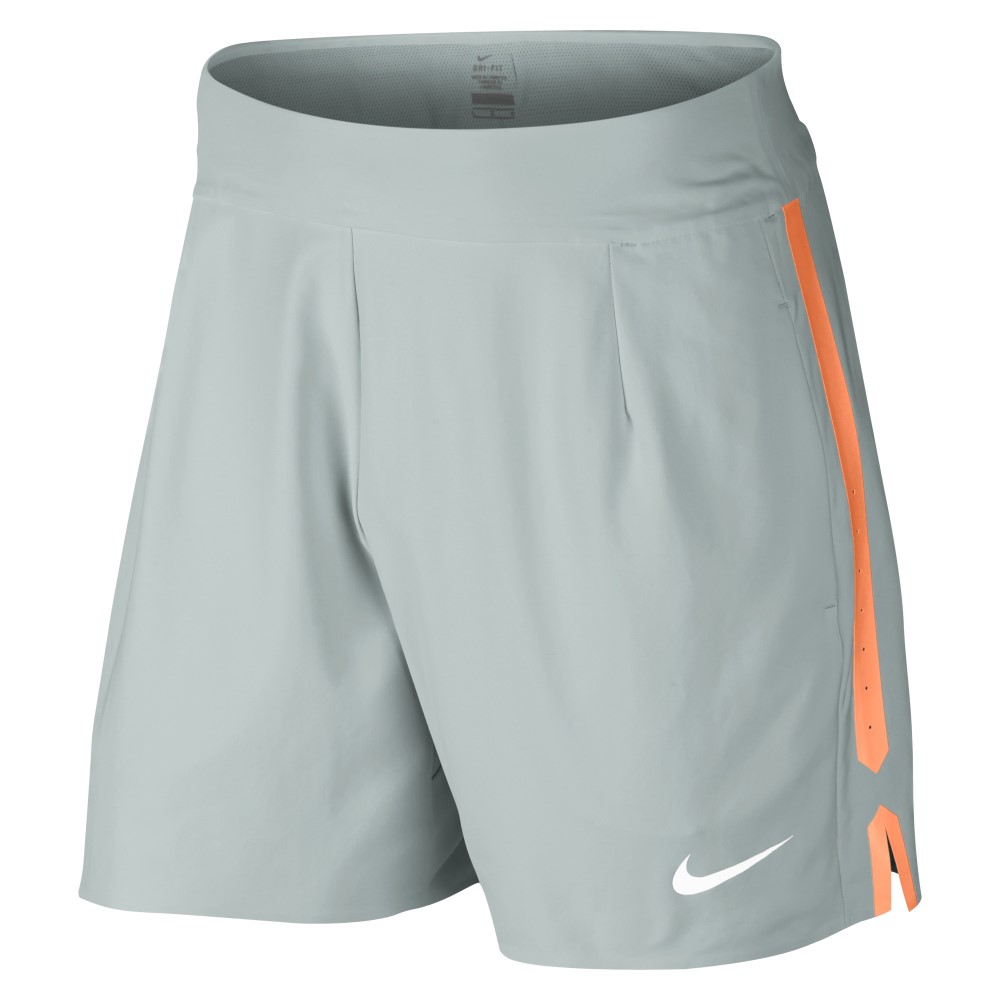 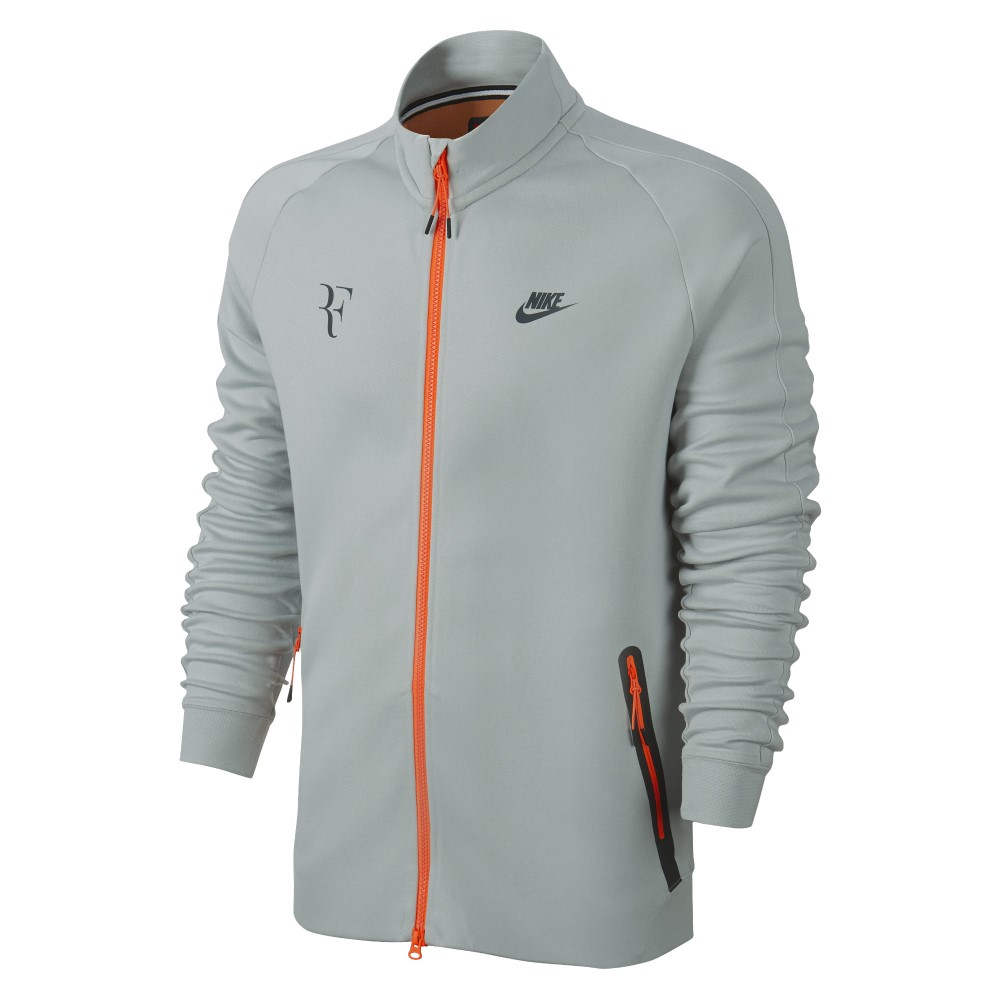 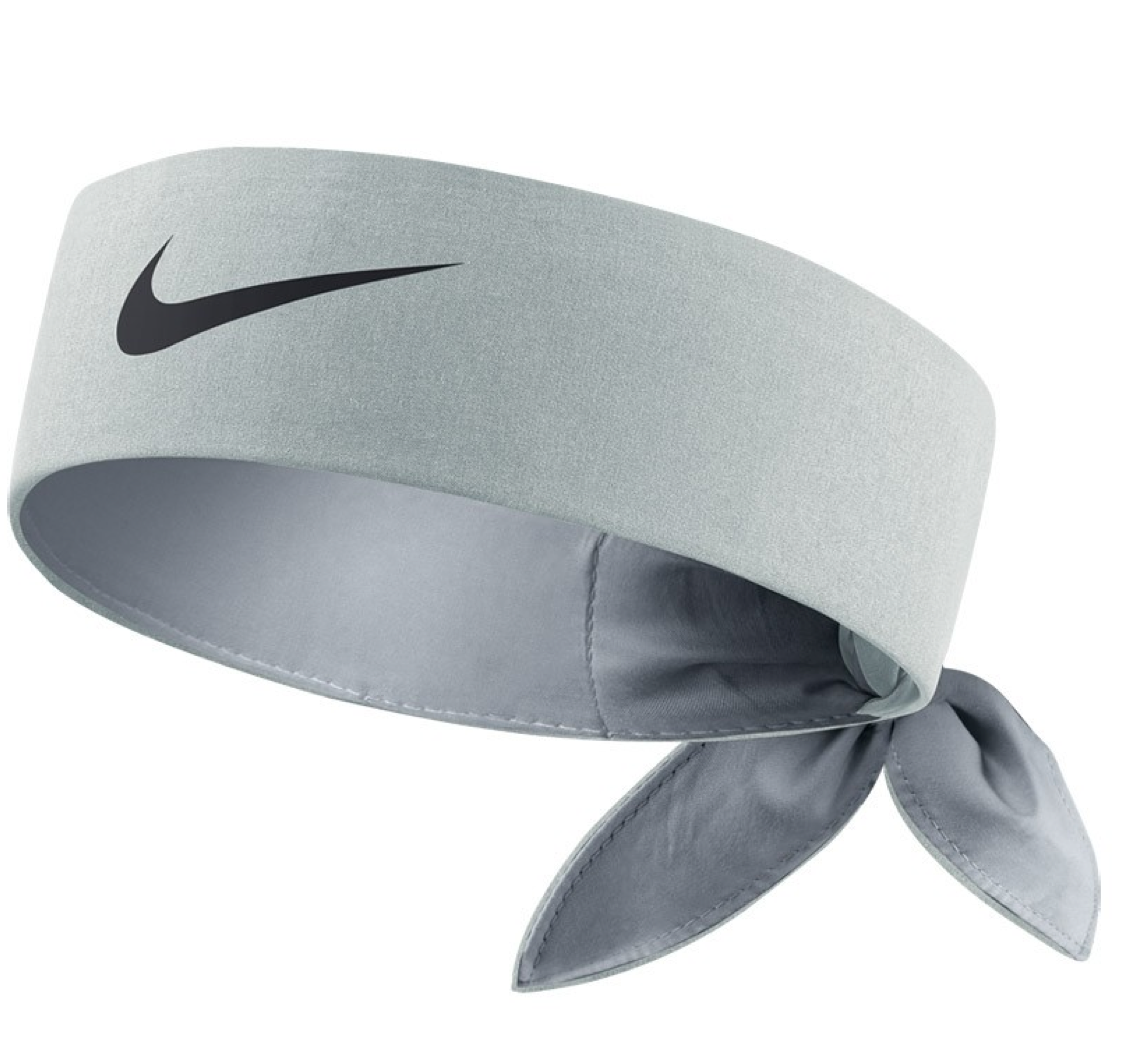 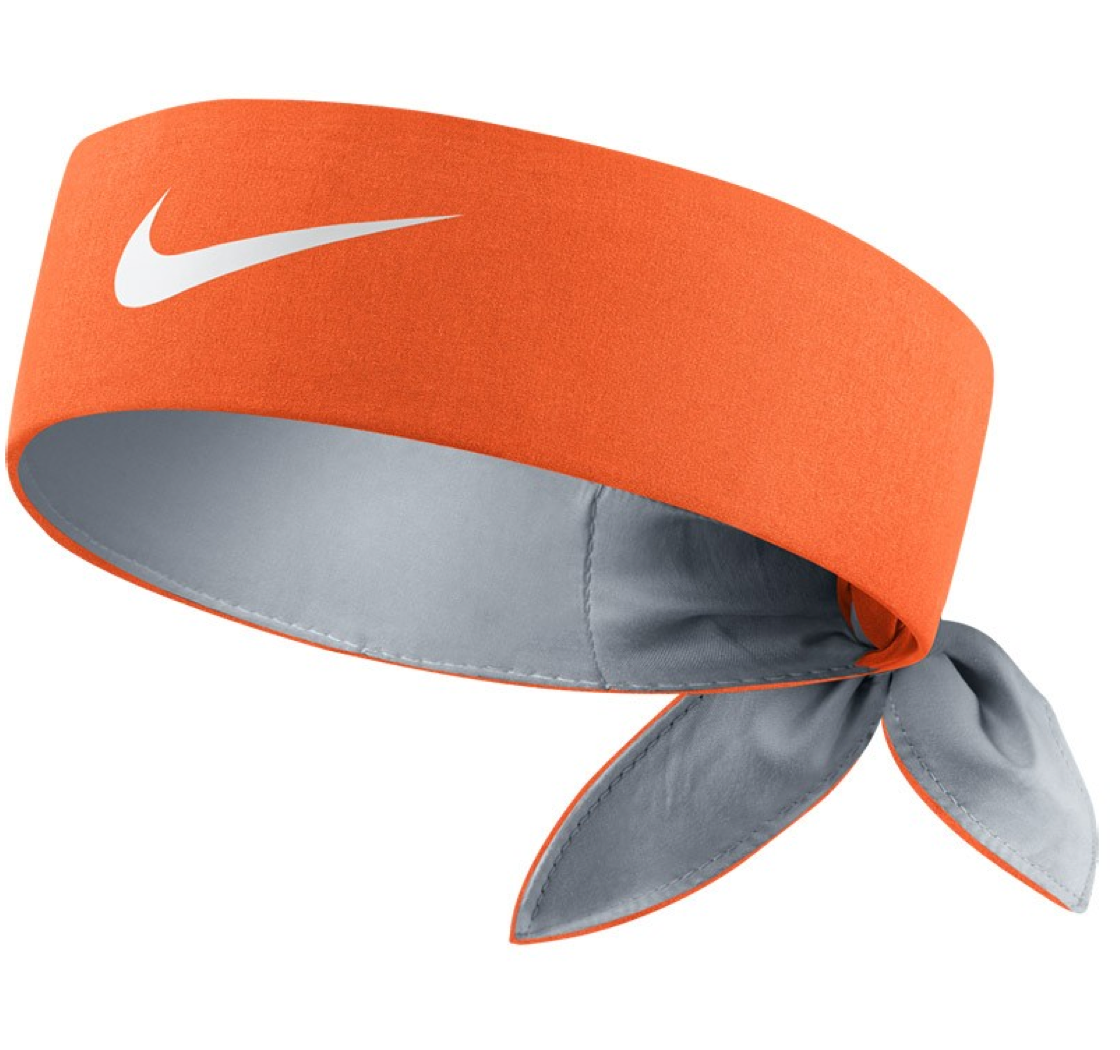