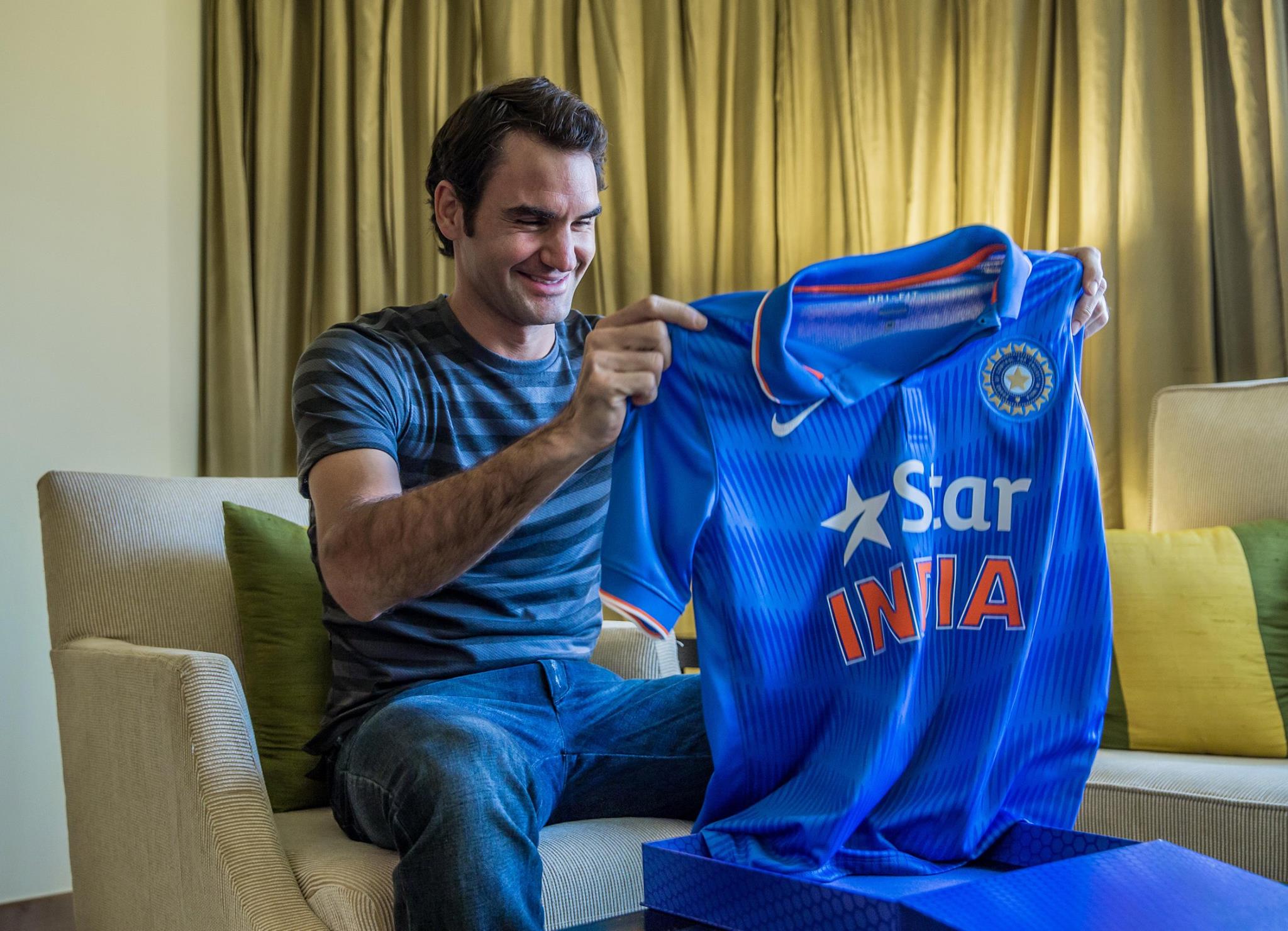 Roger Federer accidentally stirred up emotions when he posted a photo on his Facebook page of himself holding up an Indian cricket jersey, just before India and Pakistan faced off in the 2015 Cricket World Cup. Little did most notice before commenting (or ranting off) on the matter, was the swoosh on the right side of the jersey.

Dressing up for a Gentleman’s game today. ‪#‎BleedBlue‬

The swoosh. The Nike logo. Indeed the social media post was part of a campaign, which the 33-year-old Swiss clarified during a series of his pre-tournament interviews in Dubai. Federer was asked if he met with the Indian cricket team following the Australian Open, to which he replied, “I didn’t actually meet them [Team India]. In Brisbane I saw [Virat] Kohli maybe. I follow a little bit, but it really depends where you are. When I’m in America definitely not, and then when I’m in Europe definitely not, and then when I’m in Australia, a little bit here, sometimes. So it depends where I am in the world and which sport I follow. I got the shirt while I was in India [during the IPTL in New Delhi in December].” 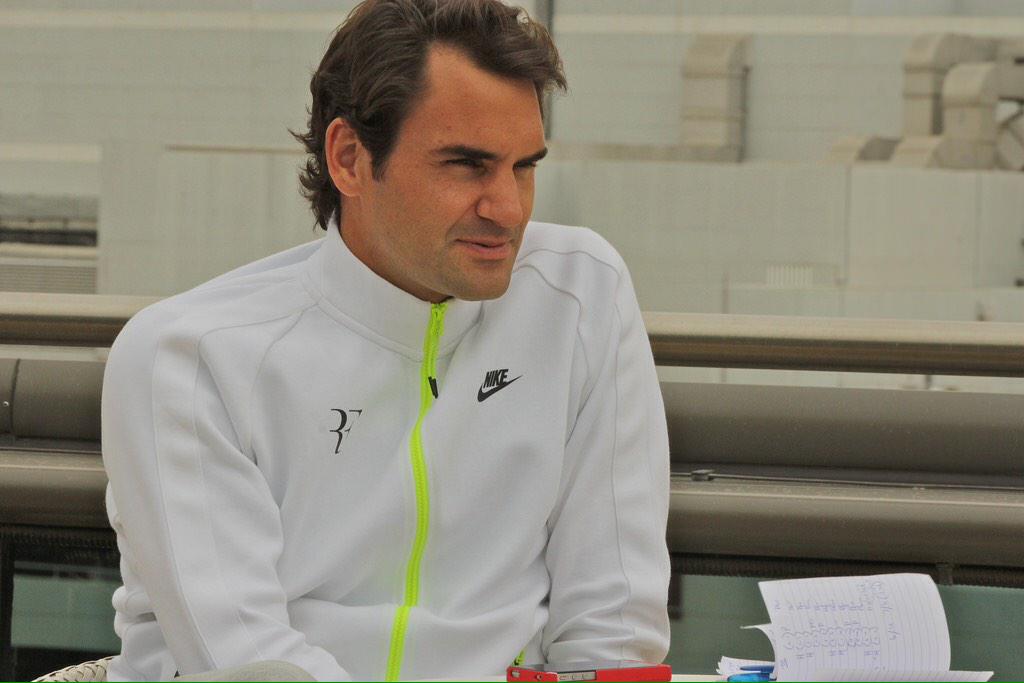 “It wasn’t the idea [to upset Pakistani fans]. It was more of a Nike thing to be quite honest. It was a Nike campaign they had because I met some of the Indian players and I had just spent some time in India so they presented the shirt to me,”.

“I support South Africa [Federer’s mum is South African], and everybody knows that. The idea wasn’t to spark any fire there. So I’m sorry that it did,” said Federer.

The Swiss maestro was also asked on his opinion of Serena Williams’ decision to play at the BNP Paribas Open in Indian Wells for the first time since 2001. “I expected it to happen much earlier to be honest, especially as soon as Larry Ellison came in. At some stage I thought they would have talked about it and worked it out in some shape or form and just say like ‘what happened before, let’s move on’. I understand it was a big deal for her but it’s nice seeing that she’s moving on,” said Federer.

“It’s such a nice tournament and would she have played the last 14 years she probably would have won at least five or ten times. Maybe that cost her many weeks at world No. 1. And if you think about it, if you would have added those 500 to 1000 points throughout, it was a big sacrifice from her side. And I think it’s nice to see her back in Indian Wells I must say,” he added.