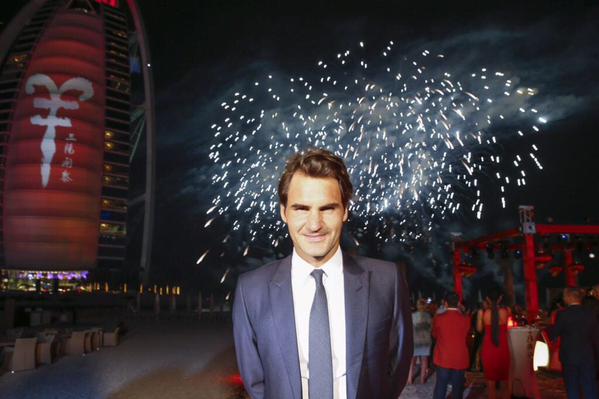 Roger Federer returns to the ATP World Tour next week for the 2015 Dubai Duty Free Tennis Championships. The Swiss maestro has been in Dubai training after taking some time off. The 33-year-old Swiss is a 6-time champion, including his title last year over Tomas Berdych. This year, he is seeded second, facing Mikhail Youzhny in the first round. In a loaded draw, the Swiss would face either Fernando Verdasco or Guillermo Garcia-Lopez in the second round. 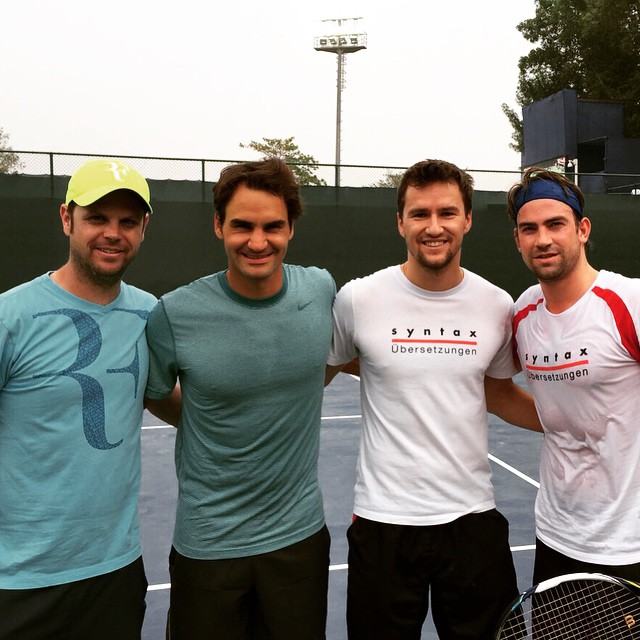 While his projected quarterfinal is against seventh seeded Roberto Bautista Agut, it would not be surprising to see either Dominic Thiem, Richard Gasquet, or Andreas Seppi there instead. Third seeded Andy Murray and eighth seeded David Goffin are the 6-time Dubai champ’s semifinal prospects, with top seeded Novak Djokovic and fourth seeded Tomas Berdych leading the top half of the draw. Federer is also playing doubles with Davis Cup teammate Michael Lammer. Play begins Monday, February 23.

View full draws for singles and doubles below. 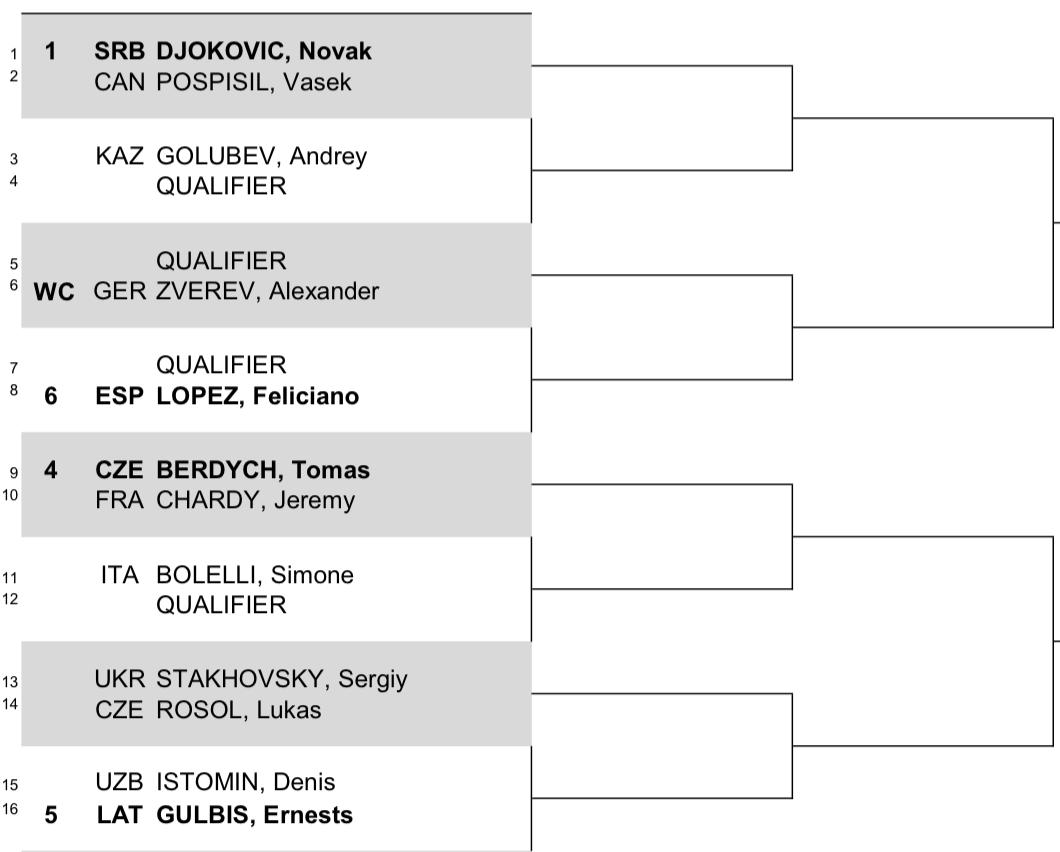 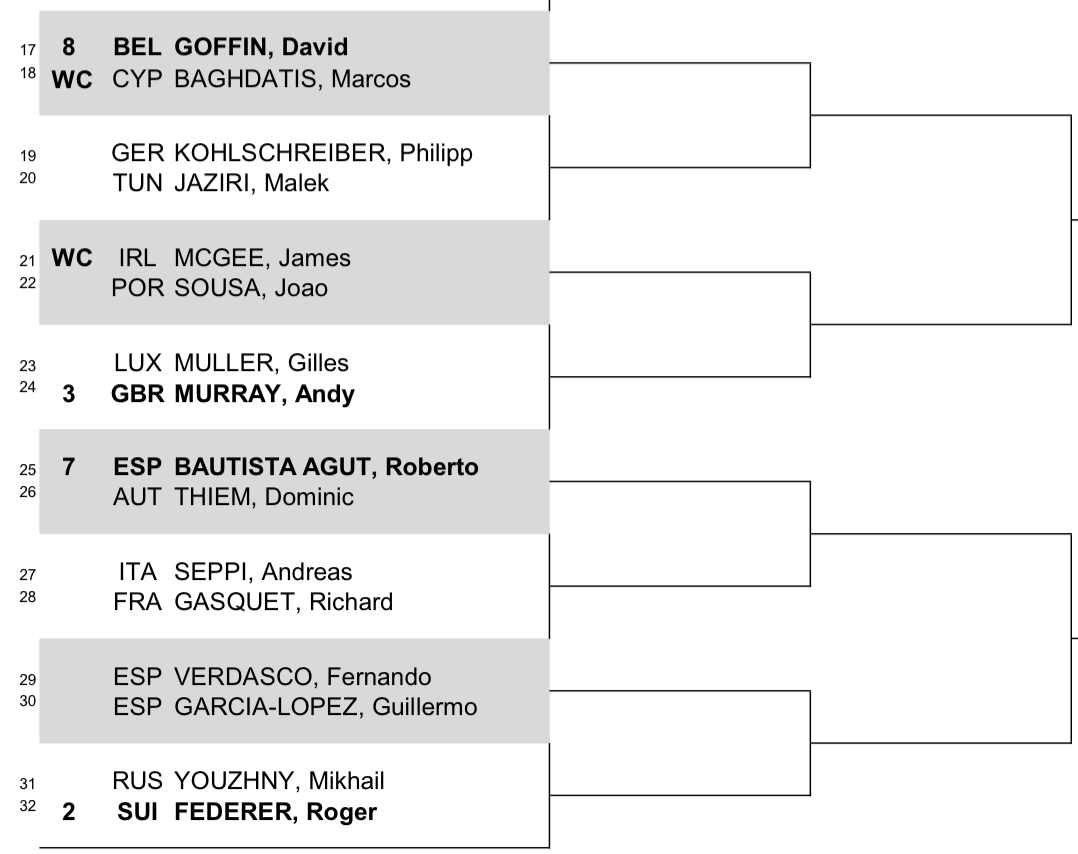 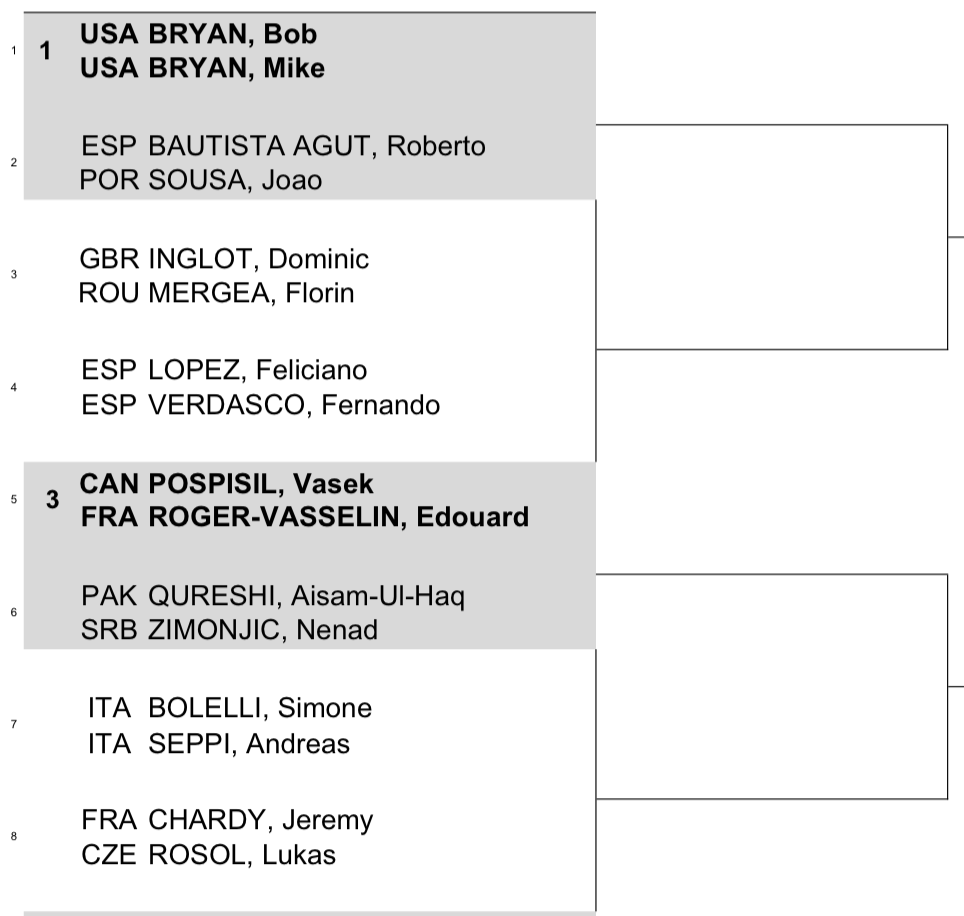 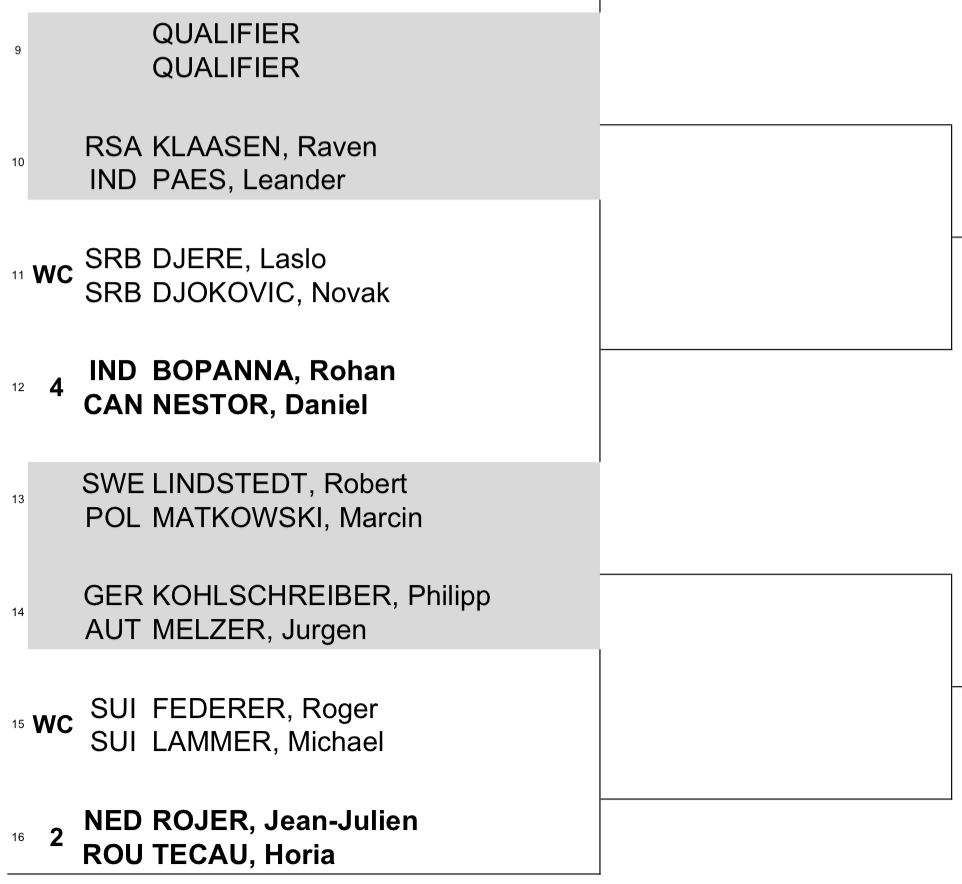