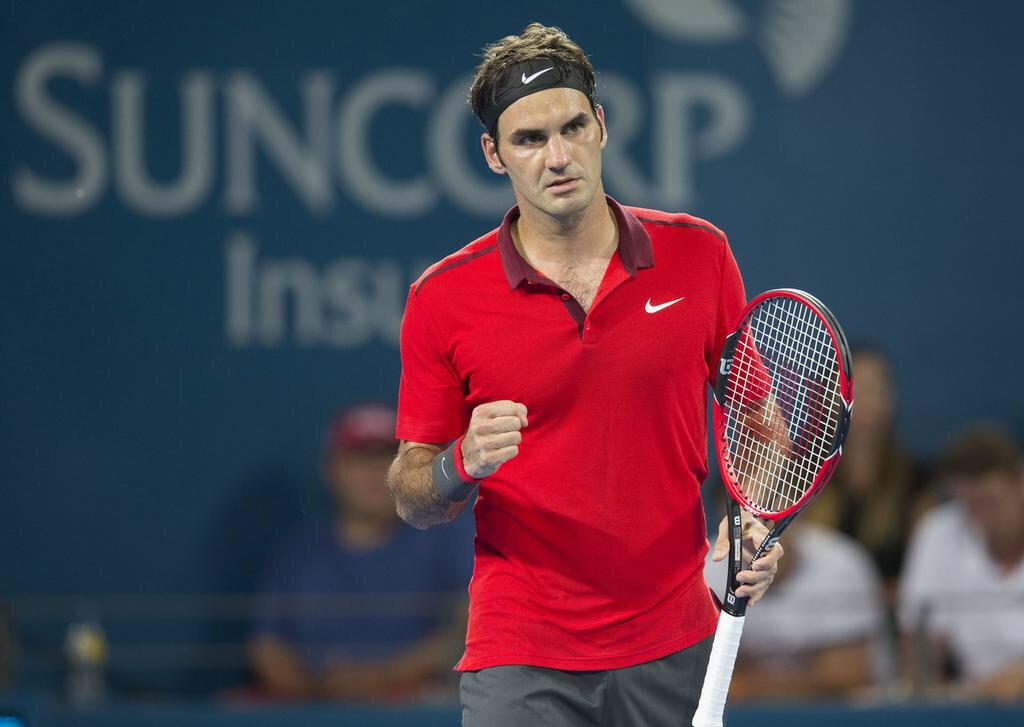 After shaking off the rust in needing three sets to get past John Millman the day before, Roger Federer made up for lost time in perhaps his fastest match ever. The Swiss maestro dominated James Duckworth 6-0 6-1, in just 40 minutes (or 39 minutes according to some local reports). It started with his strong serving, firing 12 aces, winning 90% of points on his first serve and 67% on his second serve. Federer hit 24 winners to just 8 unforced errors, and was 10/10 at net for the night. 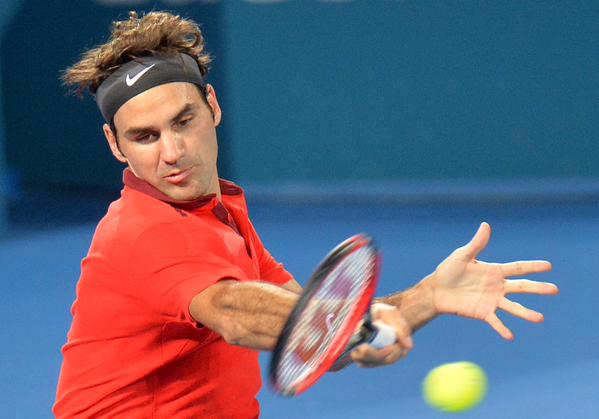 The 33-year-old Swiss won six of eight break points faced in a match which never showed a seed of doubt. Federer will face Grigor Dimitrov in Saturday’s semifinals at 3pm local time in Brisbane (12am ET/9pm (Friday) PT). He is seeking his first Brisbane International title after his debut appearance last year. Hoisting the trophy Sunday would mark Federer’s historic 1000th career victory on the ATP World Tour.