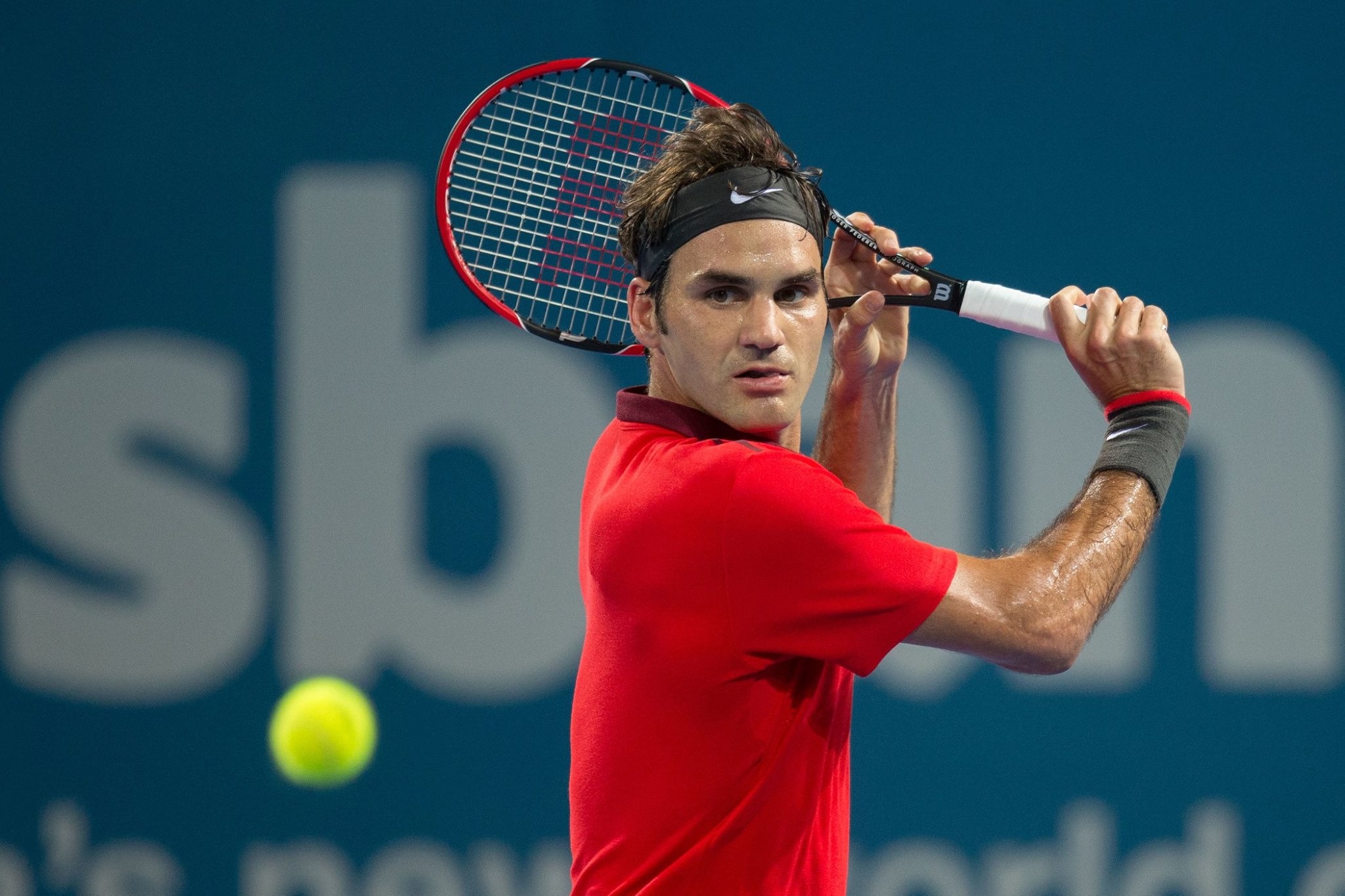 Roger Federer shook off the rust in a hurry, coming from behind to defeat Australian John Millman in the second round of the 2015 Brisbane International. The Swiss maestro was down a set and 1-3 in the second set before turning the match in his favor. The 33-year-old Swiss found his groove, winning four straight games in the second set, thereafter keeping Millman on the defensive in the final set. It took over two hours, but Federer is through to the quarterfinals with a 4-6 6-4 6-3 victory.

Federer will face another Australian Friday night in Brisbane, James Duckworth (7pm local/4am ET/1am PT). If the 17-time grand slam champion lifts his first Brisbane International trophy on Sunday, he will have clinched his 1000th victory on the ATP World Tour (without any walkovers).