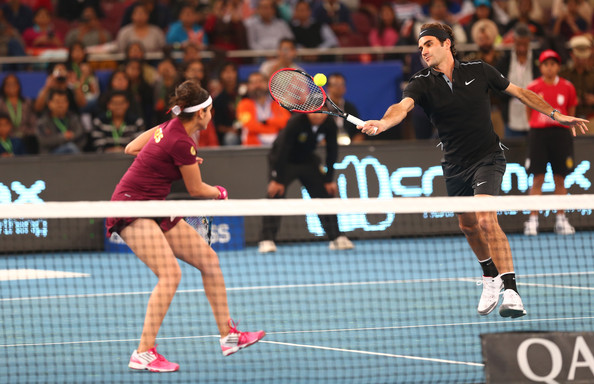 Roger Federer made a memorable first impression in his IPTL debut, as the Swiss maestro helped notch three winning sets for the Micromax Indian Aces. The 33-year-old Swiss had the packed crowd in a frenzy; many of the fans were seeing him for the first time. Playing in India was a first for Federer. While Pat Rafter got the DBS Singapore Slammers off to a good start by topping Pete Sampras, India’s Sania Mirza teamed up with the Swiss star in mixed doubles, handing Daniela Hantuchova and Nick Krygios a 6-0 bagel. 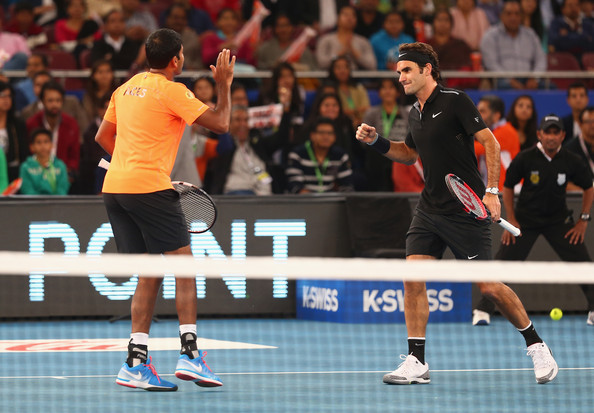 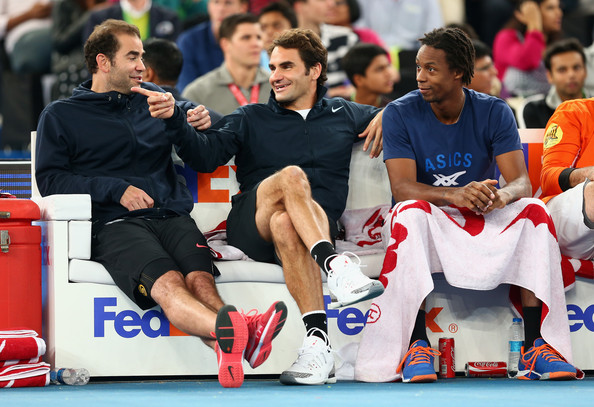 Next in the unique IPTL format was men’s doubles, with top doubles player Rohan Bopanna again teaming up with Federer. The pair defeated Lleyton Hewitt and Nick Krygios 6-1. The 17-time grand slam champion then defeated Tomas Berdych in singles 6-4, and Ana Ivanovic capped the Indian Aces’ victory with a 6-5 win over Daniela Hantuchova in women’s singles.

Only halfway through his time in India, Federer will take part in the face-off with the UAE Royals on December 8. Schedule below, subject to change (Federer-Sampras doubles pairing mentioned in several reports and from captain Fabrice Santoro). 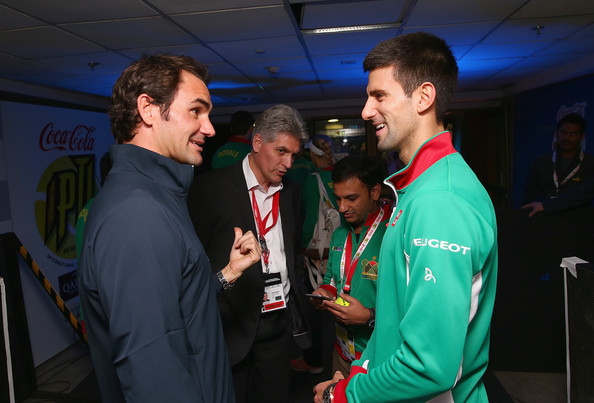