IPTL brings a unique take to the team natured matches and scoring format. Each match consists of five sets (men’s singles, women’s singles, mixed doubles, men’s doubles, men’s legends’ singles). Each set is played first to six games with a five-minute shoot-out at 5-all. No-ad scoring applies for each game and each game won counts as one point for the team’s total. Watch the video below to learn more about IPTL, the format and schedule. 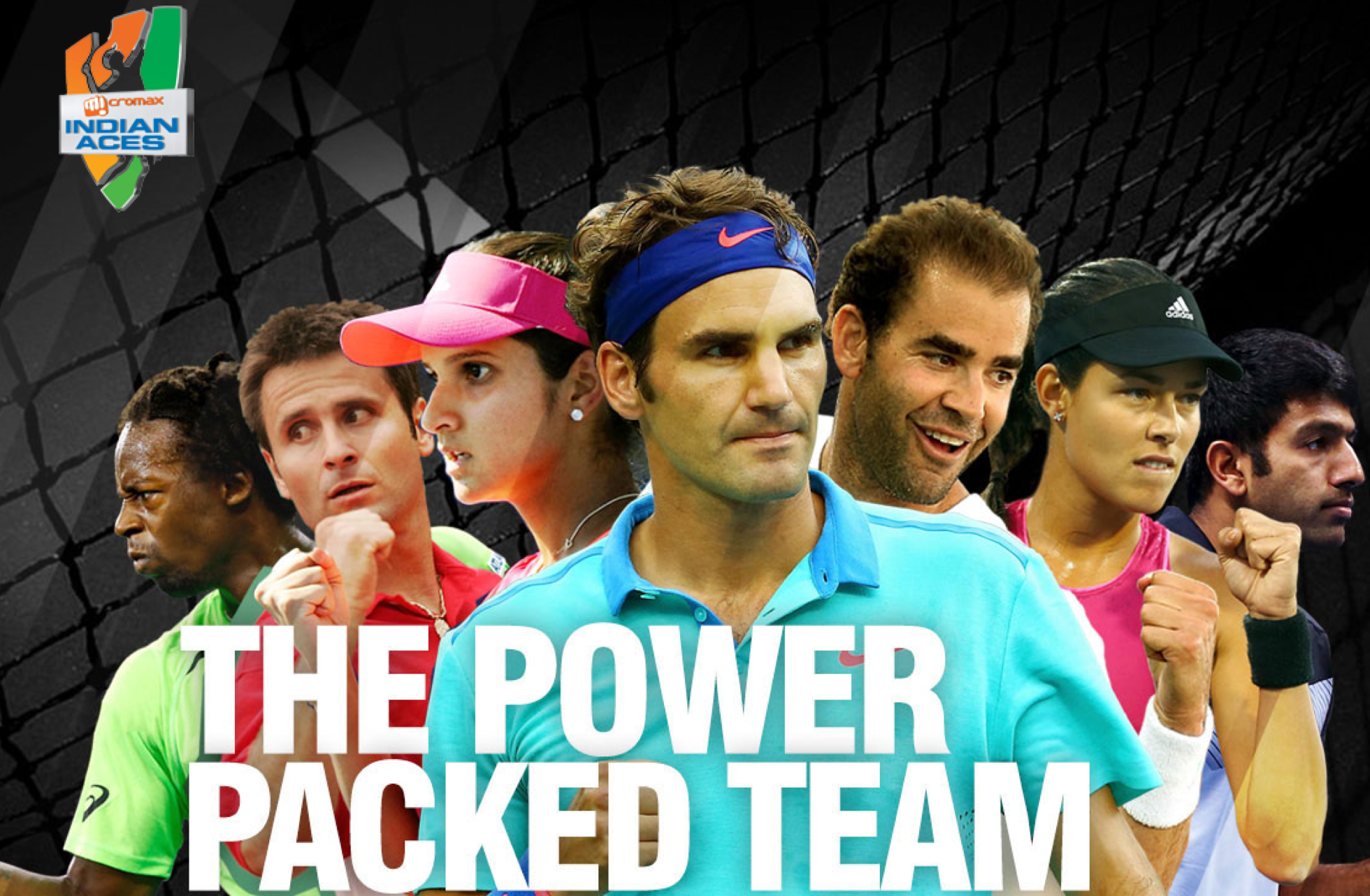