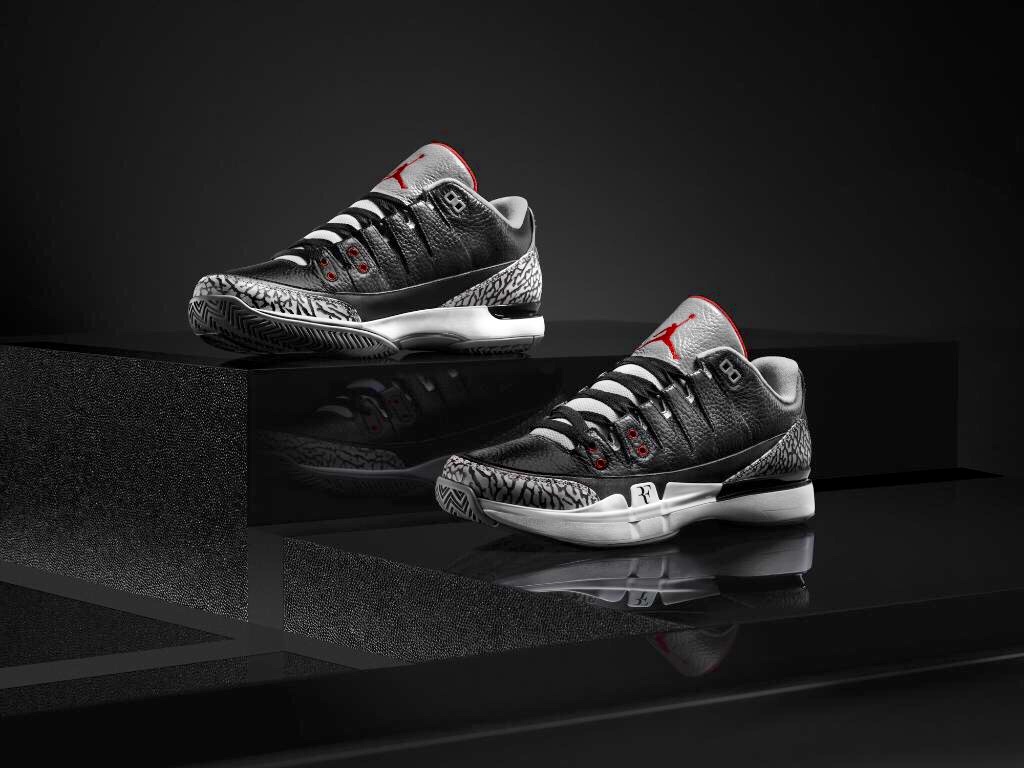 Nike Tennis gave fans a teaser Monday, showing a glimpse of a black and gray shoe. With the 2014 Barclays ATP World Tour Finals next week and only one Nike sponsored player competing, it was an easy puzzle to put together. Earlier this year, Roger Federer sported Nike Zoom Vapor 9 Tour AJ3 shoes at the US Open, a special collaboration between Michael Jordan, Nike, and himself. A second edition of that collaboration will be released next week, in a black/cement version of the shoe. 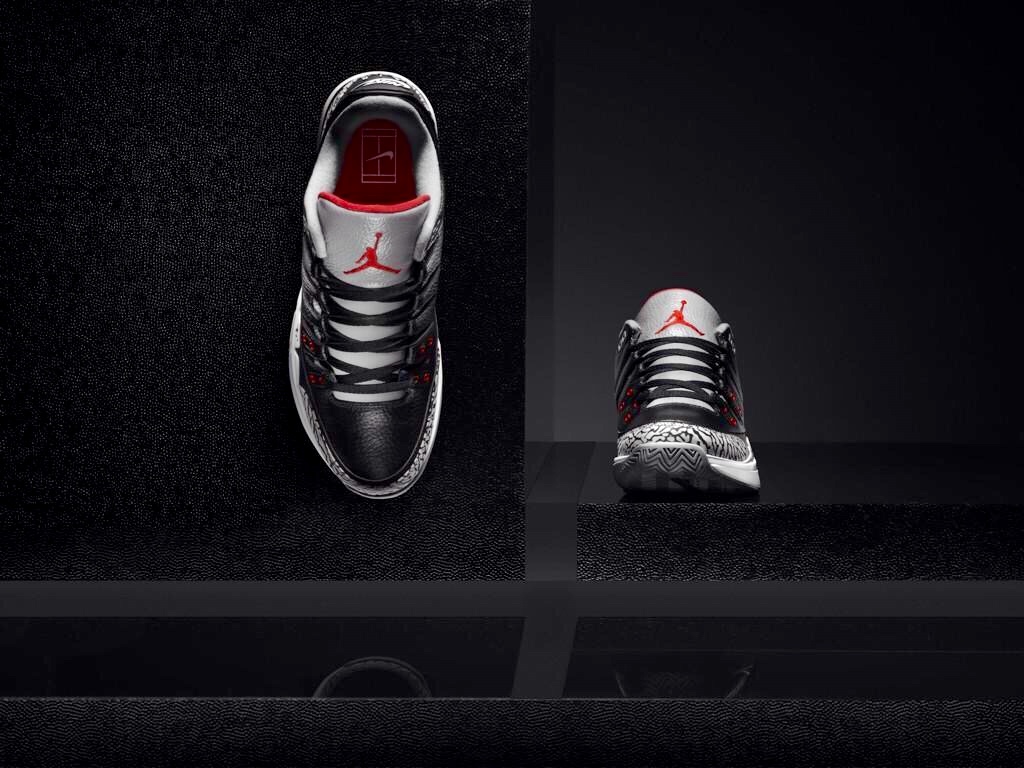 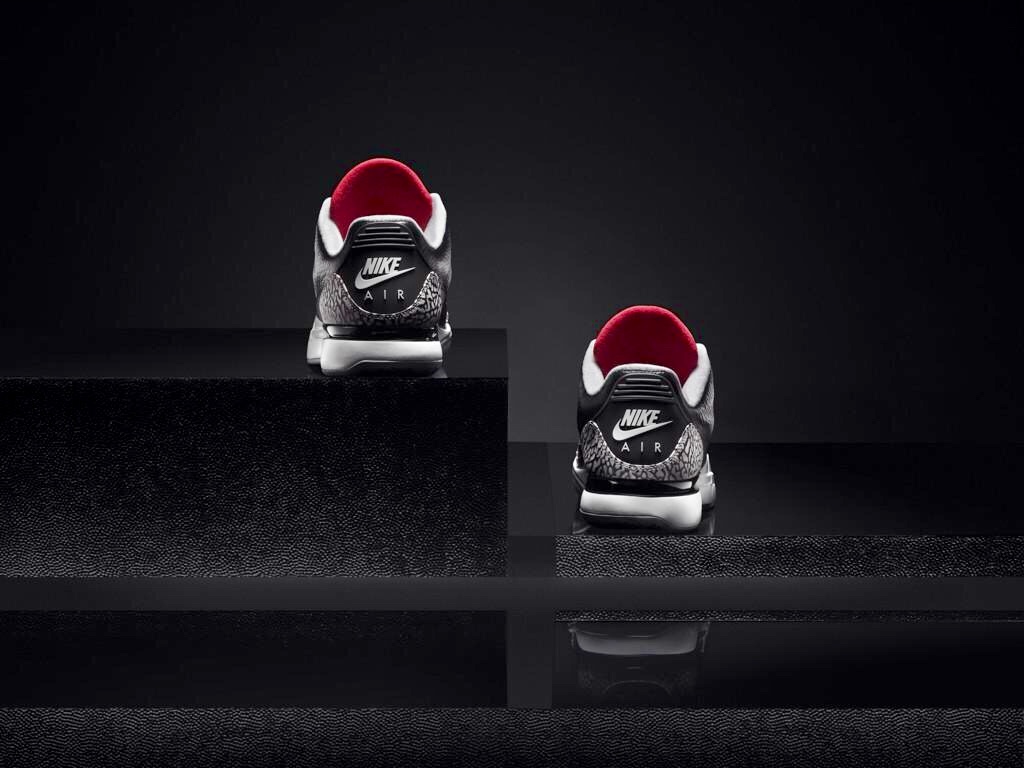 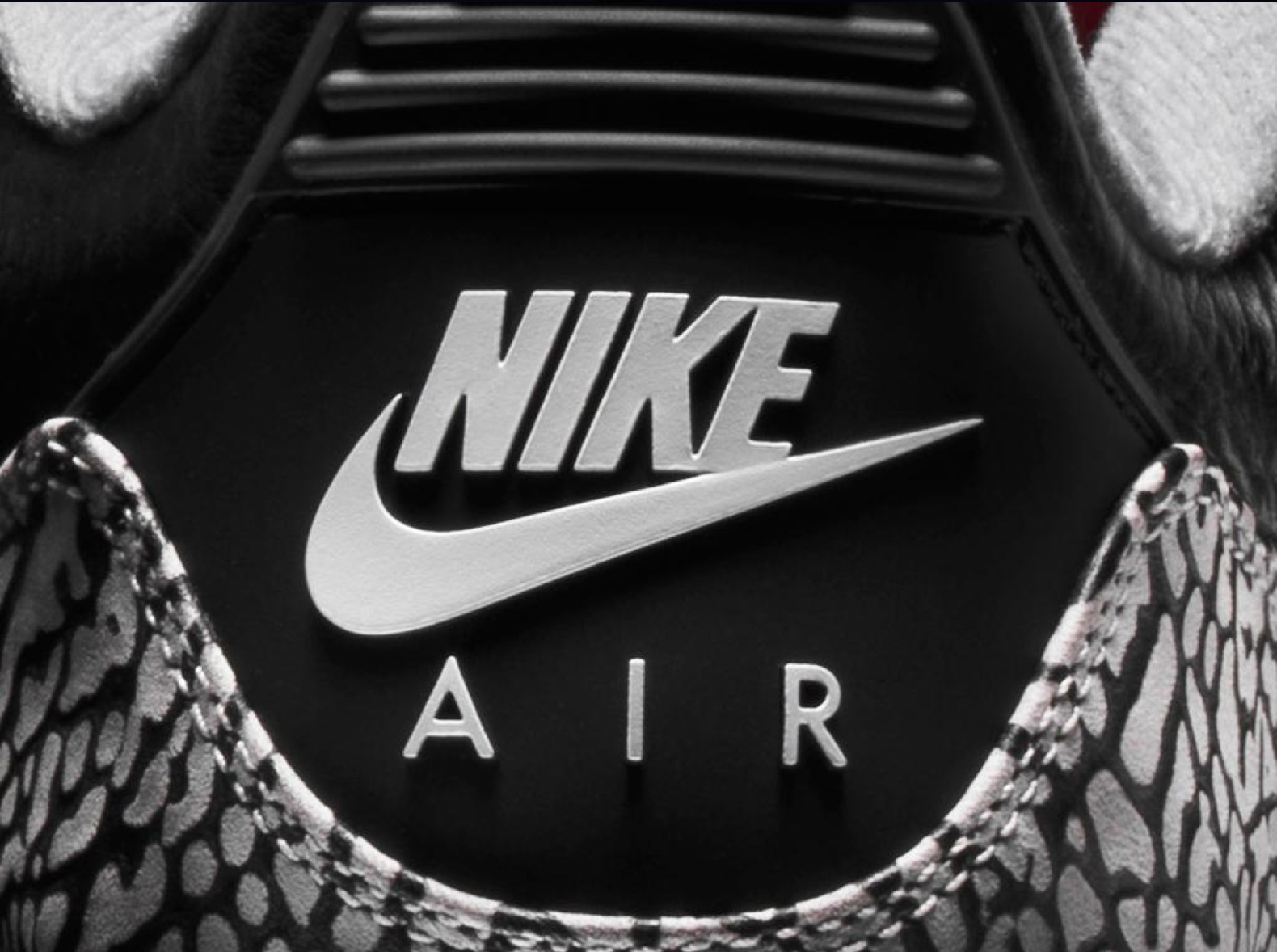