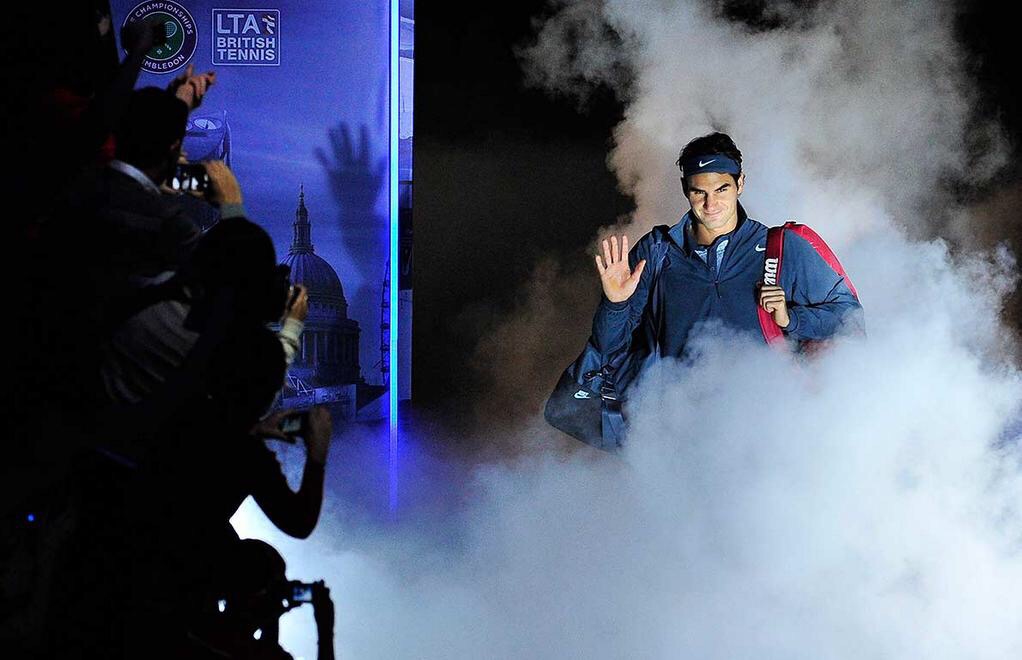 The 2014 Barclays ATP World Tour Finals round robin groups were announced Monday, as the top eight players face off at the O2 Arena in London. The final event of the season presents the chance for the Swiss maestro to win a record extending seventh title, and the slim chance still exists for him to finish the year as world #1 for a sixth time. Although improbable, Federer will be looking to finish his rejuvenated 2014 on a positive note. Both he and Stan Wawrinka will head to France the following week for the Davis Cup Final.

The Final Showdown begins November 9 and ends November 16. View the round robin groups below. 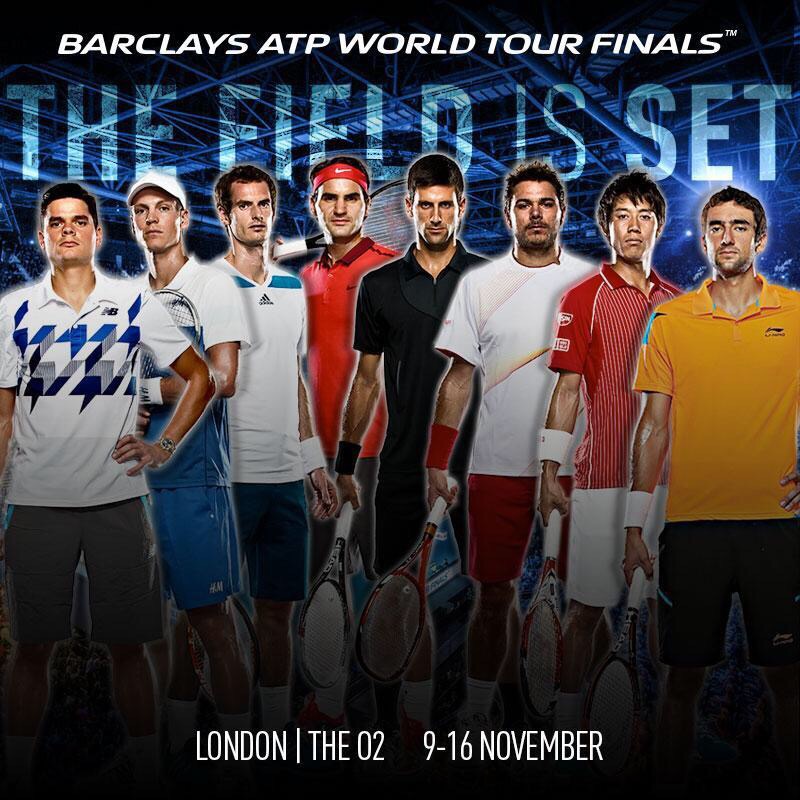 Players will face each of their round robin opponents once for a total of three matches. The top two players in each group will advance to the semifinal stage (by win-loss record and/or total sets/games won/head to head). The winner of each group will face the second advancing player of the opposite group. Winners will face off in the final.