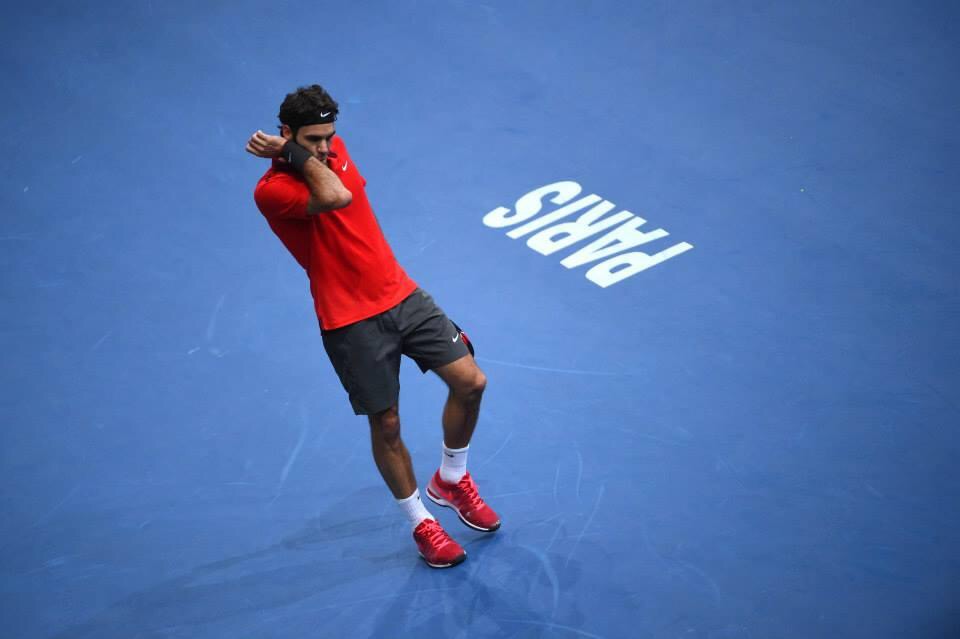 For as big and as good a serve Milos Raonic possesses, he broke Roger Federer’s serve for just the second time in seven meetings, and it was enough to earn him his first win against the Swiss maestro at the BNP Paribas Masters. Fighting for his spot at the year end London World Tour Finals, the young Canadian powered 22 aces in his tight two set win. Unsurprisingly, the first set went to a tiebreak, and also in favor of the first time qualifier for the Final Showdown (World Tour Finals). 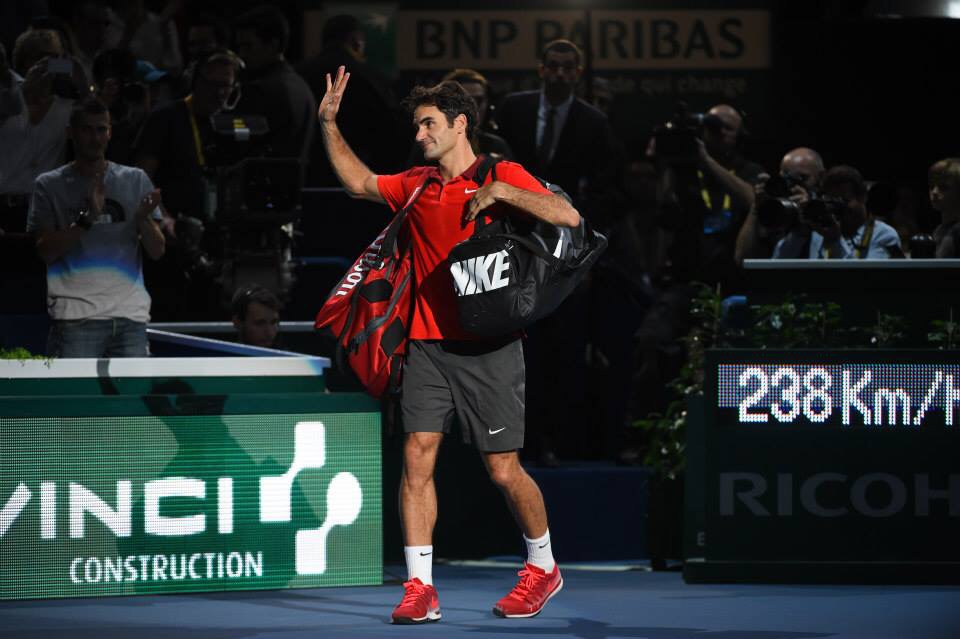 Strong serving for Raonic proved to be about two aces per game, and although the 2011 Paris Masters champion didn’t play poorly by any stretch, dropping his serve once proved to be costly. Federer’s chances for finishing the season as world #1 took a hit, as Djokovic has the opportunity to further stretch his lead at the top of the rankings. However not all is lost, as the 33-year-old Swiss can still achieve a record tying sixth top rank honors (Sampras) at the World Tour Finals, as well as in the Davis Cup final. Raonic however moves onto the semifinals with a 7-6 (5) 7-5 victory.

After winning the Shanghai Masters and Swiss Indoors back to back, Federer will take a few days off before preparing for the year-end tournament consisting of only the top eight players. The Swiss has won the event a record six times. Watch full coverage of the 2014 Barclays ATP World Tour Finals (Final Showdown), beginning November 9, on FedFanTV.