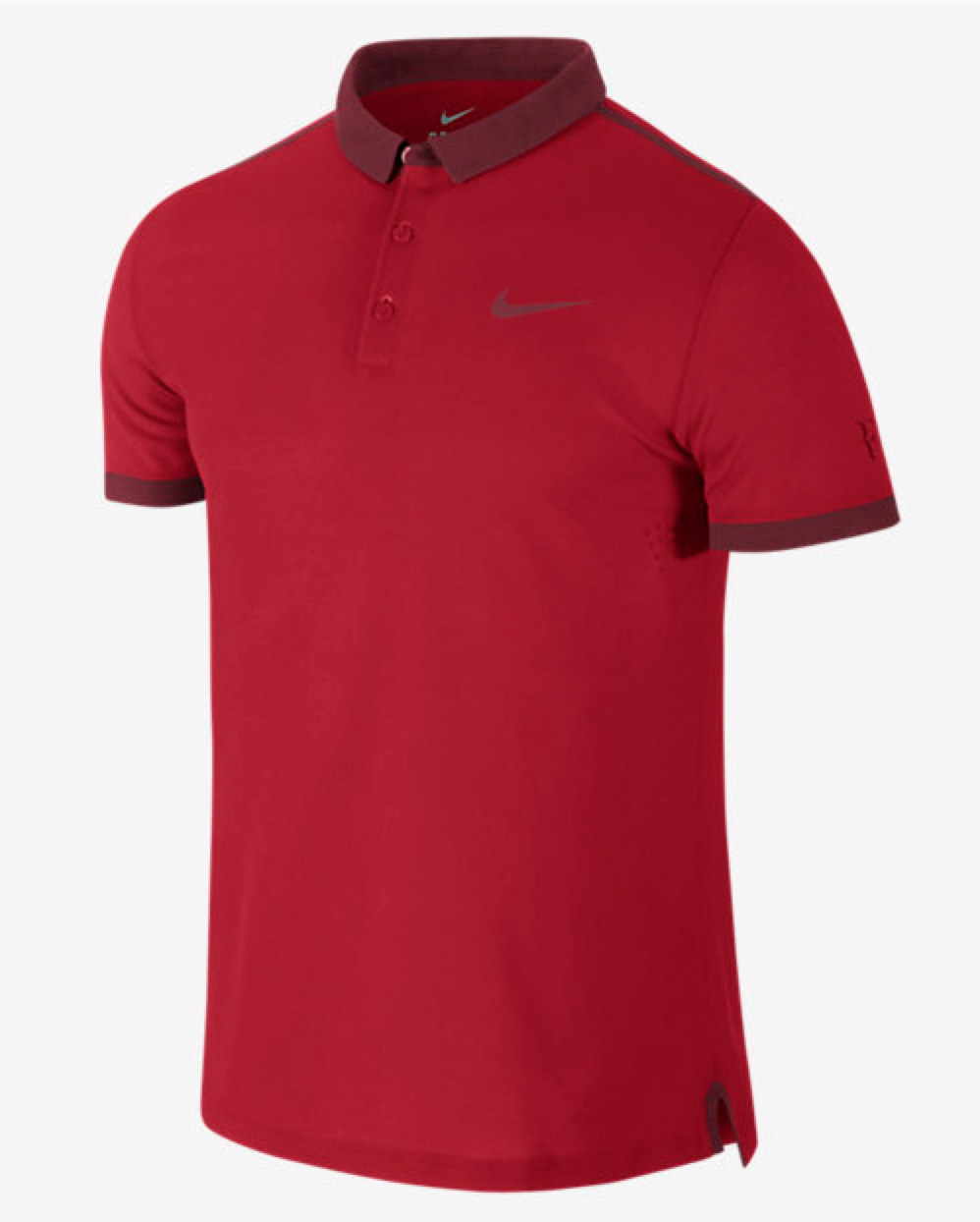 Roger Federer’s return to the ATP World Tour for his fall schedule includes the latest from Nike’s new winter/holiday line for 2014. The Swiss maestro will take red and grey to China as he aims to win his first Shanghai masters title. He previously won in Shanghai in 2005 and 2007, back when it was the year ending World Tour Finals. Federer faces Leonardo Mayer in the second round Wednesday. See the complete 2014 Shanghai Rolex Masters draw here.

Check out Federer’s Nike kit below. 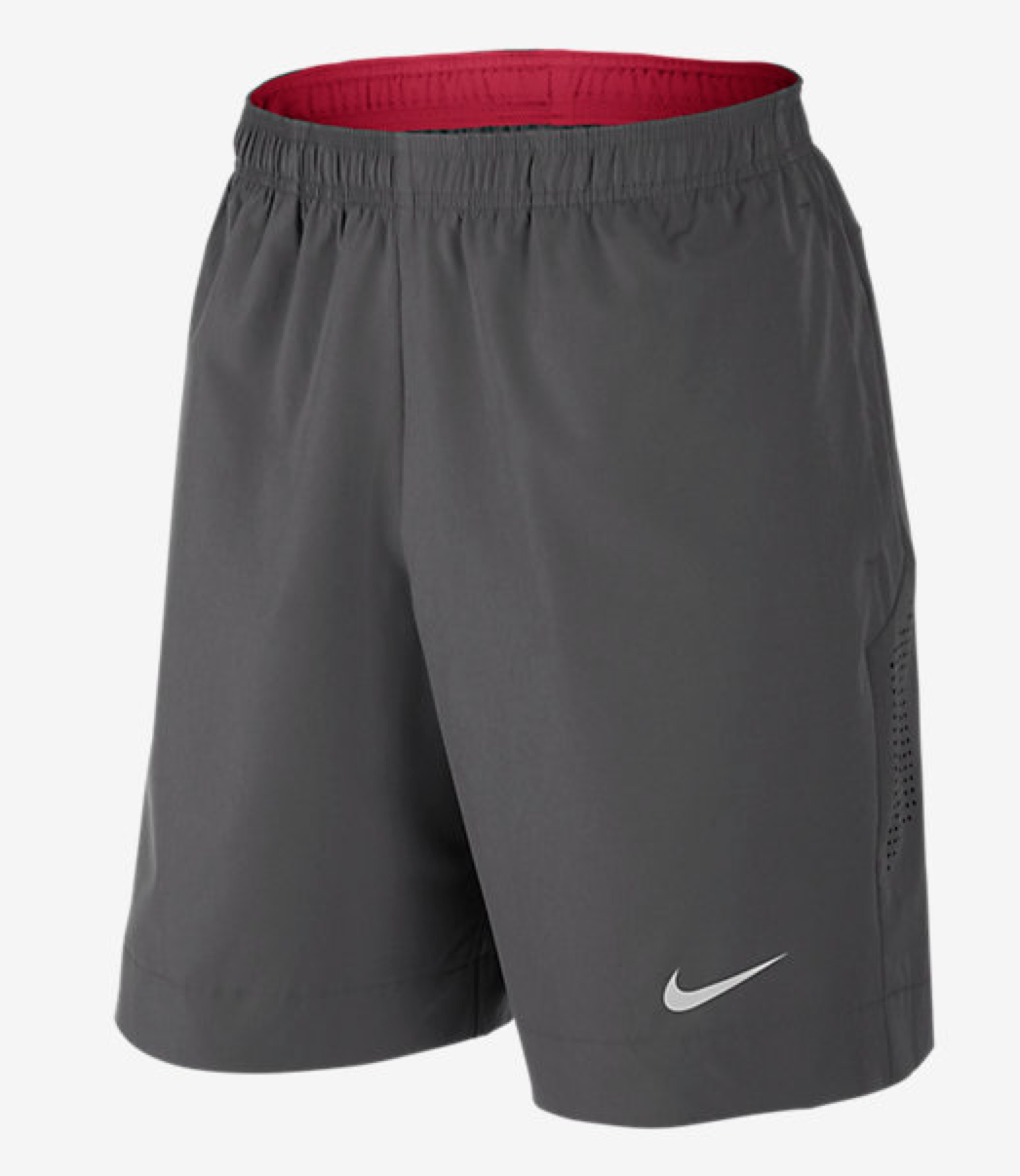 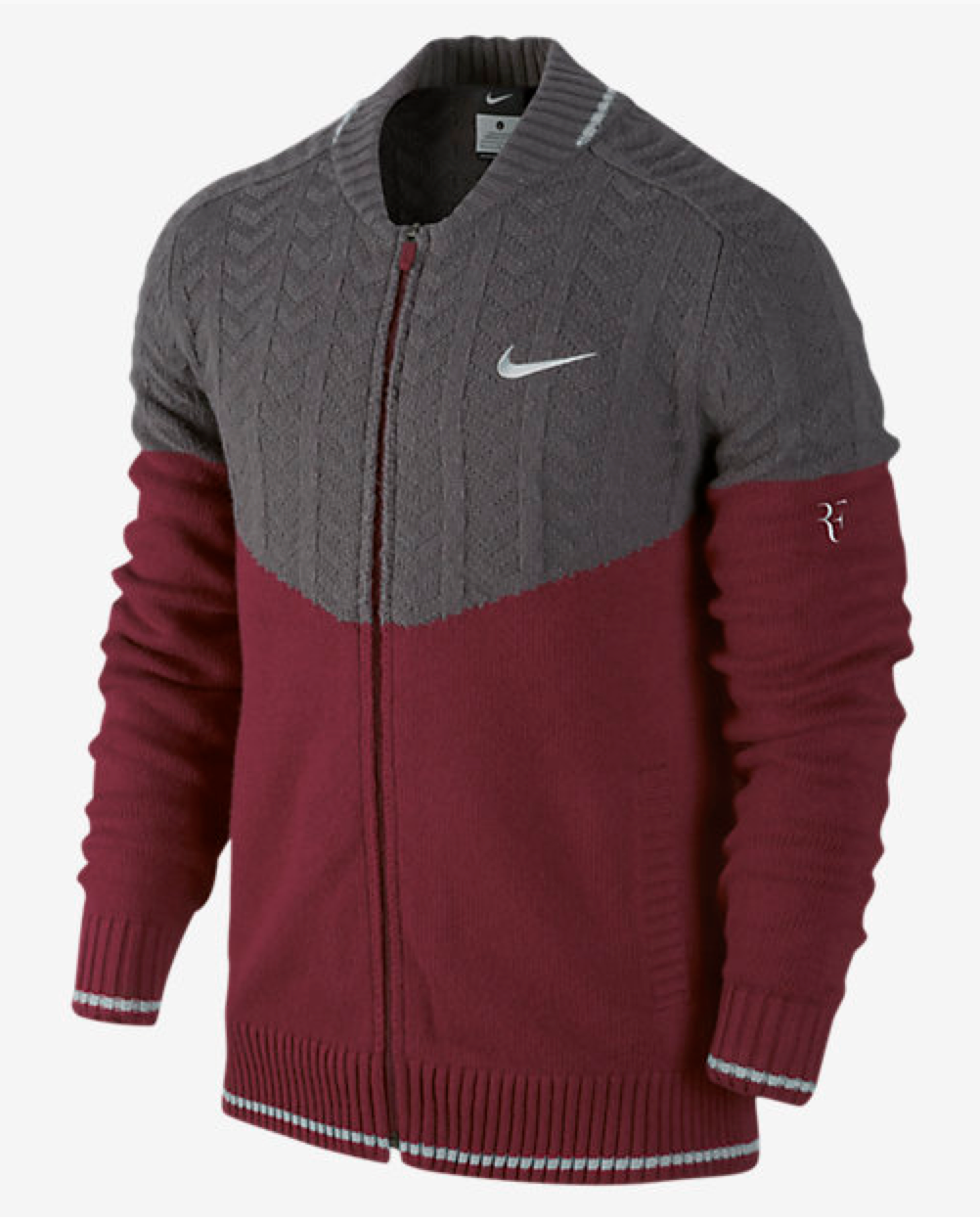 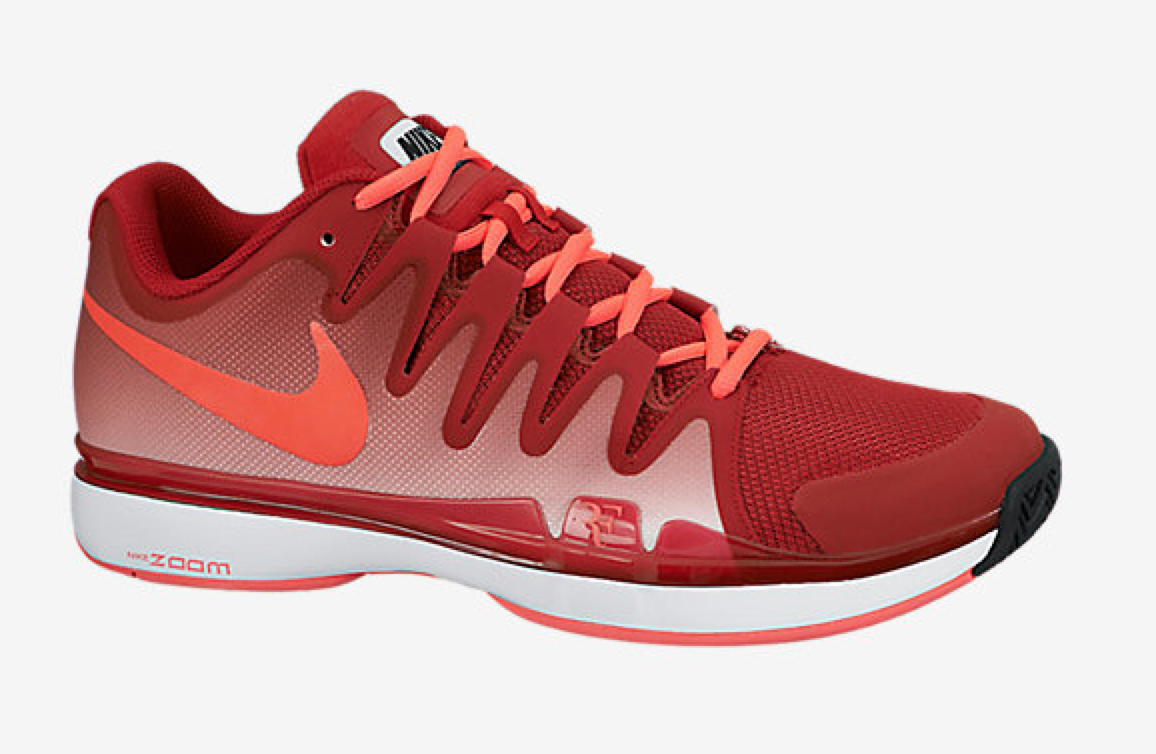 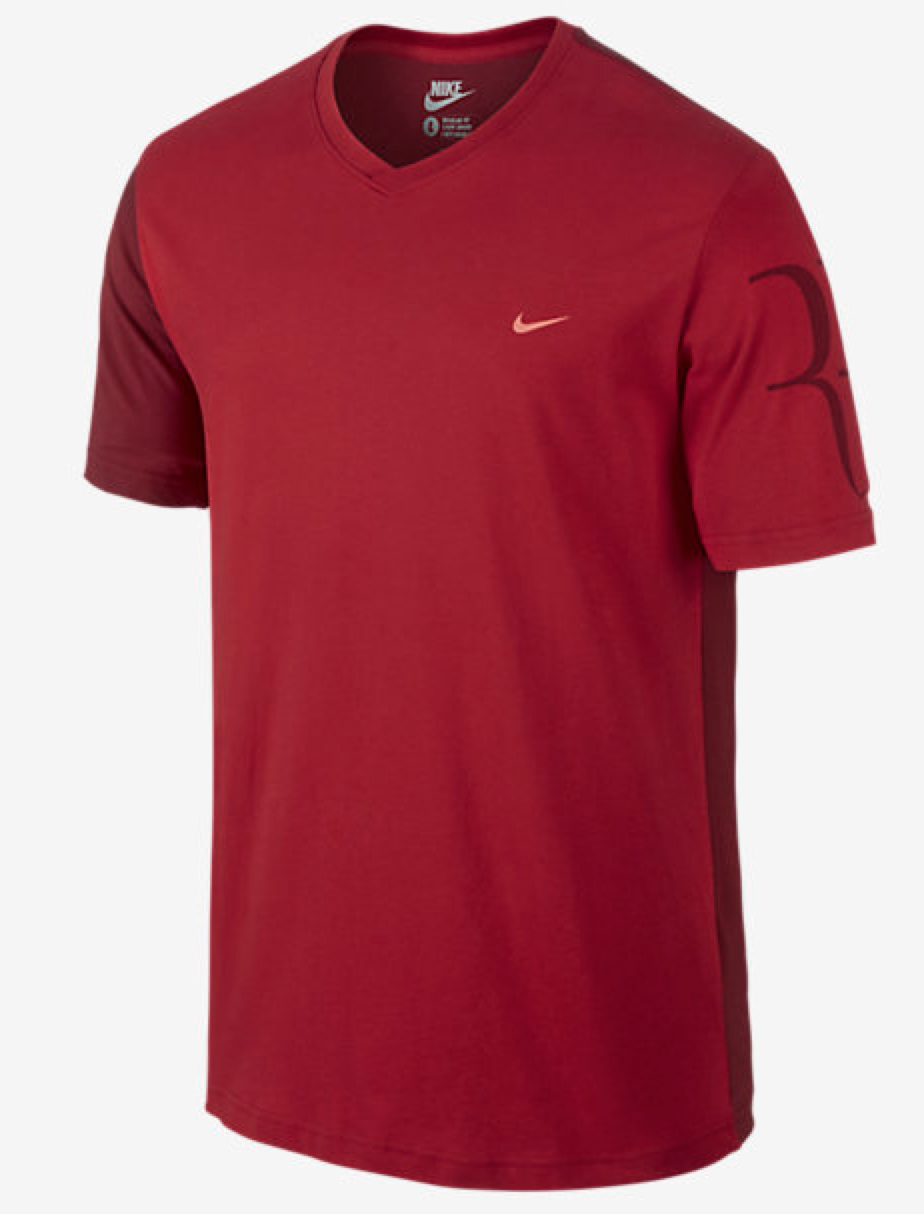 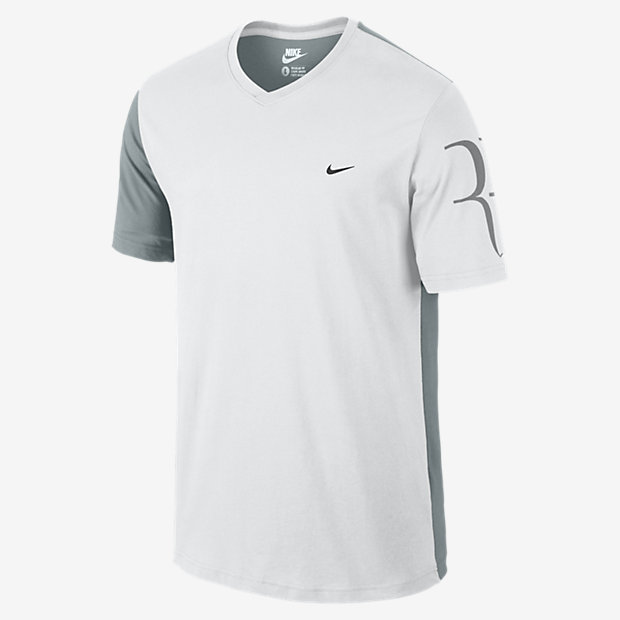 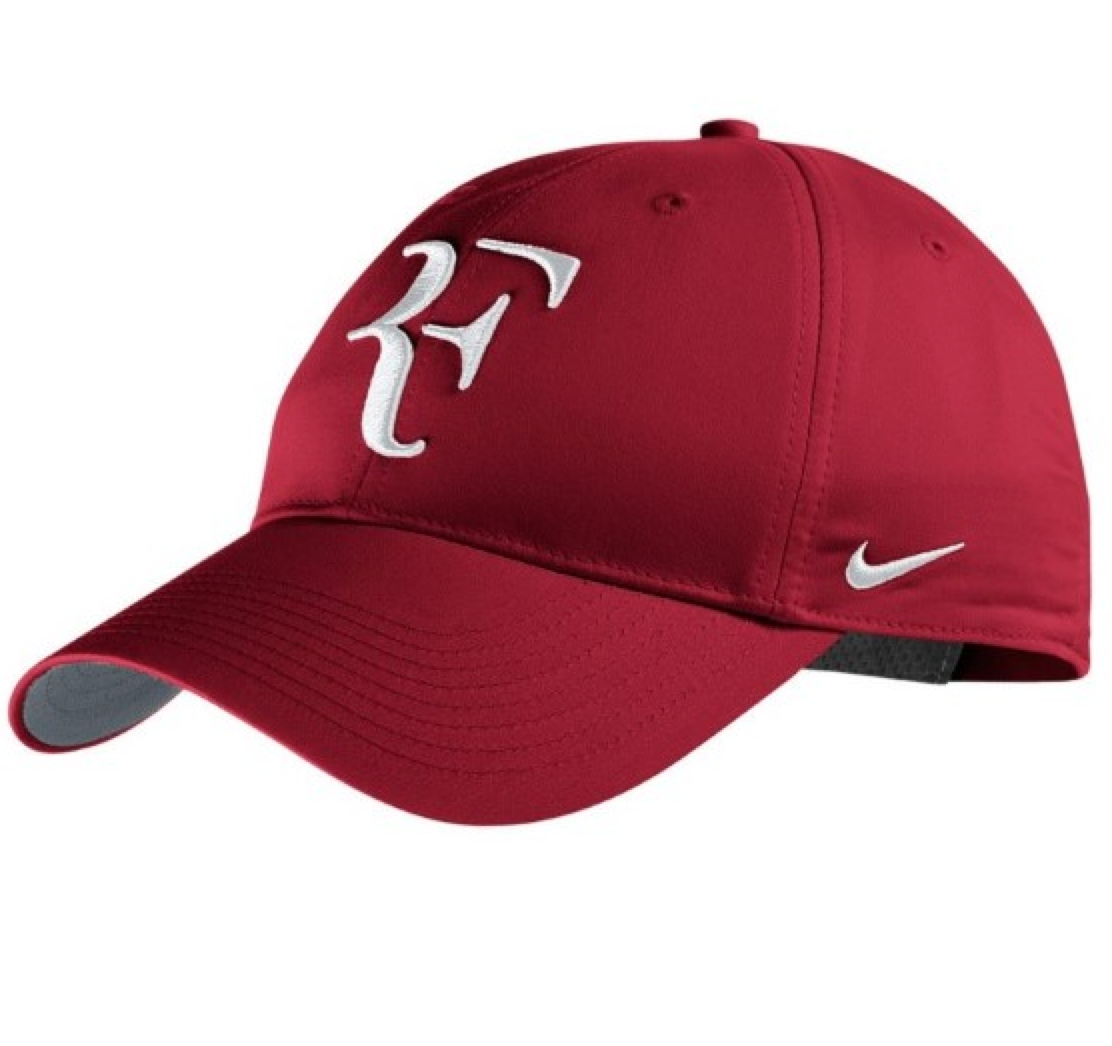