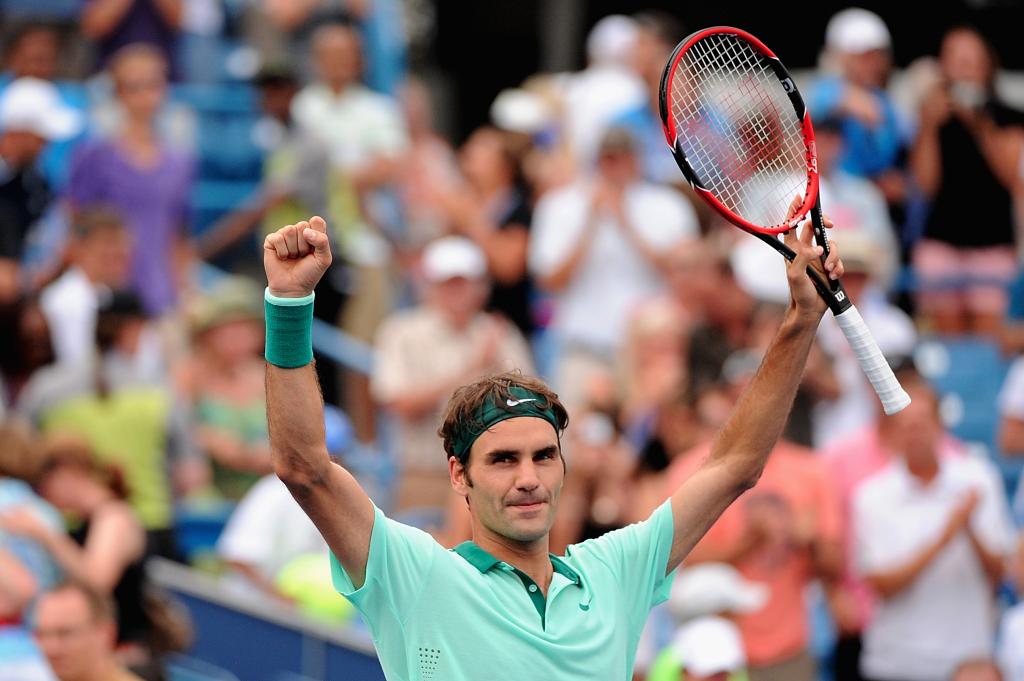 Roger Federer rebounded from a second set hiccup against David Ferrer to win his 6th Cincinnati masters title Sunday afternoon, and showed that even at 33, he’s a formidable contender anywhere. The Swiss maestro took his record to a perfect 16-0 against the Spaniard, who’s work ethic is admired by all. Off to a good start, Federer leapt ahead with a break toward the first set. Although he served it out, Ferrer put up much resistance, leading to a grinding second set in which the 17-time grand slam champion nearly avoided a bagel.

Sharp as ever during this season’s US Open Series, Federer’s serve was sublime in the final set, as was his agility in moving forward. He earned the necessary break early on, and broke a second time in the final game when Ferrer’s forehand was ruled out by Federer’s challenge. The 6-3 1-6 6-2 win marks Federer’s 22nd ATP Masters 1000 title, and 80th career title. The Swiss (also champion in 2005, 2007, 2009, 2010, 2012) has made it to the final in his last four tournaments, and is showing consistency that exceeds any of his rivals. 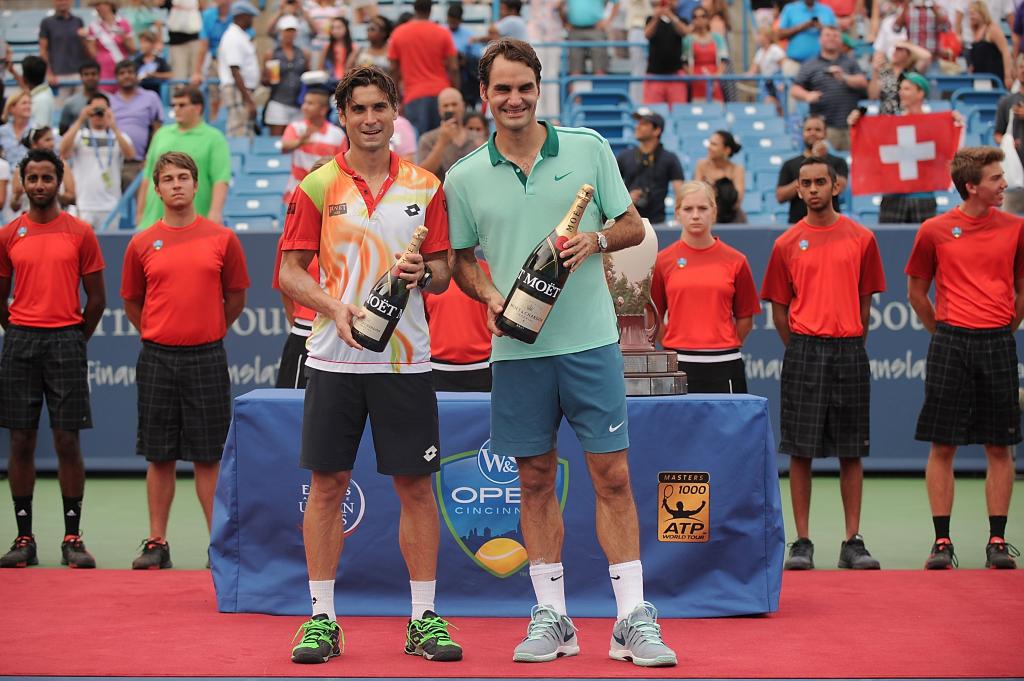 Federer now heads to New York, seeking a record sixth US Open title in Flushing Meadows. Draw and schedule information will be available later in the week.