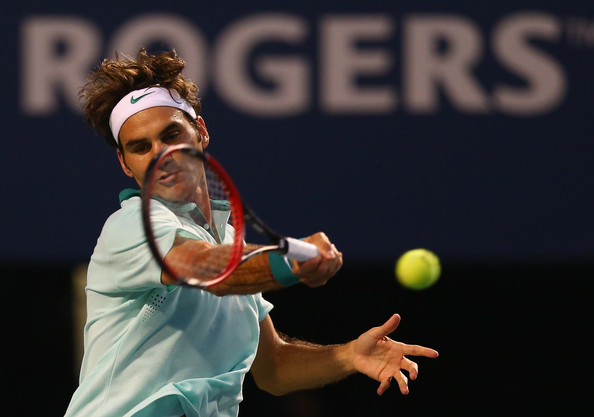 Roger Federer advanced to his 37th final at the ATP Masters 1000 level with a straight sets defeat over Feliciano Lopez, 6-3 6-4. The Swiss maestro needed just one break in each set to find a much more comfortable victory compared to earlier wins over Cilic and Ferrer. Although he was just 2/11 on break points, the 33-year-old Swiss did not face a break point for the entire match. He won 86% of points on his first serve, while winning 67% of points on his second serve.

Federer will seek his 22nd ATP Masters 1000 title (300th win at this level), and 80th career title in his 120th career final. He faces Jo-Wilfried Tsonga, who defeated Grigor Dimitrov 6-4 6-3 in the earlier semifinal.