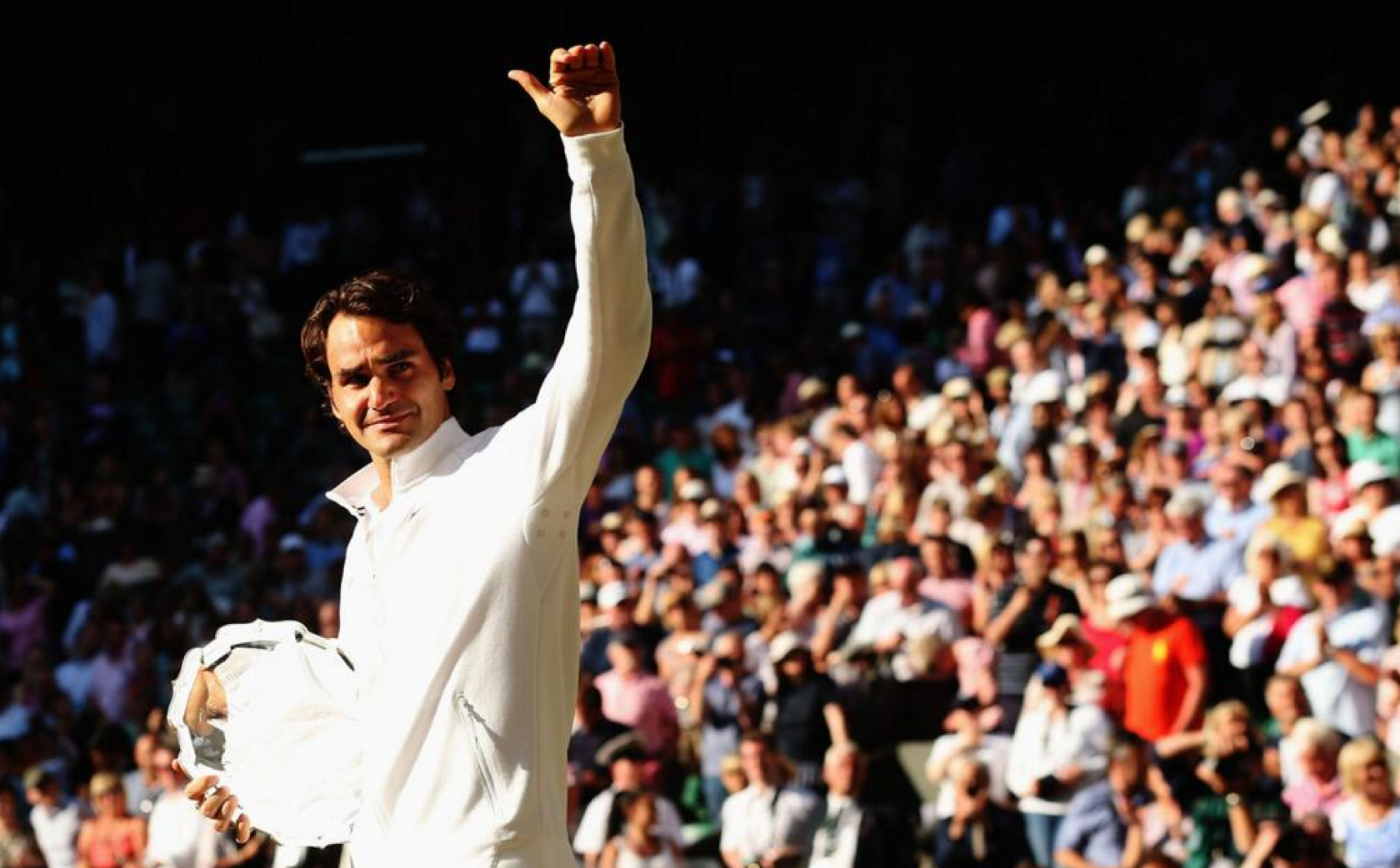 Roger Federer’s 8th Wimbledon title and 18th grand slam quests were denied by Novak Djokovic Sunday, after a drama filled, nearly four hour match concluded at Centre Court, Wimbledon. The Swiss maestro was ever so close, although he never had match points. From start to finish, high quality play ensued, and much unscripted drama as well. Federer struck first, taking the opening set in a tiebreak of narrow margin, 7-6 (7).

Djokovic countered with breaking the 7-time Wimbledon champion for only the second time in the entire tournament. It would be enough to event the match at one set all. The third set is where the tide seemingly turned, with a slightly reluctant Federer missing his opportunity to use his aggressive game in another tiebreaker. Djokovic sealed a two sets to one lead, and soon after saw had the finish line in sight.

The Serb broke Federer in the fourth set, and hopes for a record eight title looked grim. However the Swiss fired up the crowd and himself in breaking right back, momentarily keeping the match from slipping away. Djokovic found his range on passing shots, mostly with his backhand, while Federer’s serve continued to impress. Yet again, Djokovic broke serve, and with a 5-2 lead, the match was firmly in his hands now.

Cue the dramatics. Federer would break Djokovic while he served for the championship, later erasing a match point with a correct challenge on his own serve for an ace, and if not enough, broke the Serb again. In a matter of ten minutes, the 32-year-old Swiss served out his streak of five games, forcing a deciding fifth set. 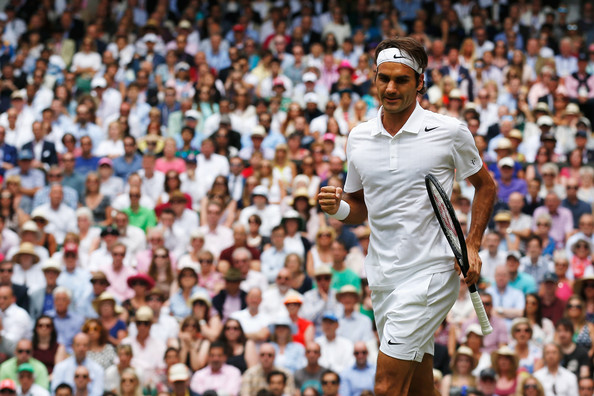 The final set would stay on serve, held up only by a medical time out called by Djokovic at 2-1. Strong in the front court thus far, Federer would miss an overhead leaning backward at 4-all which would prove costly. Rather than pushing for a break, the pressure mounted on his serve. Nearly every point of the final two games invariably showed the difference of age. With a backhand into the net, Djokovic broke serve and clinched his second Wimbledon title, 6-7 (7) 6-4 7-6 (4) 5-7 6-4, in 3 hours 56 minutes.

Despite his forehand faltering at times, Federer hit 75 winners to just 29 errors over five sets, while Djokovic’s more conservative game produced 68 winners to 27 errors. With 13 aces from the Serb and 29 from the Swiss, the 2014 Wimbledon final was an instant classic, and one that will be long remembered. With the win, Djokovic reclaims the world #1 ranking from Rafael Nadal, and Federer, who turns 33 next month, moves up to world #3. 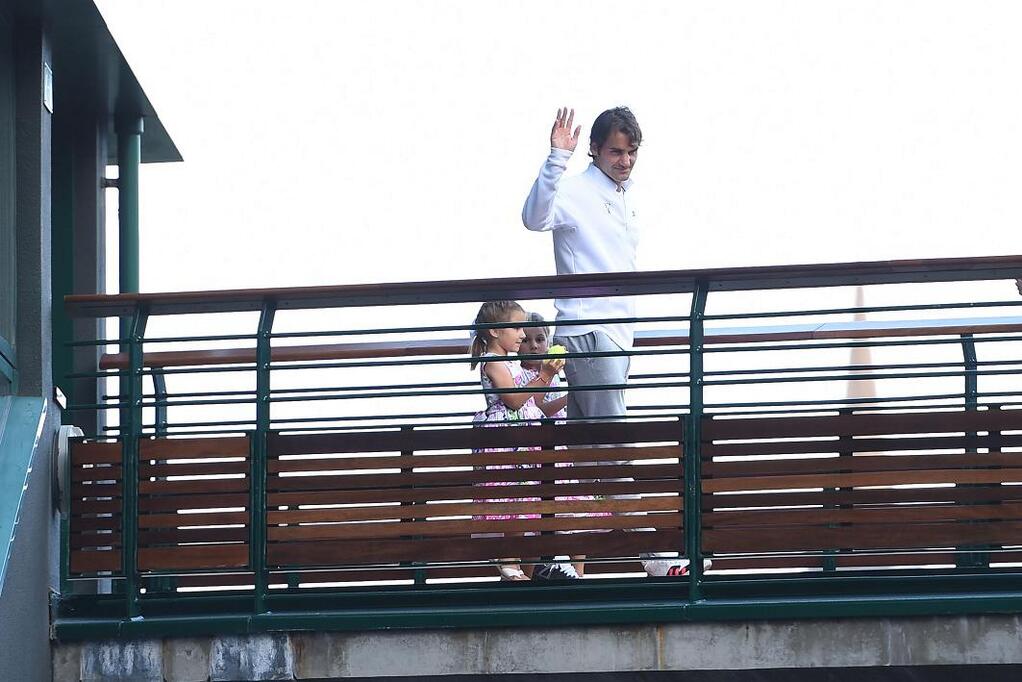 While not confirmed, the Rogers Cup (Toronto masters) is next on Federer’s 2014 calendar, which begins August 4.