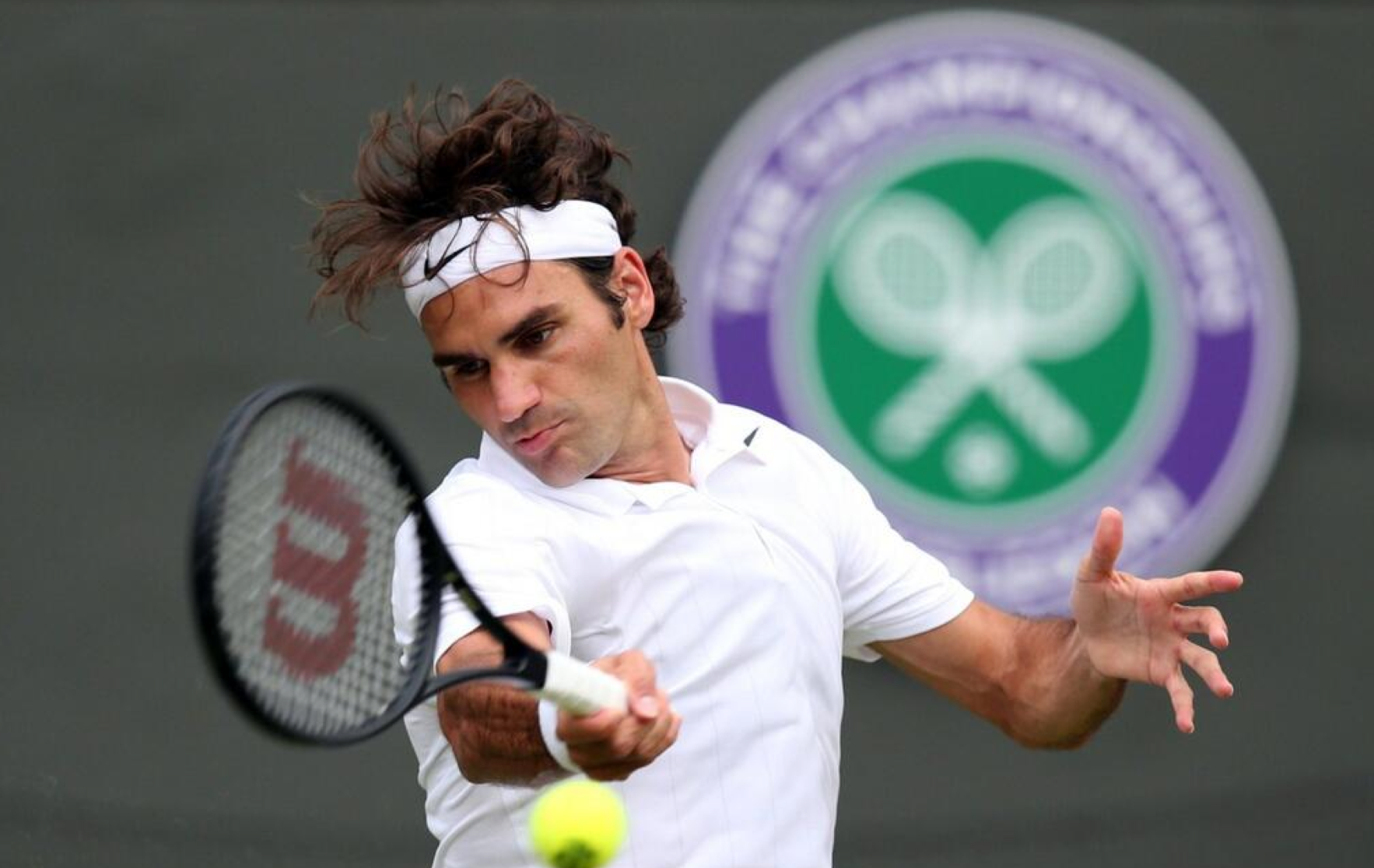 Roger Federer got off to a good start in his quest for a record breaking 8th Wimbledon title. The Swiss maestro made quick work of his opponent Tuesday afternoon in London, as his first ever meeting with Italy’s Paolo Lorenzi was over in 1 hour 33 minutes, in a 6-1 6-1 6-3 victory. The 32-year-old Swiss is taking part in his 59th consecutive grand slam.

Federer fired nine aces to just one double fault, serving at 70%, winning 77% of points on his first serve and 71% of points on his second serve. While he asserted himself much more at net, winning 30 of 42 points, the Swiss converted just 6 of 23 break point opportunities. His winner to unforced error ratio was 2-1, hitting 40 winners to 20 errors.

Federer after the match (press conference video below): “For me it was a solid match. I served well, returned well and also tried to come forward a bit. I could do everything out there and am very pleased.” Federer was cautious about whether Edberg’s arrival has increased his appetite for the serve and volley game on grass. “Maybe it just reinforces the concept that it is possible, that I can actually do it. In 2001 when I made it to the quarters here I served and volleyed 80 percent on the first serve. It was normal. I even did some in 2003 when I first won here. Then every year I started doing less because the game started changing.”

“Now it could be that little extra piece to the puzzle that could bring me through, to have that extra option. I think it is helpful.”. Federer will face Gilles Muller next in the second round. Muller defeated Julien Benneteau, 6-4 7-6 (8-6) 7-6 (7-5).