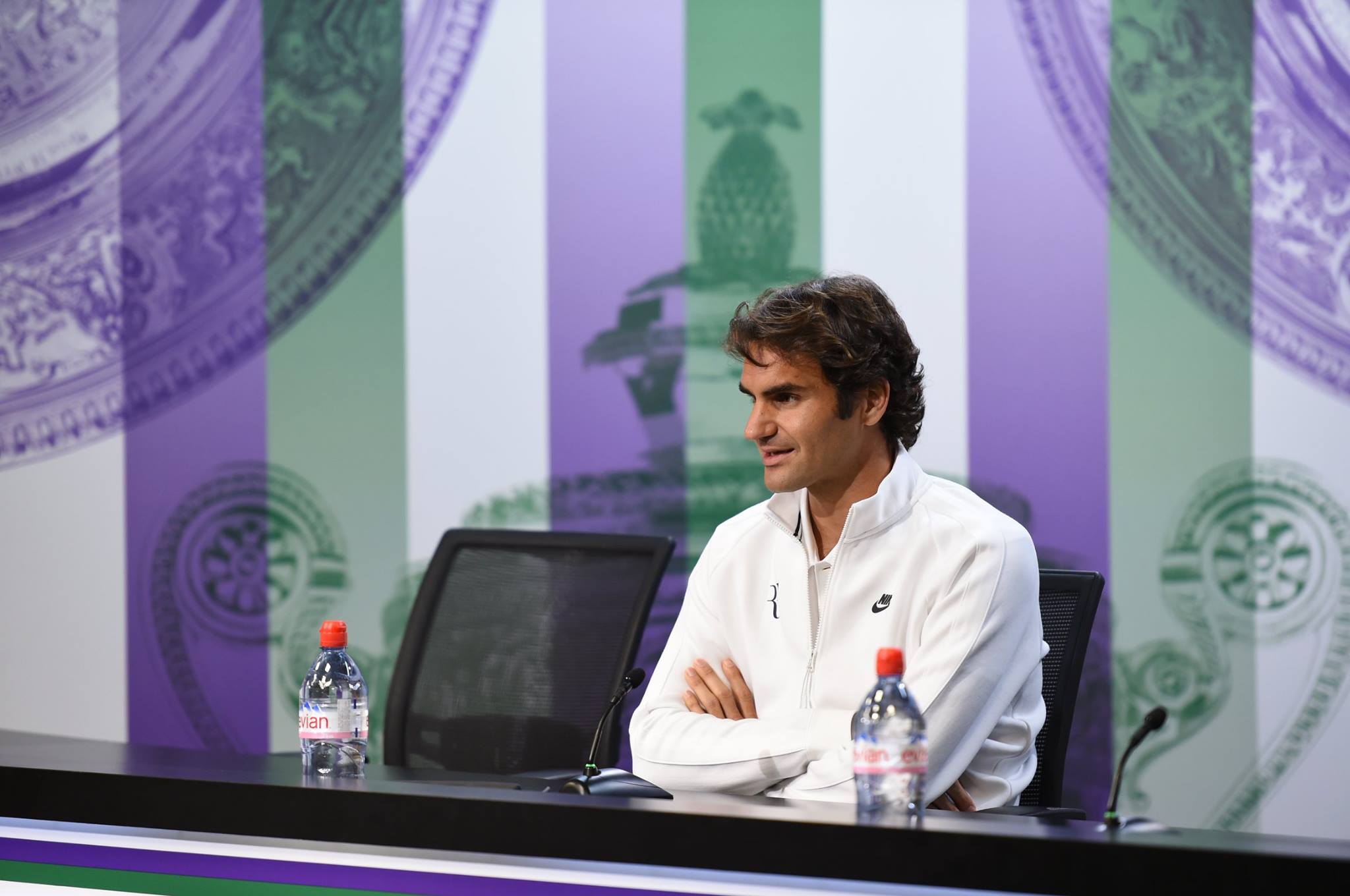 Federer: I Can Win Wimbledon

Roger Federer is feeling confident as he seeks to win a record breaking 8th Wimbledon title, and 18th grand slam. The Swiss maestro is coming off winning his seventh Gerry Weber Open title in Halle, and believes he is in the mix for another title at the All England Club.

“[When I play at Wimbledon] it’s more on my racquet. As soon as that’s the case, you are more confident in your chances.”

The 32 year old says that he feels more prepared to vie for the title this year, compared to last season’s struggles with a back injury.

“It’s a pleasure being healthy and really fit and eager to give it a go again,” said Federer. “This year I feel all the options are there: return, serve, serve and volley, my backhand – everything is working to my liking. For that reason, I feel I’m a bit more relaxed mentally because I know it is there.”

With his third straight title in Halle last week, Federer believes his preparation is on course.

“I think [Halle] helped me in that I know that things are good on grass. I’m not coming in from a bad [grass opener], which would have left more question marks. I think Halle was able to settle things down for me.”

The Basel native also addressed his early exit from Wimbledon last year, when he tumbled out in four sets in a second-round defeat to Ukraine’s Sergiy Stakhovsky.

“I clearly want to do better than last year, there’s no doubt about it,” admitted Federer. “I had too many hiccups leading into Wimbledon and I probably felt those [results]. Plus, Stakhovsky did play well, so you’ve got to give him credit.”

“I hope to utilise my fitness, the amount of matches I’ve played this year. So I’m really coming in with a much better feeling than maybe in the last year.”

Federer: I Can Win Wimbledon