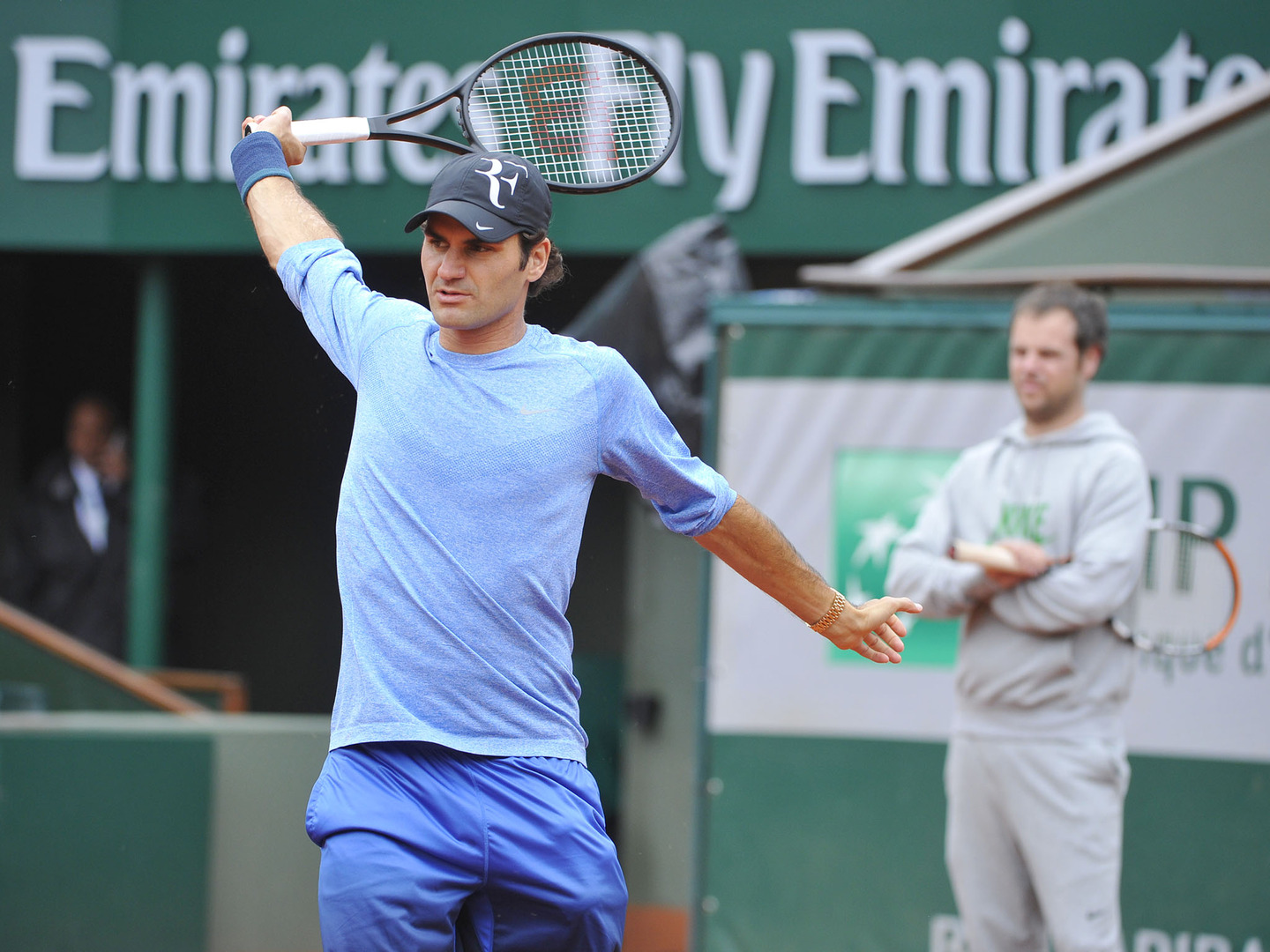 Roger Federer is making his final preparations ahead of Roland Garros next week, having a practice session earlier today with Grigor Dimitrov on Court Philippe Chatrier. The Swiss maestro recently skipped the Madrid masters to be with family, as his wife gave birth to twin boys, Leo and Lenny. His participation in Paris will mark his record extending 58th consecutive grand slam appearance.

Roland Garros begins May 25, where Roger Federer will be seeded fourth when the draw is released later this week.